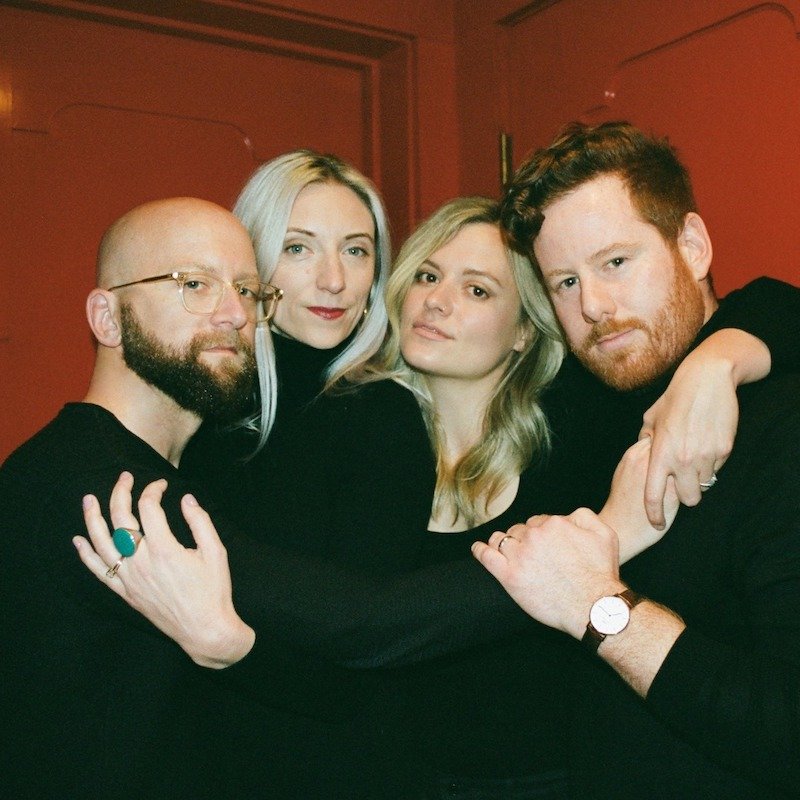 “When we wrote and recorded this song over a year ago, we were in a very different mental space than we are now. The lyrics are about discontentment with many aspects of modern life—tech bro culture, Instagram, online dating, and the seemingly endless malaise experienced by millennials who are now in their thirties. We’re mocking ourselves a bit here. We contrasted the theme of the song musically with a retro, throwback disco vibe. Also, we’re big fans of Scandinavian power pop.” – Beth Leibovich, lead vocalist on the track

“I don’t really trust you if you don’t think pop is real art.” 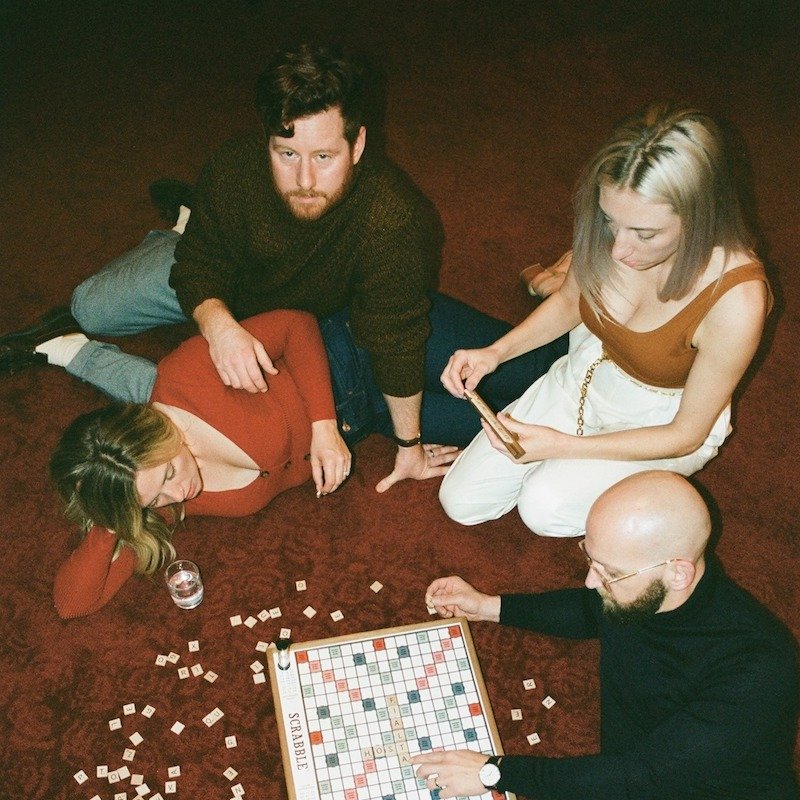 “We’ve been feeling so sad all summer, which is the reason we’ve delayed this release. But the songs are done, and we’ve been told by our fans that they would love a pick-me-up. So it’s time. Our hearts are still heavy, but we hope that this song can provide a little escape for anyone who needs it in these last weeks of summer. If it can get even just a few people up off the couch and dancing, it will be worth it.” – David Provenzano (guitar, vocal)

Like ABBA in their heyday, Fialta is also a pop band with two married couples.

“The comparison comes up a lot. We thought, what the hell, let’s lean into that. The harmonies, the spoken-word bridge, the horns—it’s a bit shameless. We had fun.” – Michael Leibovich (keyboard, trumpet) 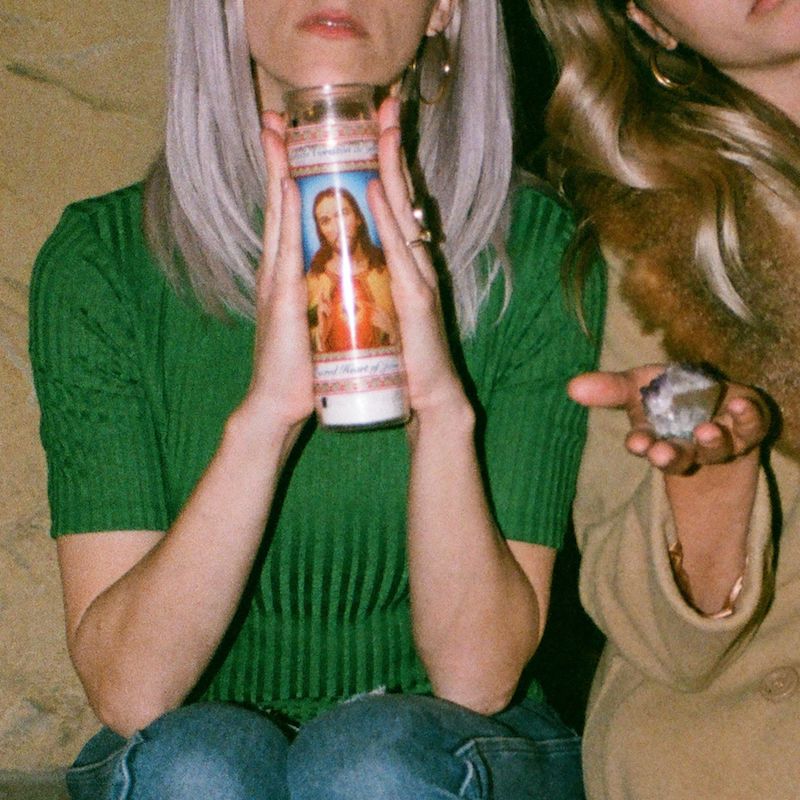 ‘Modern Hero’ serves as a wonderful presentation to what listeners can expect to hear on Fialta’s upcoming album. The band planned to release the song in April 2002 with a music video and an album this summer. But with the COVID shutdowns and personal loss of several of the band’s family members and a former band-mate, Fialta decided the timing wasn’t right for a lighthearted pop song, especially when the nation was grieving the deaths of George Floyd, Ahmaud Arbery, Breonna Taylor, and many others. As well as the Black Lives Matter protests in the band’s hometown of San Luis, Obispo.

We recommend adding Fialta’s “Modern Hero” single to your personal playlist. Also, let us know how you feel in the comment section below.