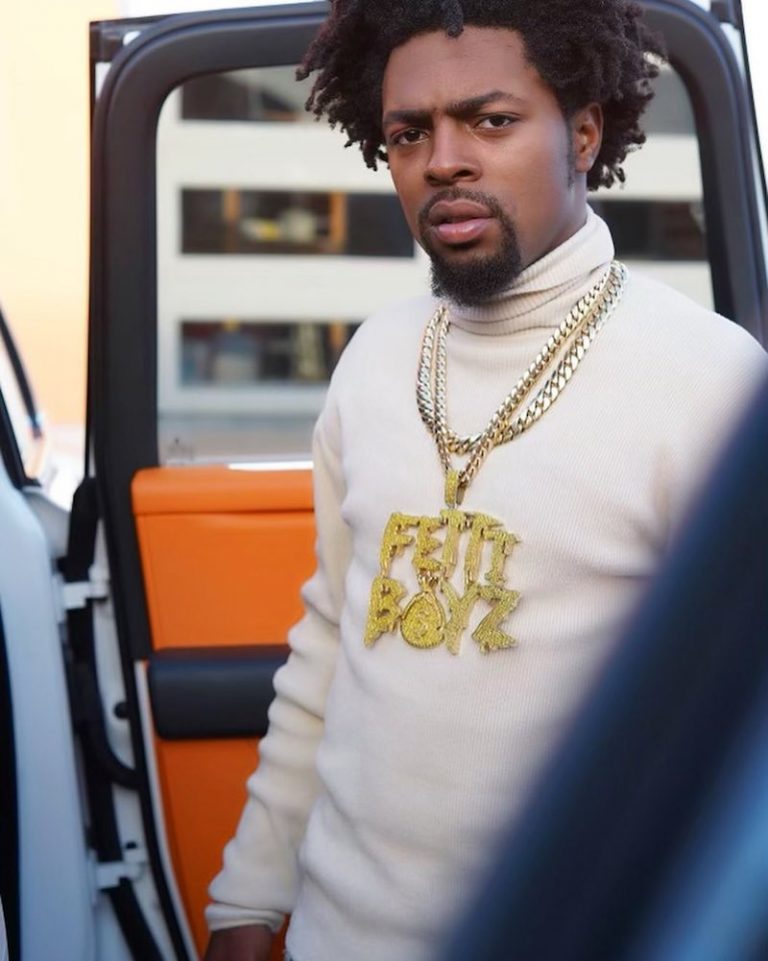 Fettiboyz Dinero Jerm is a rapper from the culturally diverse community of North Miami Beach, Florida. Not too long ago, he released a music video for his “Codefendant” single.

Detained at five to 10 times the rate of whites, African Americans make up more than 30 percent of the prison population. In fact, it has been estimated that there are more African Americans in jails, prisons, on probation and parole across the country than there were slaves in 1850.

Fettiboyz Dinero Jerm nearly became one of those condemned souls who are properties of the state. Facing a possible life sentence for armed robbery, he and his younger brother spent 31 months in jail fighting for their freedom. After proving their innocence, their charges were dropped, and they were finally let loose from the belly of the beast.

Now with his feet planted firmly on free ground, he tells his harrowing story on runaway single, “Codefendant,” which finds Fettiboyz Dinero Jerm rapping about his life over melodic, mid-tempo, R&B-tinged production. He retells the nightmarish ordeal that cost him two-and-a-half years of his life that he can never get back. 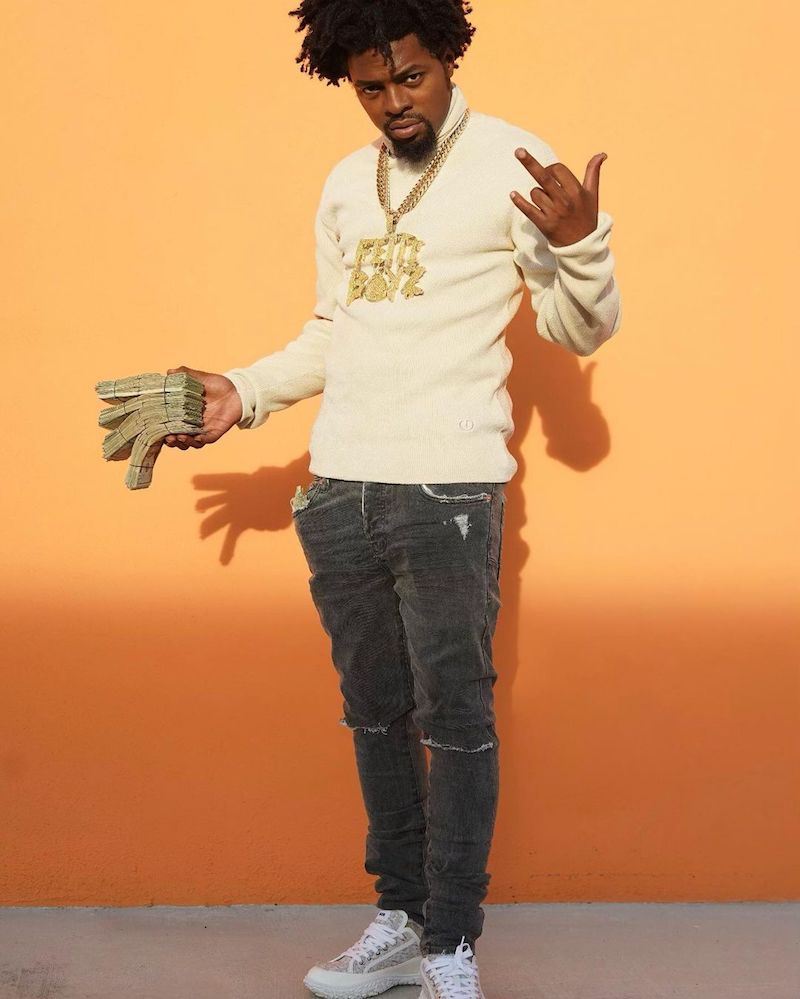 Candid, chilling, and intense, “Codefendant” is a firsthand account of how so many American citizens have been railroaded into a crooked penal system. Furthermore, the song serves as a reintroduction back to the spotlight for Fettiboyz Dinero Jerm. Before his unfortunate brush with fate, he and his crew of rappers (Fettiboyz) already grew a faithful following of South Florida fans.

But just as his momentum began to rise, is when Jerm and his brother got caught up in an armed robbery charge. Now with all of that in his rear-view mirror, Fettiboyz Dinero Jerm is back with a vengeance. 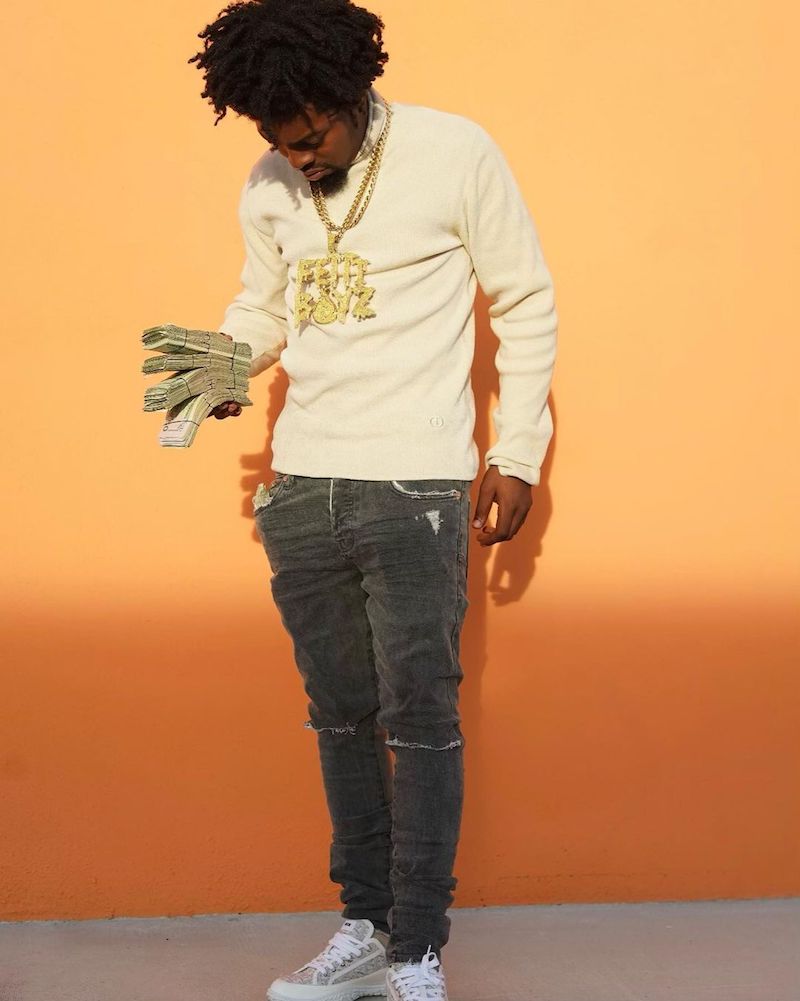 Fettiboyz Dinero Jerm was raised number four of eight children to hard-working Haitian parents. Therefore, he knows what it’s like to crawl from the bottom to the top. His earliest memories include his huge family living in a tiny two-bedroom apartment. His parents toiled tirelessly to move the family to a bigger house to accommodate them all.

“My parents had six boys and two girls. So imagine 10 people in a two-bedroom home. We slept on the floor. My mom would lay out a big blanket and we grabbed pillows. It was a blessing when we were able to move.” – Fettiboyz Dinero Jerm explained

Even though there were a lot of children in the household, Jerm’s parents recognized each of their individual talents. For Jerm, it was music. His mother put him in piano lessons when he was 12, but his extracurricular activities seemed to keep him away from fully pursuing music. 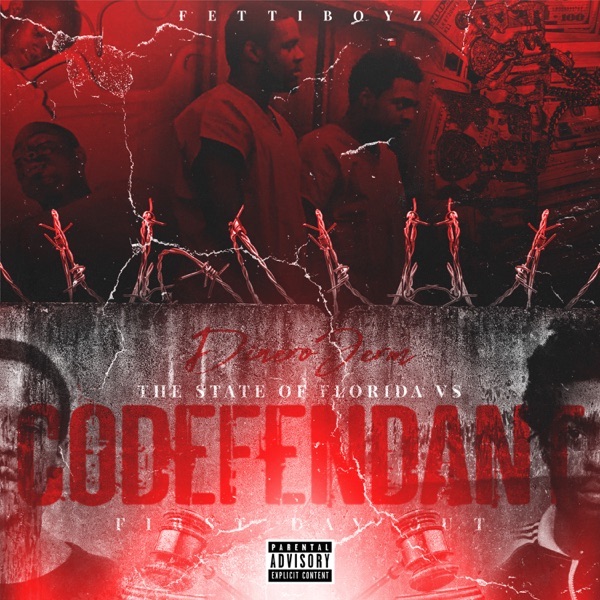