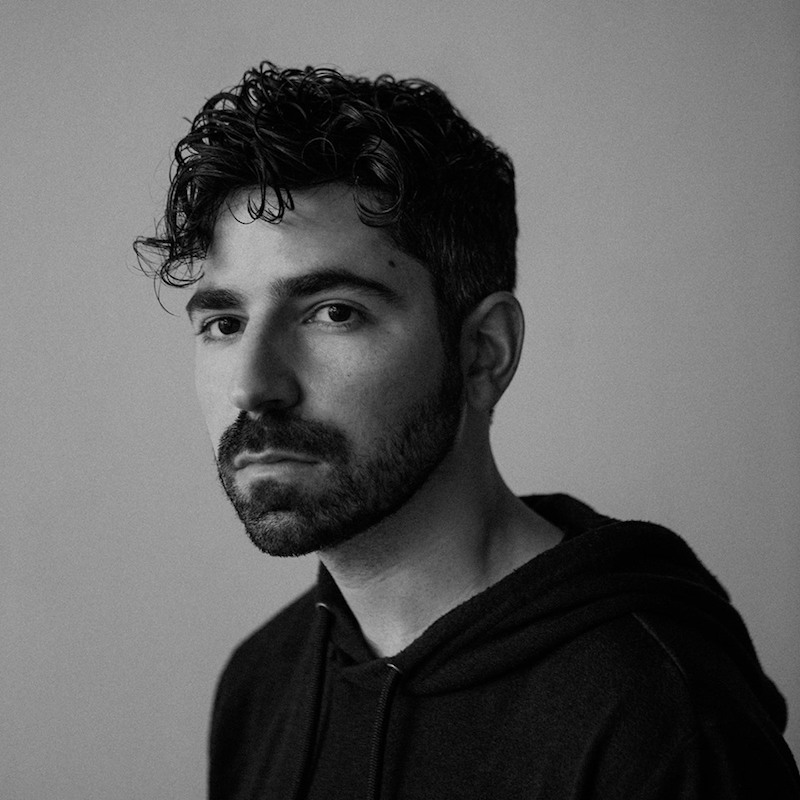 Felix Cartal releases a music video for his “Mood” single

Felix Cartal is a groovy dance producer from Vancouver, Canada. Not too long ago, he released “Mood”, a fun single from his “Next Season” album.

“Monday is my Saturday. We don’t worry ’bout anything. This is my mood, every week is a holiday. Kill the game, we were born to slay it. Ooh, never ever felt so good.” – lyrics

The music video finds a group of best friends having fun on a Monday. They go on multiple adventures amid gorgeous countryside and ocean backdrop. Also, the video captures the brilliance, energy, and positivity of Cartal’s music.

“‘Mood’ always felt like this song where I wanted to add a bit of positivity to 2018. I hope the video does that too. Maybe, it will take you back to that one summer night where nothing mattered except that moment.” – Felix Cartal

We recommend adding Felix Cartal’s “Mood” single to your personal playlist. Also, let us know how you feel about it in the comment section below.