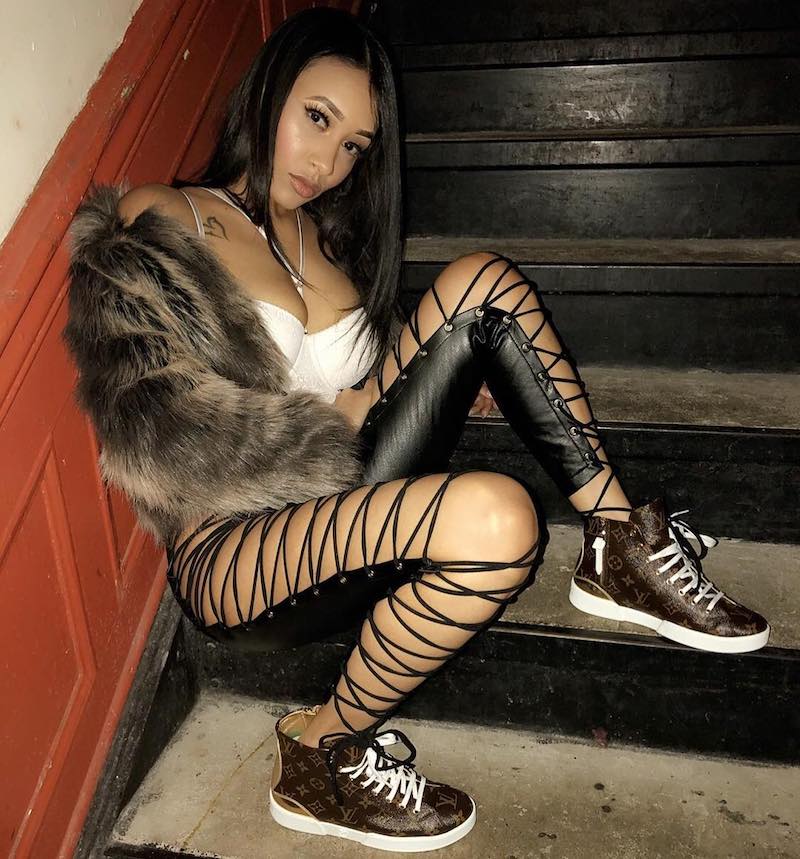 Feby releases a colorful music video for her “Penny” single

Feby is an up-and-coming rapper based in New York. Not too long ago, she released a colorful music video for her “Penny” single.

New foreigns on me they ain’t cost me not a penny. And ya ni**a on me, he be spending all his benjis. I don’t even want him I just pass him to my bestie. Tell him stop calling I don’t want him, don’t text me.” – lyrics

‘Penny’ tells an interesting tale of a desirable young woman who disregards a trick who is head-over-heels in love with her.

Apparently, he’s into thick boss b*tches like her, and he be liking her figure-hugging photos on Instagram. Also, she knows that he be stalking her because she can see him lurking on her Snapchat.

Eventually, she finesses or takes advantage of their quirky relationship, even though the dude’s baby mama is stressed about him seeing her. But the young woman is living her best life and doesn’t care about all that drama. So every now and then, she calls him whenever she wants to buy a new pair of Louis Vuitton, Fendi, or Gucci shoes.

In the end, she cuts the guy off and passes him on to her best friend so she can milk him some more. 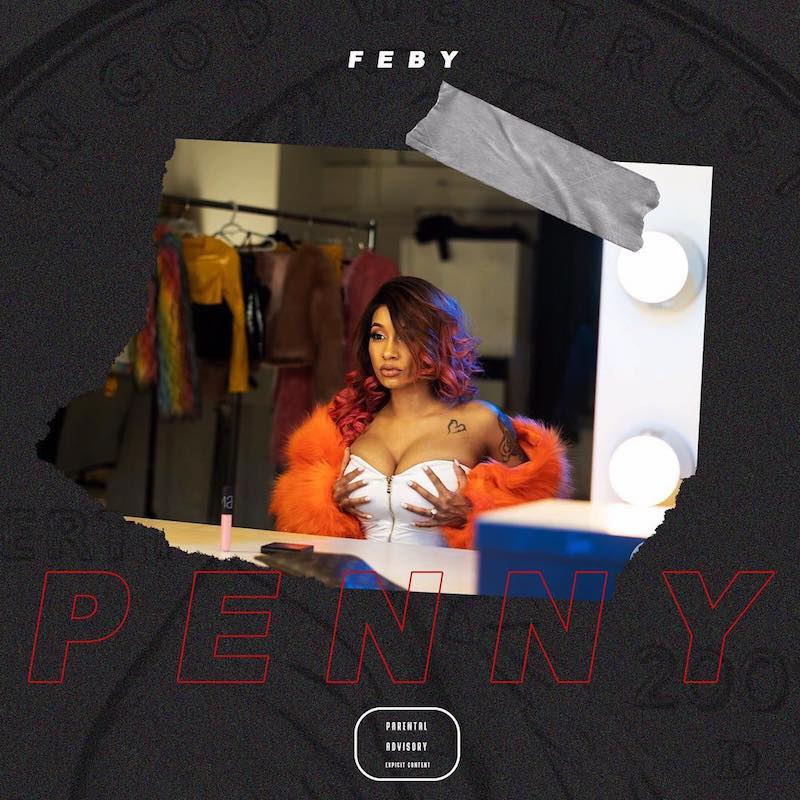 We recommend adding Feby’s “Penny” single to your personal playlist. Also, let us know how you feel about it in the comment section below.