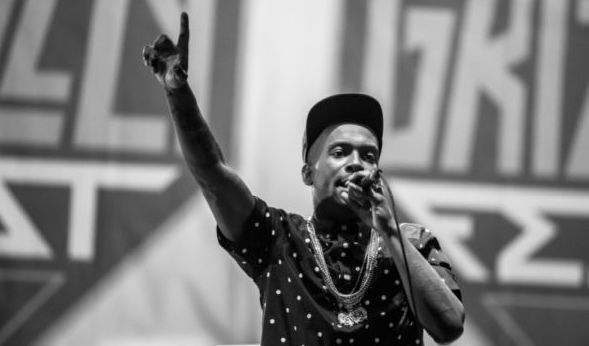 Fashawn is a seasoned hip-hop artist outta Fresno, California. Not too long ago, he released “Rant”, a song produced by Dre & Draft.

In the era of mumble rap, hip-hop is being subdued. But songs like “Rant” is a breath of fresh air. It’s hot, and die-hard hip-hop fans will melt when they hear it.