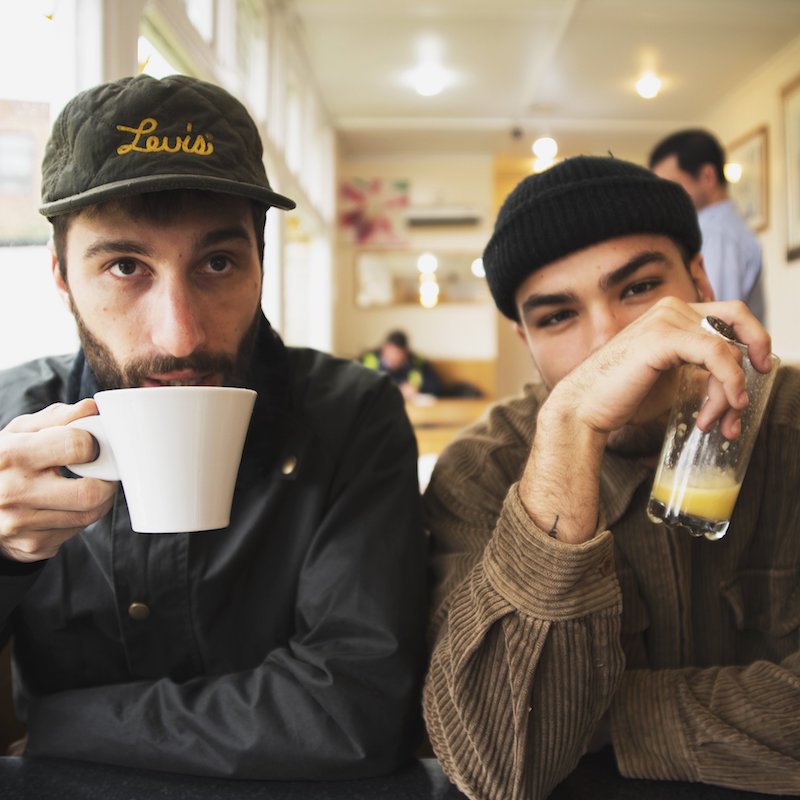 FARR is a talented transatlantic music duo (by way of L.A. and London). Not too long ago, they released a lovely alternative-R&B tune, entitled, “Paranoid”.

‘Paranoid’ is a song that examines the anxiety that comes from feeling like you don’t have control of your own life.

“A couple of years back, Linden and I were in London around Glastonbury weekend. We hadn’t seen each other in a few months and had a bunch of music to catch up on so we started a few new ideas. That same day my ex was going out with some of my friends for my best friend’s birthday and I had this pit in my stomach that she was gonna try to sleep with one of them. I spent the whole night in the studio freaking out, checking my phone every five minutes, and Linden started playing this organ in his studio kitchen. We started going back and forth and ended up with ‘Paranoid’, which is essentially about my incessant day to day worrying. It’s an anxiety anthem.” – Roméo

FARR consists of Roméo, an LA-based vocalist, and Linden Jay, a London-based producer.

Despite the distance, the duo has managed to stay connected and write through voice memos between studio sessions.

They met back in 2016 at a studio session that snowballed into an incredible hybrid electronic project.

FARR is currently touring with Aussie trailblazer, Hayden James. You can catch them on tour in Australia and Europe.

We recommended adding their “Paranoid” single to your personal playlist. Also, let us know how you feel about it in the comment section below.