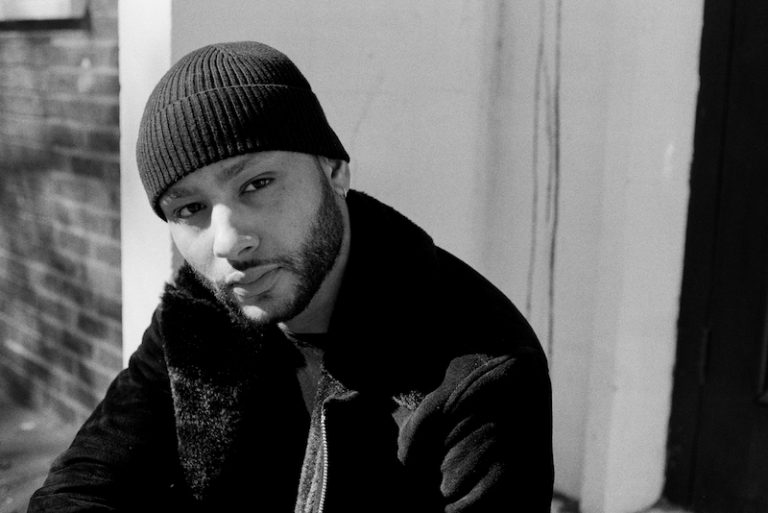 Fabian Secon is an independent singer-songwriter and producer from Brixton, London. Not too long ago, he released a music video for his “Hey Girl” single, directed by Theo Batterham.

“I’ve always wanted to expand more into the punk/pop-punk world, as this comes very naturally to me. The melodies in my music have always been inspired by alternative, pop, and rock music. So it was an obvious progression. A typical Fabian Secon track has generally been slower in tempo and chilled. So it feels great to be able to keep evolving and explore new sounds.” – Fabian Secon explained

‘Hey Girl’ finds Fabian Secon recounting details of a rollercoaster relationship. The relatable tune contains high-octane instrumentation flavored with a punkish pop vibration. Furthermore,  “Hey Girl” follows a string of successful releases for Fabian over the last few years and sees the genre-bending artist continue to experiment with his sound. 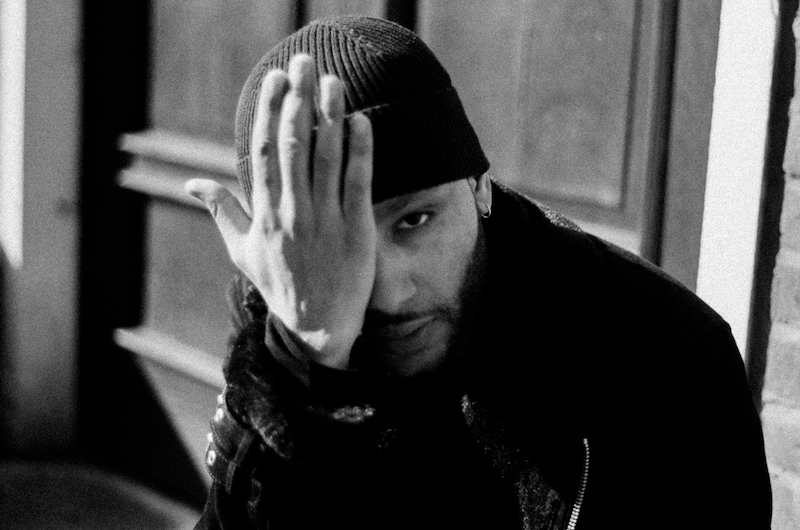 Fabian Secon was born to multicultural parents (American, Danish, Bajan, and English). Growing up, he was exposed to a wide range of music (ex. rock, alternative, pop, hip-hop, folk). His grandfather, Paul Secon, wrote for the great Nat King Cole; and his father, Lucas Secon, is a Grammy-nominated producer/songwriter.

Fabian broke through in 2017. Since then, he has built an impressive discography, which currently stands at a staggering 35 million streams globally across all platforms, a huge feat for the independent DIY musician. As someone that writes and produces his own music, Fabian has been able to steer the direction of his sound. He uses his production skills to create music that defies genre norms, tapping into rock, alternative, emo hip-hop, and now pop-punk. 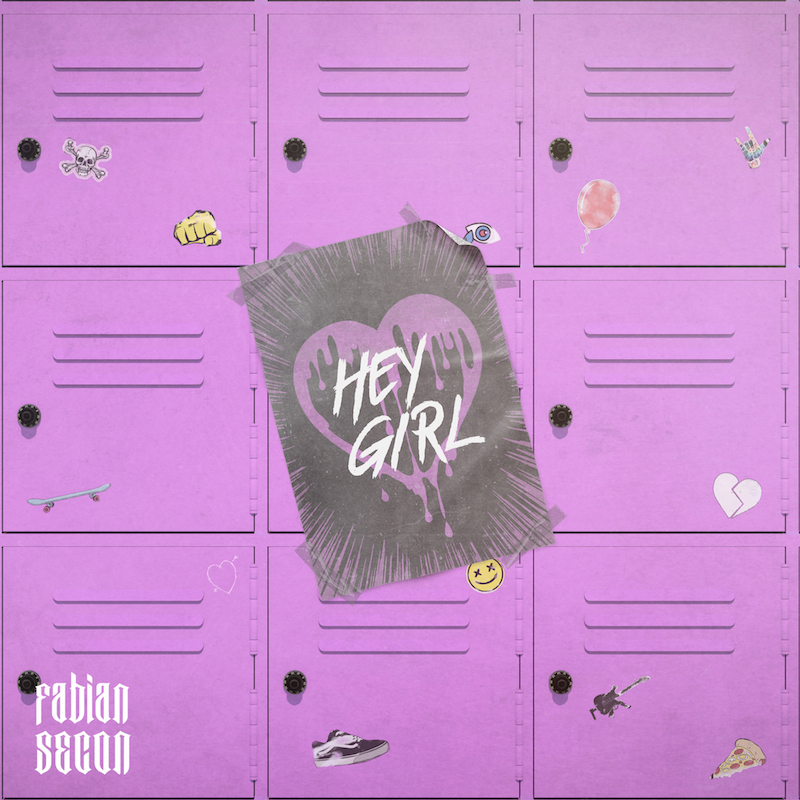