Evolsi is an up-and-coming singer-songwriter from South East Texas. Not too long ago, she released a lovely indie R&B tune, entitled, “How To Love,” produced by Jonie.

Evolsi – “How To Love” single

“Thought I’d always run from this, didn’t know it could exist. You’re the only one i’d miss, wish that you could have my kids. Body and the soul is bliss, I don’t wanna let you slip. You are the reason I’m unstuck, you’re the only one that’s real enough. You knocked down the walls that I had up. Baby, you showed me how to love. You are thе reason I can trust, you’re the only onе I want to f***. And I don’t see no one else but us.” – lyrics

‘How To Love’ tells an intriguing tale about a young woman who feels she doesn’t deserve to be in a healthy relationship with her significant other. Apparently, her partner is her muse, someone who she would travel around the world to see. Someone who took their valuable time to teach her how to love. With a calm voice, she tells her companion, “I know you’re quiet until we get in bed, that’s how I like it. Never say too much just show instead.”

‘How To Love’ contains a relationship-based narrative and ear-pleasing vocals that will resonate well with fans of Jhené Aiko, Kehlani, and SZA. The endearing tune possesses laidback instrumentation flavored with contemporary and indie R&B elements. Furthermore, “How To Love” serves as a tasty appetizer to what listeners can expect to hear from Evolsi in the near future as she continues to release new music. 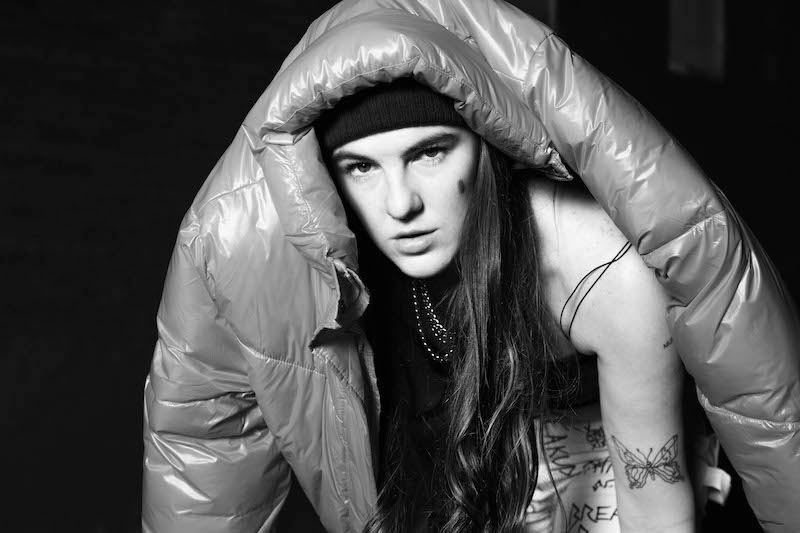 “This is one of the most honest songs I’ve ever made. My gf went out of town for a week, and while she was away, this song quite literally wrote itself. I used to be guarded, cynical, and honestly didn’t believe that the type of love I have now even existed. All of my years of pushing people away taught me to listen to my intuition. If you’re pushing them away, there’s probably a reason why. This song is all about how it feels to finally find the person you just click with so much that you can’t imagine letting them go. They say when you know, you know.” – Evolsi explained

Evolsi was created as a vice for Kelly Bergeron. Her sound is influenced by a vast range of artists and genres. Evolsi’s unique delivery and introspective songwriting style attracts a diverse group of listeners across the world. In addition to her solo project, she has also released music as a duo, SWAN, with producer, Ryan Scott. After reaching the Top 3 on both Spotify’s US and Global Viral Charts with their debut single, “So Young,” the pair continued to create a lasting buzz. This success led to the cultivation of over 1.5 million streams across Spotify’s platform, bringing further attention to Evolsi and her solo work. Since completing the duo project, Evolsi has focused on refining her sound, while writing and recording music for herself and other artists.

“How To Love” single 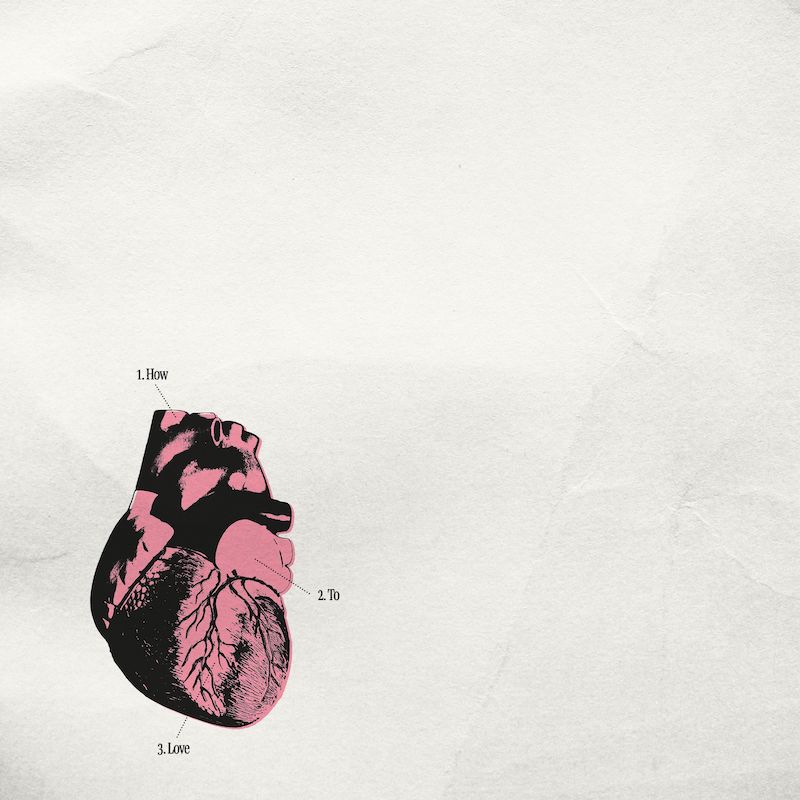 We recommend adding Evolsi’s “How To Love” single to your favorite indie R&B playlist. Also, let us know your feelings in the comment section below. Mel Blanc’s famous catchphrase, That’s All Folks! Thanks for reading another great article on Bong Mines Entertainment – the hot spot for new music. Always remember that (P) Positive, (E) Energy, (A) Always, (C) Creates, (E) Elevation (P.E.A.C.E). Contact us on social media via Twitter, YouTube, Instagram, or Facebook, and let us know what’s going on. “Disclaimer: This post contains Apple TV and Apple Music affiliate links. When you buy through links on our site, we may earn an affiliate commission.