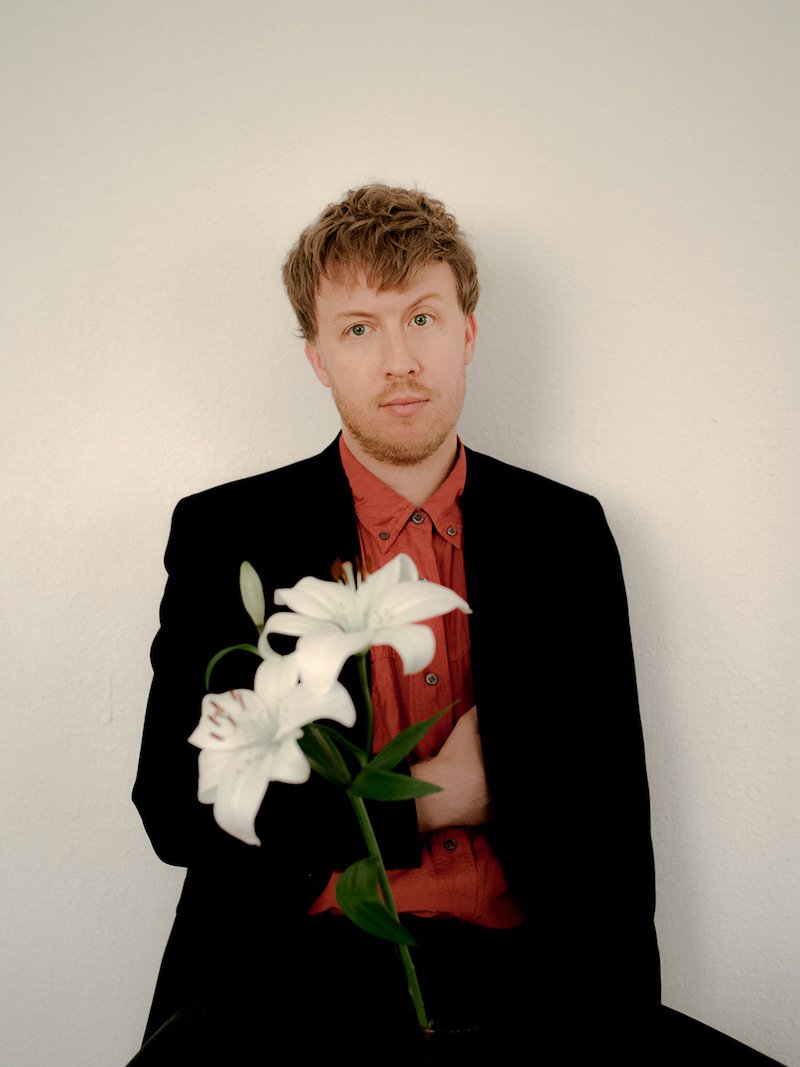 Evan Myall releases a music video for his “Forever Mine” single

Evan Myall (from the band, Sleepy Sun) is a singer-songwriter based in Los Angeles, California. Not too long ago, he released a music video for his “Forever Mine” single, produced by David Glasebrook.

“I’m not ready to turn back time. Tonight is forever. Right now is forever mine. It’s a matter of fact or flight. Lie to each other and make things right. Even tomorrow; I’d be willing to sacrifice. We can lay in the blooming twilight, sink into the floors of earth. Easy money, the worlds in hindsight. I’m not ready to turn back the time.” – lyrics 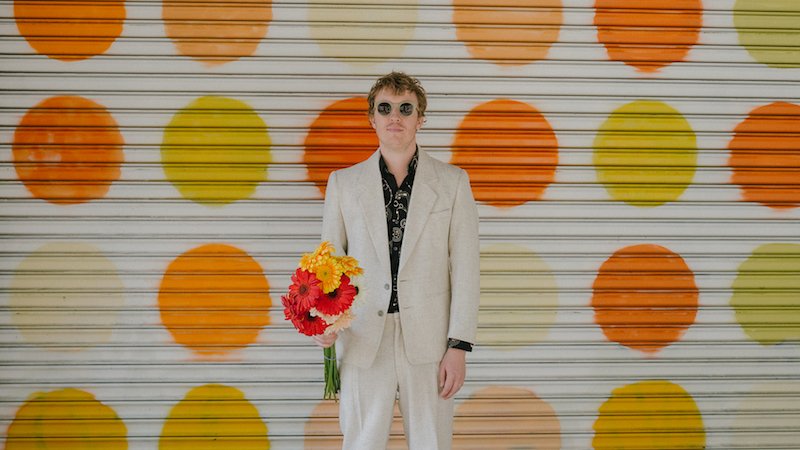 “I had just relocated and wanted to pull bits and pieces of beautiful imagery out of my new place of residence. I was vibing at the moment while still remembering the place and people I had left. One of my favorite lines is ‘We can lie to each other to make things right. Even tomorrow; I’d be willing to sacrifice.’ I was painting this picture of a character that was willing to do anything to maintain the aura of a ‘good person’ or sustain a relationship. We all lie to ourselves and each other.” – Evan Myall

Evan Myall was inspired by classic songwriters like Glen Campbell and George Harrison. “Forever Mine” is featured on his self-titled album. The 10-track project was created with producer David Glasebrook and co-producer Nicholas Frances Stein at Glasebrook’s Bay Area studio.

“I hope people will listen to it and be kind to one another.” 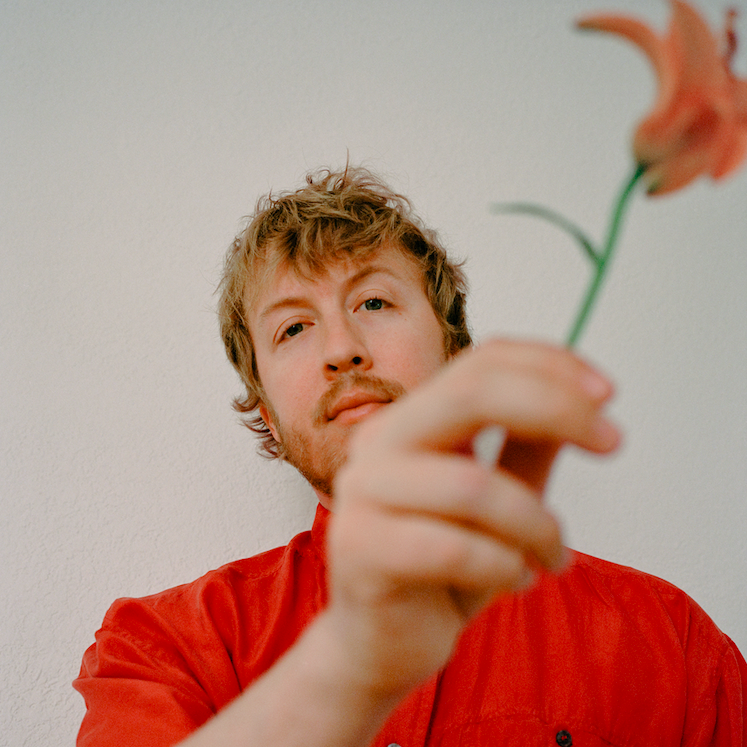 “We threw all of our colors at the wall; aspiring to make something wondrous. But within the words and melodies, darkness revealed itself. So we had to learn how to grow and glow in the dark.” – Evan Myall

The album runs a gamut of sounds like the range of human experience—from fuzzed-out dirges to mellow groovers, intimate crooners, and baroque pop wall of sound. Lyrically, many of the songs are about the space around life and the afterlife. The beguilingly charming ‘Winsome Way’ poses the question—what’s so appealing about the afterlife anyway?

Album closer ‘To the Sky’ is like a gospel hymn that finds solace in the darkness of the unknown. And ‘Thimble Eye’ speaks to loss, and what it means to say goodbye to someone you love. Meanwhile, album centerpiece ‘Forever Mine’ unfurls with the blooming twilight, a shot of color like wildflowers sprouting up from a city sidewalk.

We recommend adding Evan Myall’s “Forever Mine” single to your personal playlist. Also, let us know how you feel about it in the comment section below.