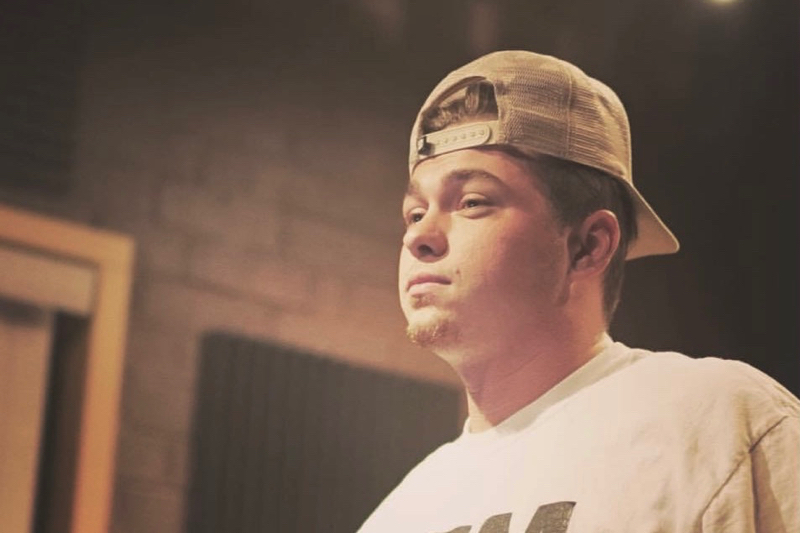 Ethan Taylor is an up-and-coming rapper/songwriter based in North Carolina. Not too long ago, he released his debut rap single, entitled, “Waiting”, from his “Like I Said I Would” album.

“Tell me I got it, I do. All of these things we can do. Not only f*cking, the good conversation. I know that you want it, don’t ruin the moment. It’s not for discussion, stop bringing him up. If he broke your heart then that should be enough. Ain’t given no f*cks. But if he keeps running his mouth, we ride by south just to make sure he gets the hunch.” – lyrics

‘Waiting’ tells the tale of a confident guy who’s in a new romantic relationship with a woman who just broke up with her boyfriend. Currently, she’s not ready for a full-term relationship because her heart is still in the state of recovery. Therefore, the guy chooses to remain patient and wait until she’s ready to get into a committed relationship with him.

Check out Ethan Taylor’s “Like I Said I Would” album, available now via Supreme Regime.

We recommend adding Ethan Taylor’s “Waiting” single to your personal playlist. Also, let us know how you feel about it in the comment section below.