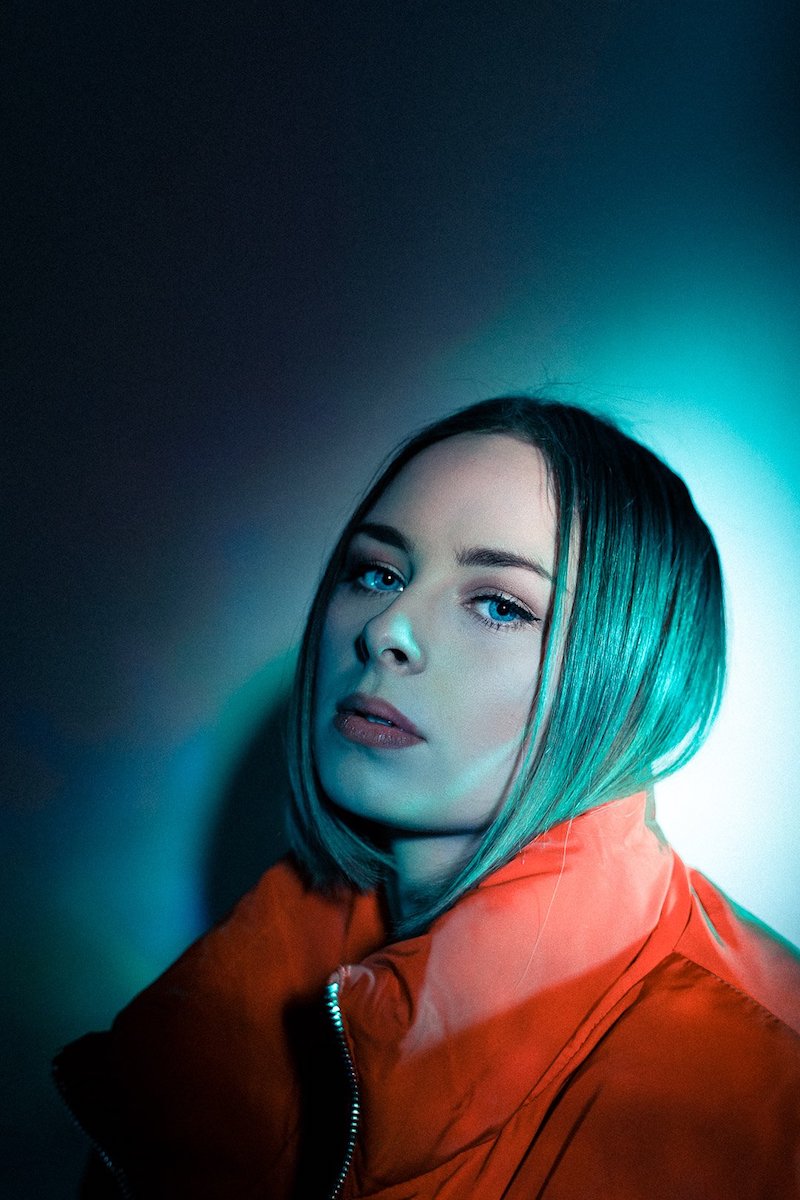 Estherlivia (Esther Ribbstedt Österman) is an up-and-coming singer-songwriter and producer from Mariestad, Sweden. Not too long ago, she released an introspective pop tune, entitled, “Losing”, from her upcoming “vitalise her” EP.

‘Losing’ tells a gloomy tale of a young woman who doesn’t know where she is going in life.

Apparently, her world has darkened, and she feels it’s filled with parasites. Later, she reveals that the dream life she wanted to live is now out of sight. 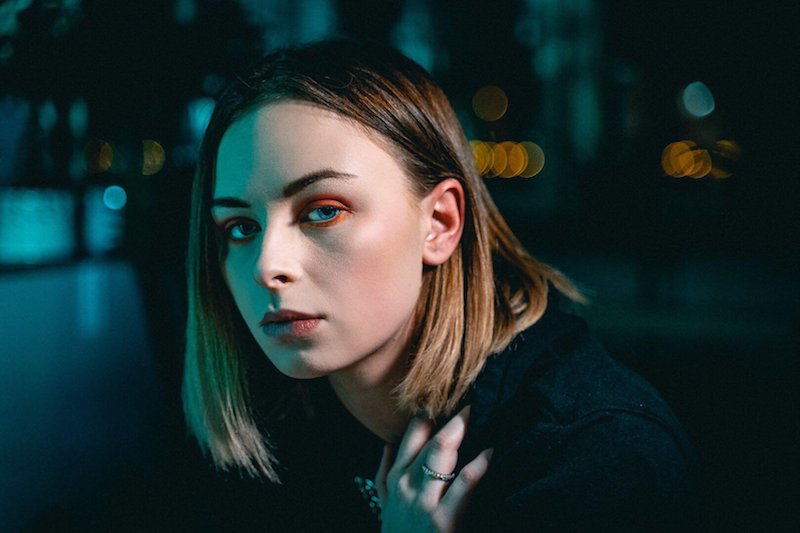 “I wrote this song after Avicii’s death. It hit me way harder than I ever thought it would. I started thinking about my dreams and goals, and realized that my mental health should be prioritized.” – Estherlivia

We recommend adding Estherlivia’s “Losing” single to your personal playlist. Also, let us know how you feel about it in the comment section below.