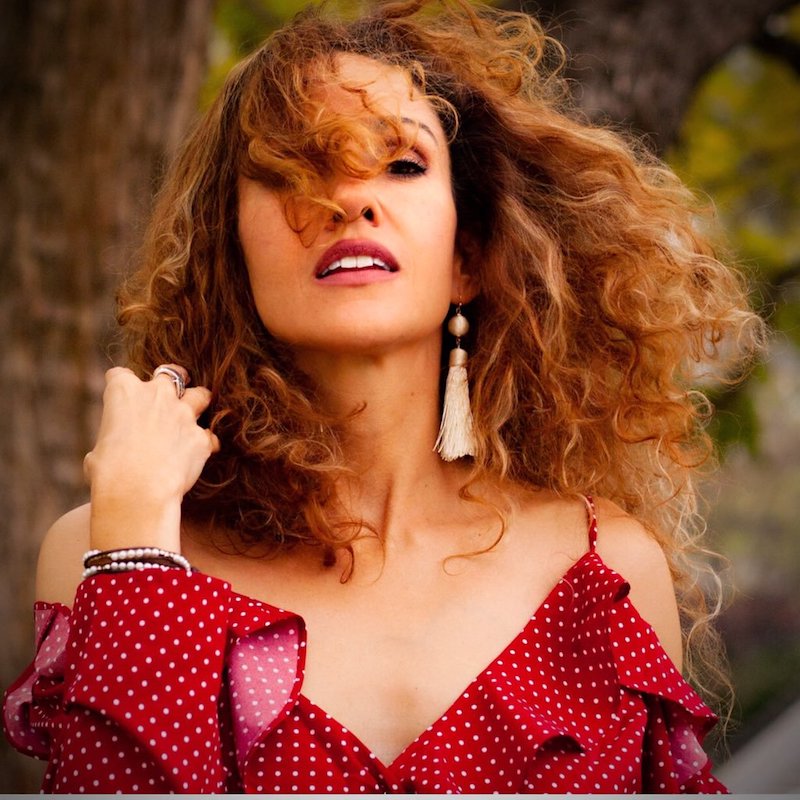 Estani releases a music video for her “Fire & Ice” single

Estani is a singer-songwriter based in Los Angeles, California. Not too long ago, she released a music video for “Fire & Ice”, a jazzy tune from her upcoming EP, entitled, “The Vault”.

“I wanted to write a song with a nostalgic vintage sound but still felt contemporary. ‘Fire & Ice’ is my neo-soul/jazz inspiration that brings together the old & new, love & hate, crazy & sane. Feeling like you can’t choose, but already made a choice.” – Estani

The Hector Mejia Films-directed video finds Estani on stage performing in a stunning black dress with shimmery elements. Apparently, she’s at a private masquerade mask get-together, where a handful of people are in the audience. Also, another notable scene shows her inside a bathtub, where she holds a wine glass filled with a drink on the rocks. 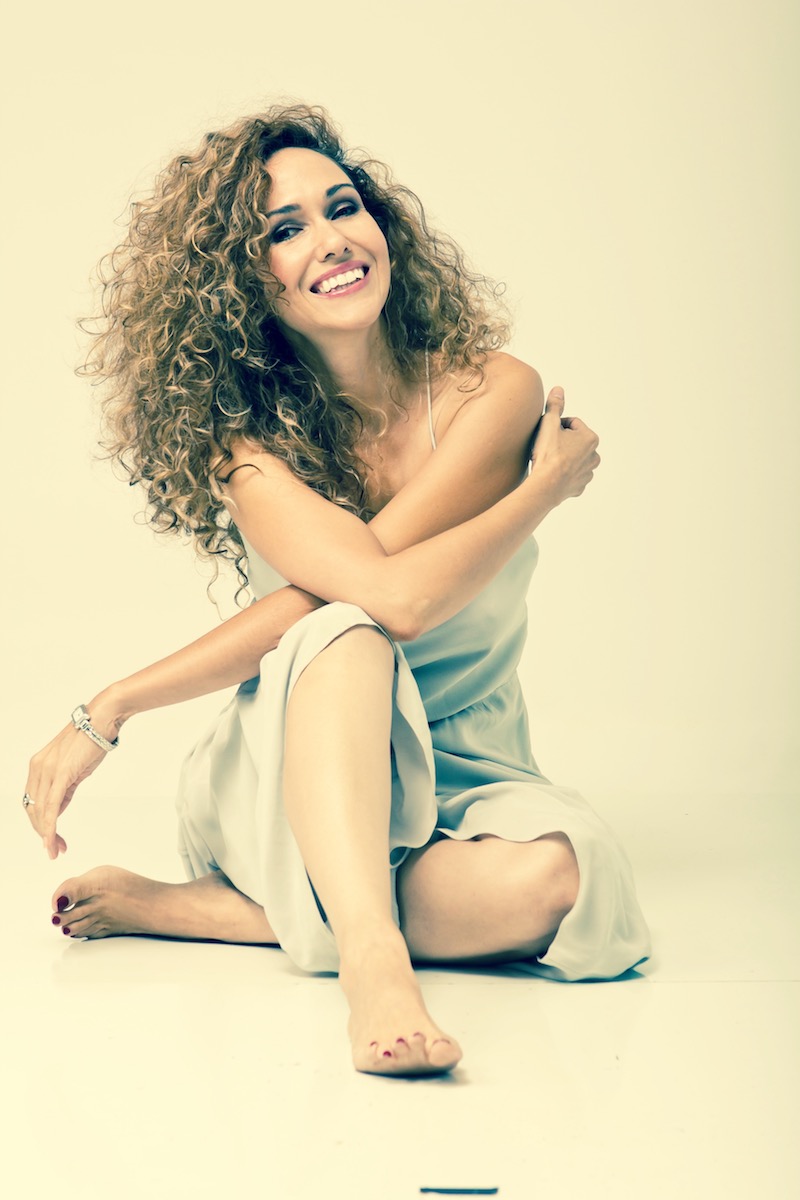 Shortly after moving to Los Angeles, she immersed herself in the local music scene, where she performed as a lead vocalist and background singer. Places, where she performed, include The Montreal Jazz Festival, Staples Center, Gibson Amphitheatre, and Jay Leno to name a few.