E^ST (a.k.a. Mel Bester) is an Australia-based singer-songwriter from South Africa. Not too long ago, she released a lovely music video for her “FRESH OUT OF LOVE” single.

“This song is about feeling really empty after realizing you’ve given all your love to someone who doesn’t love you back.” – E^ST 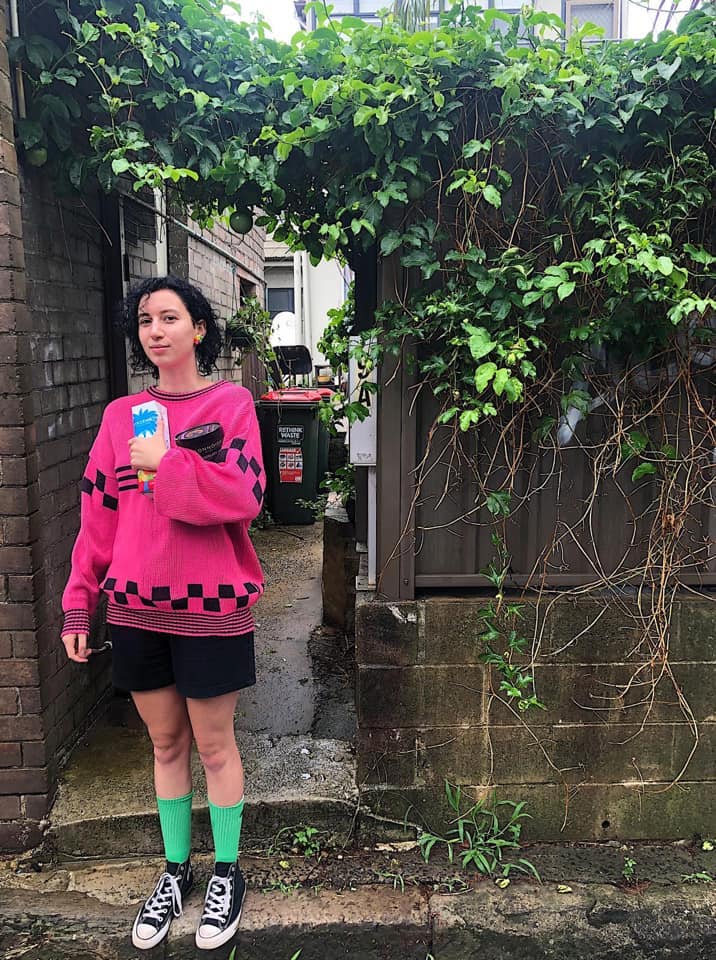 “My music has always been driven by my emotional state. Also, it’s the way I express how I’m feeling, but just as often it’s how I find out how I’m feeling. Either way, it ends up being as raw as I can possibly make it.” – E^ST

In a world where it’s hard to know what’s real, E^ST’s opulent pop provides a rare glimpse of honesty. Previously she has used music to explore her passion for fantasy, poetry, and storytelling, but now it is time for a new chapter.

‘FRESH OUT OF LOVE’ will be featured on E^ST’s upcoming debut album, entitled, “I’M DOING IT”. Also, the album (set to be released in June 2020) was recorded with Jim Eliot (Ellie Goulding, Anne-Marie, Halsey), and centers on dealing with heartbreak and feelings of isolation and failure.

“FRESH OUT OF LOVE” single

“The first half of the album is all about being a heartbroken mess as your life falls apart. And it’s wallowing in that with no effort to make sense of it. I mean you need to have a wallow — it’s crucial.” – stated E^ST

E^ST has cemented her position at the forefront of Australia’s alternative-pop scene. So far, she has amassed over 500,000 monthly listeners on Spotify, and millions of views on YouTube.

This summer (2020), she will play Groovin’ The Moo, one of Australia’s biggest and most important touring festivals. The all-star line-up features the likes of AJ Tracey, Kelis, Tones And I, and Supergrass.

E^ST, whose name was inspired by her mother’s maiden name Oosthuysen (“oost” means east in Dutch), has supported the likes of Panic! At The Disco and Twenty One Pilots on tour. Also, the dynamic tunesmith has become an in-demand writer for other artists, from global concerns like Noah Cyrus to rising domestic talent such as Nicole Millar.

We recommend adding E^ST’s “FRESH OUT OF LOVE” single to your personal playlist. Also, let us know how you feel about it in the comment section below.