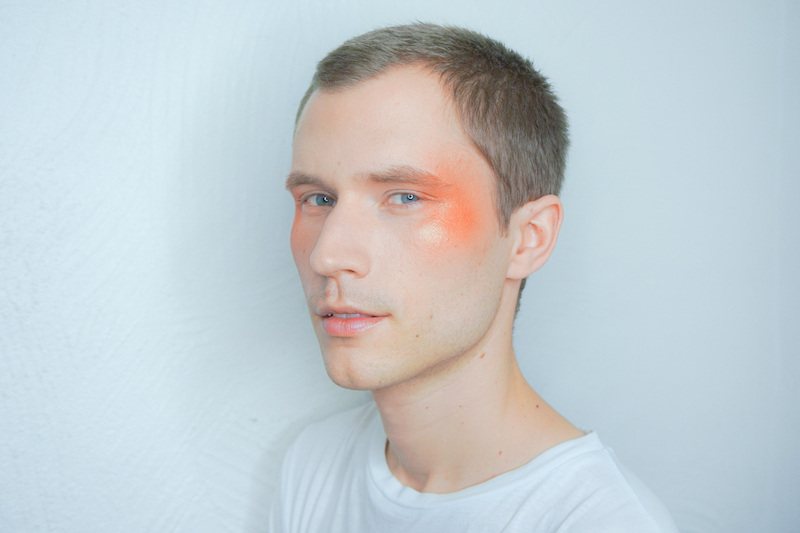 Ernest Noah is a singer-songwriter from Sweden. Not too long ago, he released a soothing nu-disco pop tune, entitled, “Never Let You Go.”

‘Never Let You Go’ is the second in a series of singles by Ernest Noah portraying the here-and-now of romance. The song evokes the instant immortality of sensual love. Also, it contains a very corporeal dance beat and pulsating rhythmic textures in the verses. Noah’s performance culminates with the almost breath-like quality of the chorus, rich in vocal harmonies and a retro quality reminiscent of Chromeo or The Midnight.

Noah’s versatile vocals elicit different associations throughout the song. Combined with producer John Åhlin’s state-of-the-art production, the chorus might even have a slight French-electro touch to it. “Never Let You Go” presents a more organic sound than its predecessor “Similan.” Also, the song slightly departs from ethereal synths and gives space to a steady, clean electric guitar and bass texture. 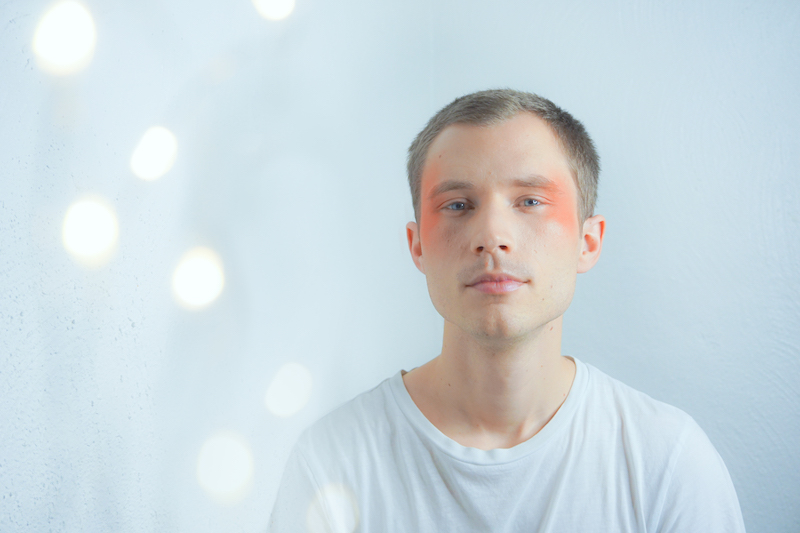 “My intention was to capture the essence of being in a relationship that’s really warm and loving and close. For me, this means letting go of the fear that might be holding me back. Also,  surrendering to the fact that I’m leaving my emotions in someone else’s hands. The falsetto voices of Prince and Bono have been my biggest inspiration for this one. I think the emotional and fragile timbre of the falsetto suits the lyrics and the story of this song well.” — Ernest Noah explained

Ernest Noah personifies the classic figure of what you could call the “Venus.” A magnetic, kind of extravagant artistic personality that invokes sensuous androgyny and encourages uncensored self-expression in their fans. His lyrics and stage performance are extroverted yet never shallow. Also, he’s able to express strong opinions while keeping a sense of humor.

His first album, “Gold,” was released in 2019 as an homage to George Michael. The project marked the 35th anniversary of Wham’s “Make It Big.” Noah’s intersection of retro and top-notch contemporary pop has also earned him a feature on Spotify’s official Viral 50 Paraguay. His music could be described as an intersection somewhere between George Michael and Shawn Mendes. He started as a singer-songwriter inspired by the likes of Queen and Elton John. Since then, his musical journey has taken him through experimental jazz, p-funk, Motown, and disco. 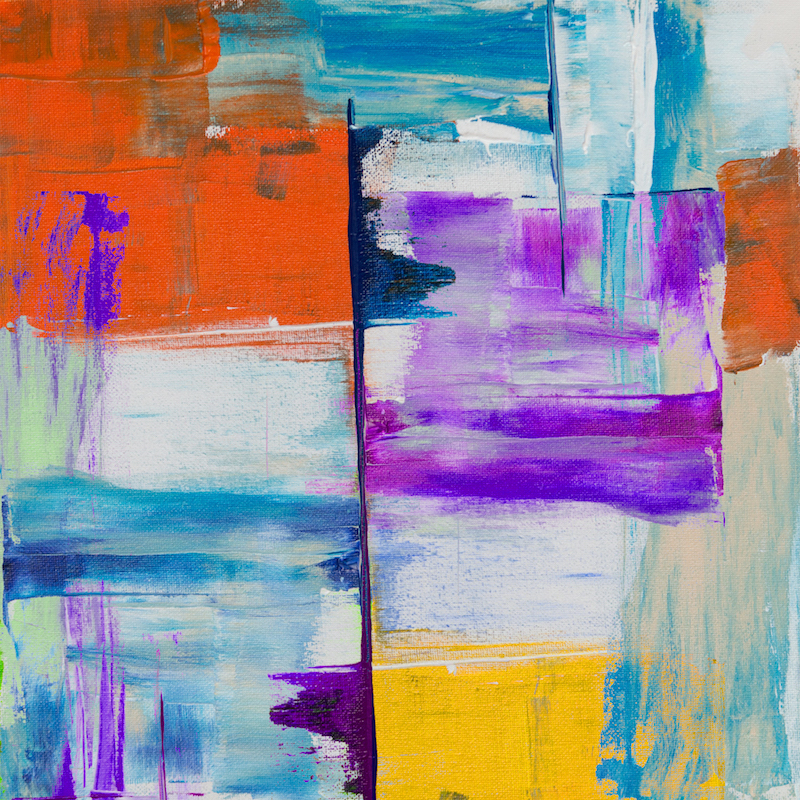 We recommend adding Ernest Noah’s “Never Let You Go” single to your favorite playlist. Also, let us know how you feel in the comment section below. Mel Blanc’s famous catchphrase, “That’s All Folks!” Thanks for reading another great article on Bong Mines Entertainment, and always remember that (P) Positive, (E) Energy, (A) Always, (C) Creates, (E) Elevation (P.E.A.C.E).