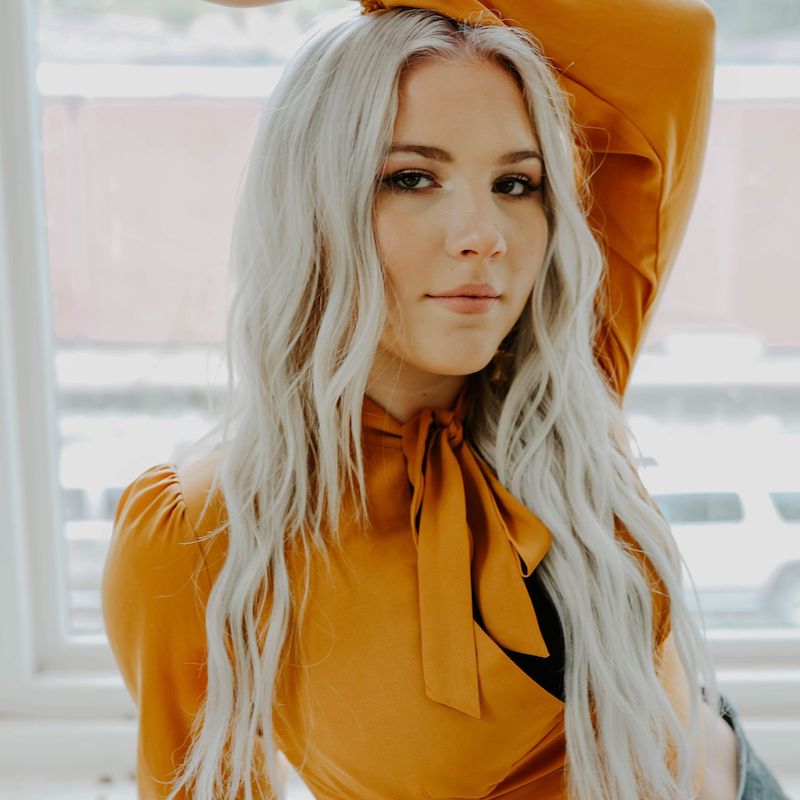 Erin Kirby is a singer-songwriter and actress from Atlanta, Georgia. Not too long ago, she released an honest pop tune, entitled, “Practice Girlfriend”, written and produced by Sleeping Lion.

“I’m not your therapist, I’m not your backup plan. I’m not gonna see you ‘til you’re ready to be a real man. I get if you gotta try to shoot your shot. But, yeah, you gotta stop hitting me up. I don’t want to be used. Boy, it’s time that you choose ‘cause I don’t want to be your practice girlfriend. So tell me what you’re gonna do – it’s her or me you’re gonna lose.” – lyrics

‘Practice Girlfriend’ tells an honest tale of a young woman who tries to ignore the after-midnight phone calls from a certain individual. Apparently, the caller in question is very persistent, and he desires to be with her. However, he has a girlfriend who doesn’t know about his early-morning conversations with the above-mentioned woman, who wants him to stop calling because she isn’t trying to be his practice girlfriend.

“You won’t be cheating if you leave me alone.” 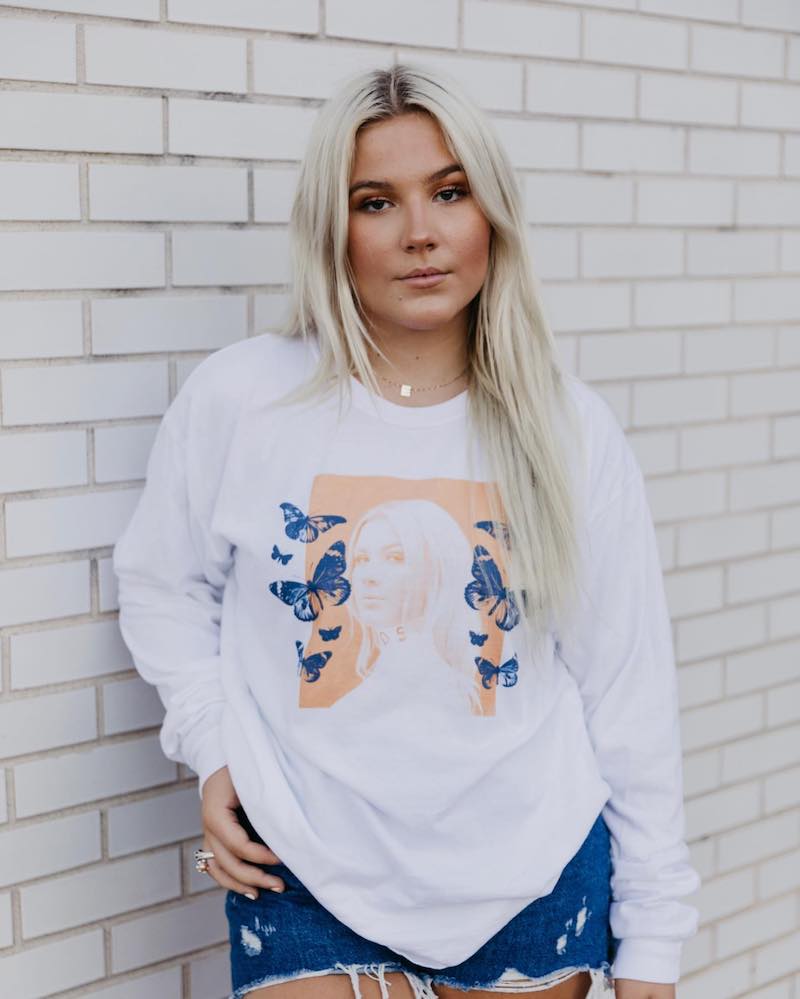 ‘Practice Girlfriend’ contains a conflicting-love narrative, ear-welcoming vocals, and tuneful melodies. Also, the likable tune possesses vibrant instrumentation flavored with a commercial pop aroma. Furthermore, “Practice Girlfriend” serves as a wonderful presentation to what listeners can expect to hear from Erin Kirby in the near future as she continues her claim to modern-day fame. 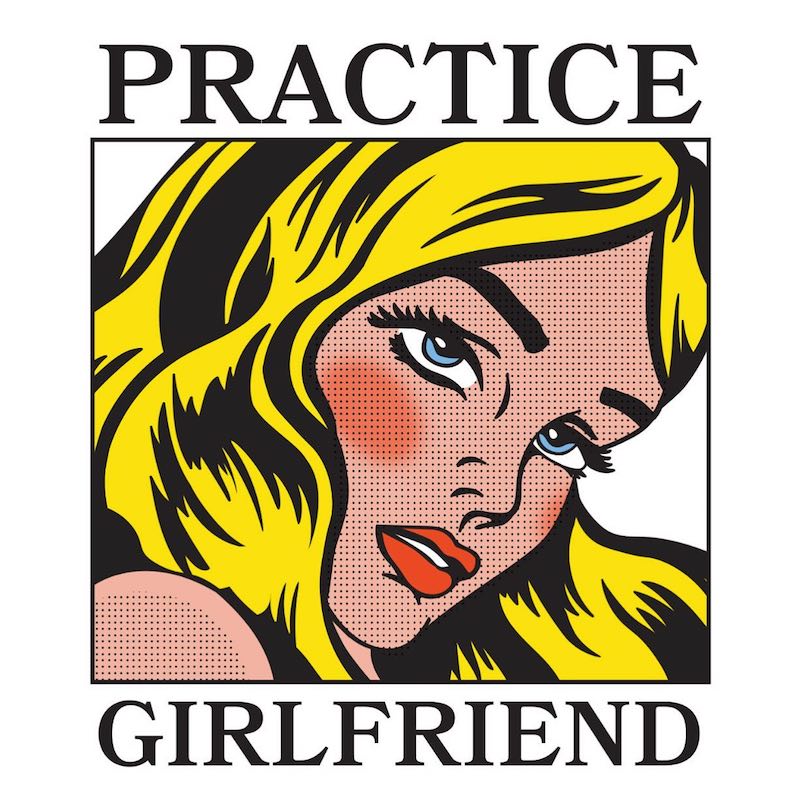 We recommend adding Erin Kirby’s “Practice Girlfriend” single to your personal playlist. Also, let us know how you feel in the comment section below.