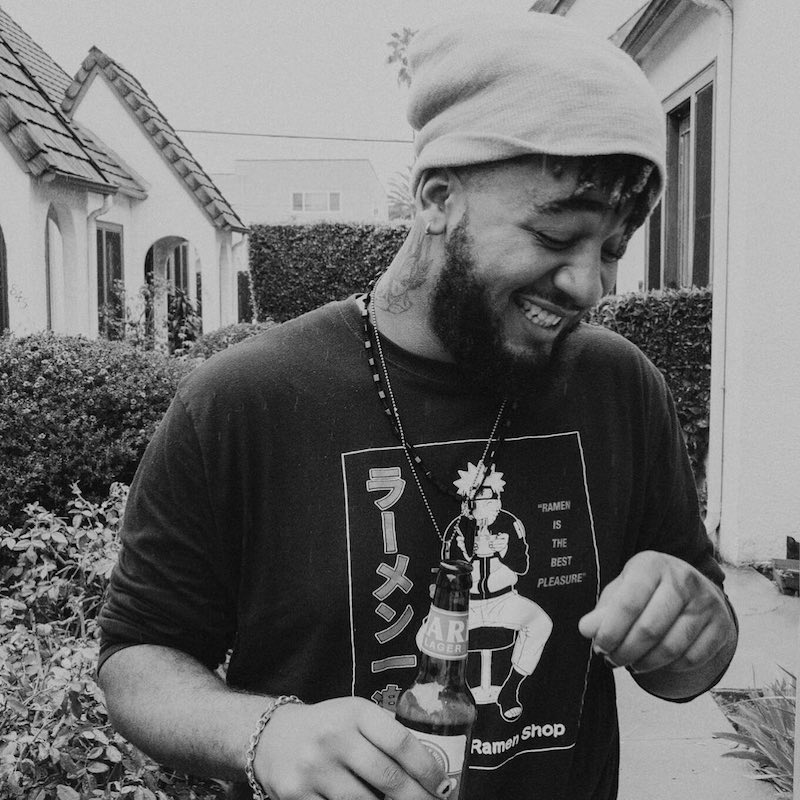 Erik Frank is a singer-songwriter from a small village of 200 people in Romania. Not too long ago, he released a fascinating urban-pop tune, entitled, “Bump and Grind”.

‘Bump and Grind’ tells an intriguing tale of a young guy who finds the one who he is looking for. The likable tune contains a dreamy narrative, harmonious vocals, and tuneful melodies. Also, the song possesses melodic instrumentation seasoned with alternative-R&B and urban-pop ingredients. Furthermore, “Bump and Grind” is featured on Erik Frank’s latest three-track EP, entitled, “The Sun”, released via Runway. 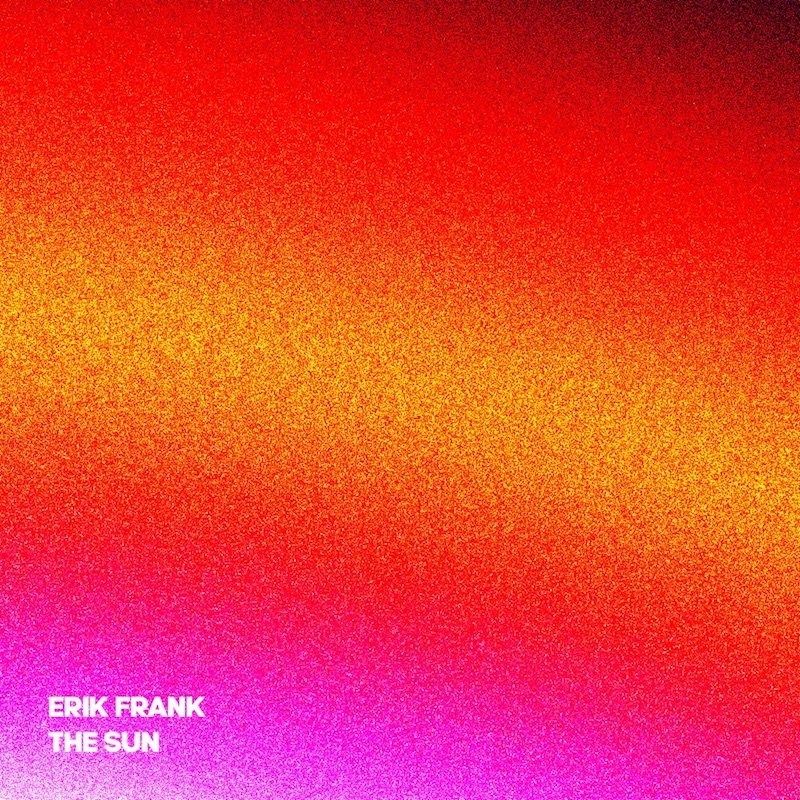 Erik Frank rose from a little village to the top radio charts. So far, the charismatic crooner has amassed over 300 million streams online. Not too long ago, Grammy-nominated producer Jayson DeZuzio (Imagine Dragons) nicknamed Frank the “Melody Genius”.

However, getting out there wasn’t easy for Frank. He moved from Spain to France, the U.K., and finally landed on U.S. soil. Also, his formative years and global experience have permeated his music. Now, his blend of R&B, Pop, and hip-hop is as unique as the countries where he’s lived in.

We recommend adding Erik Frank’s “Bump and Grind” single to your personal playlist. Also, let us know how you feel in the comment section below.