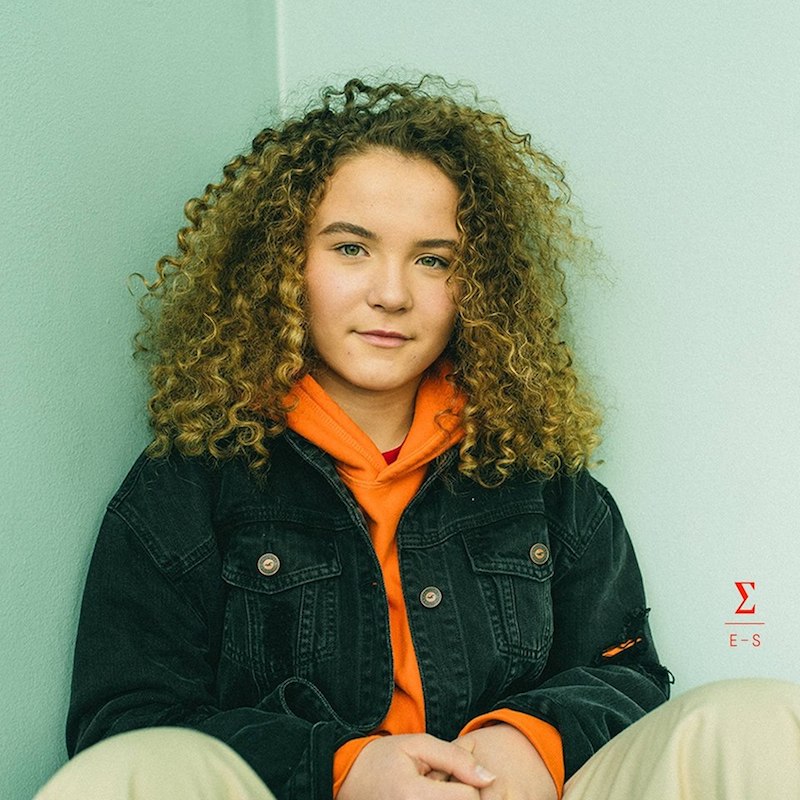 Emma Steinbakken is a rising Norwegian singer-songwriter from Jessheim, a town just outside of Oslo. Not too long ago, she released a music video for her “Not Gonna Cry” single.

“I know it’s not supposed to be easy. Pouring out the bottled up feelings. But I didn’t think it would be this hard walking to school with a broken heart. And the jacket ’round my waist feels stupid. I don’t know why the hell we do this. Saying I’m sorry like I’m the one who’s picking us apart for fun.” – lyrics

‘Not Gonna Cry’ tells a bitter tale of a young woman who experiences emotional pain after a severe breakup with her significant other.

Apparently, she’s in bad shape, dealing with paranoia, and using painkillers to wash away her feelings.

Later, she admits that she’s not gonna shed a tear because her ex is a cigarette, something she quit smoking not too long ago.

“But all of the grenades you threw, they just made me bulletproof” 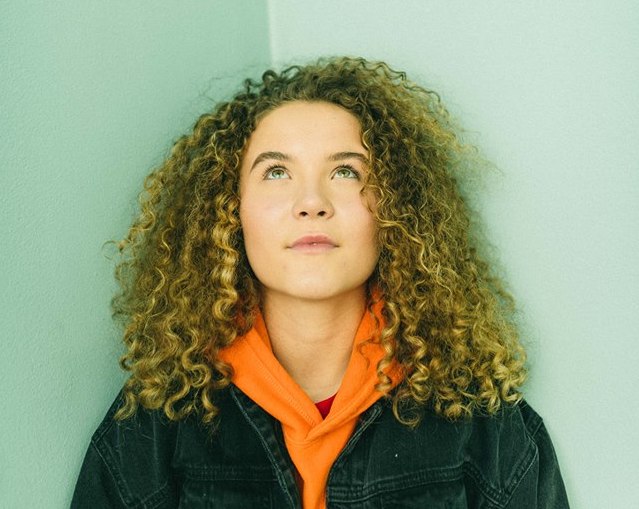 “Happy to finally share my very first official music video with the world. This song is very, very close to my heart, and I could not be more excited about this visual to be finally out. Wherever you are, this is for you.” – Emma Steinbakken

Emma Steinbakken is a name you should remember.

‘Not Gonna Cry’ serves as her biggest moment yet. Also, it solidifies her spot as an exciting new artist to watch.

The young songstress has been singing, writing stories, and poems since she was 10-years-old.

In the fall of 2017, she played the lead role in a musical, entitled, “Annie”. It was a unique experience that sparked a desire for her to pursue a career as a performer even further.

Last November, Emma Steinbakken released her debut single, entitled, “Not Gonna Cry”, the first song she ever recorded in a studio.

So far, the likable tune, written with and produced by Skinny Days, is certified Gold in Norway. Also, it has scored over 10 million streams globally.

We recommend adding Emma Steinbakken’s “Not Gonna Cry” single to your personal playlist. Also, let us know how you feel about it in the comment section below.