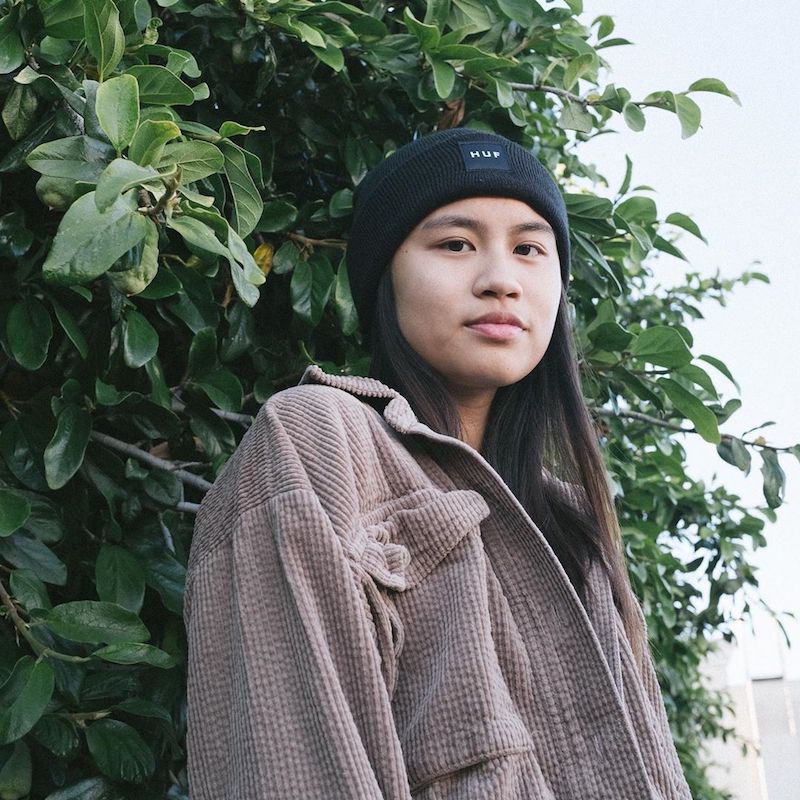 Emily Vu is an up-and-coming singer-songwriter and TikTok sensation from Garden Grove, California. Not too long ago, she released a lovely music video for her “Weekend” single, produced by multi-platinum producer Sir Nolan (Justin Bieber, Demi Lovato, Selena Gomez, and Khalid).

“Baby, say what you mean ‘cause I don’t wanna be another thought just gone with the breeze. I called you on the phone ‘cause I just wanna know what you need. Got me falling to my knees. Can’t let go ‘cause all I know is days were getting better by the second. All the sh*t I said to you I meant it. These feelings started to deepen but you were gone by the weekend.” – lyrics

‘Weekend’ tells a bittersweet tale of a young woman who experiences a painful breakup with her significant other. Apparently, she’s hurt beyond relief because her ex-partner promised to hold her every night. But now, all she can think about is what they could’ve been. Later, she admits that she’s beginning to think her ex is someone who she made up in her head.

Emily Vu is a trained guitarist and pianist, having picked up both instruments at a very early age. She used her bubbly personality and musical abilities to gain the hearts of hundreds of thousands of followers online. With 1.4M followers on TikTok and over 1.5M streams on Spotify, Emily Vu is now an undeniable up-and-coming force in the music industry.

We recommend adding Emily Vu’s “Weekend” single to your personal playlist. Also, let us know how you feel about it in the comment section below.