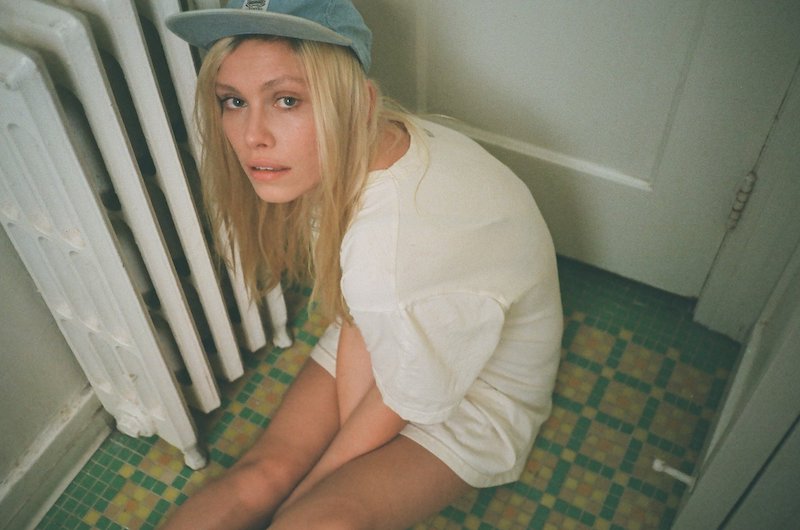 Emily Rowed releases a music video for her “Pinball” single

Emily Rowed is an electro-pop singer-songwriter based in Vancouver, Canada. Not too long ago, she released a music video for “Pinball”, a single from her upcoming “APRIL” album.

“Pinball is not about pinball. It’s about a promise to stay in love. To come back to the moment it happened if we ever get lost. It was well over 100 degrees when we shot the video and there was no air conditioning in the motel. I was as sweaty as I was falling in love.” – Emily Rowed

‘Pinball’ tells a tale inspired by Rowed’s own love story. Not too long ago, she met a man while traveling. Long story short, they fell in love while on their first date and ‘Pinball’ is the result of their steamy romance.

Emily Rowed emerged on the music scene in 2014 when her voice was chosen to be featured on Tiësto’s “Say Something” single. The hypnotic house banger placed Rowed’s soul vocals against a backdrop of thudding beats and cinematic synths. Also, her 2017 debut album, “Electric Heart”, has amassed over a million Spotify streams.

Therefore, we recommend adding Emily Rowed’s “Pinball” single to your personal playlist. Also, let us know how you feel about it in the comment section below.