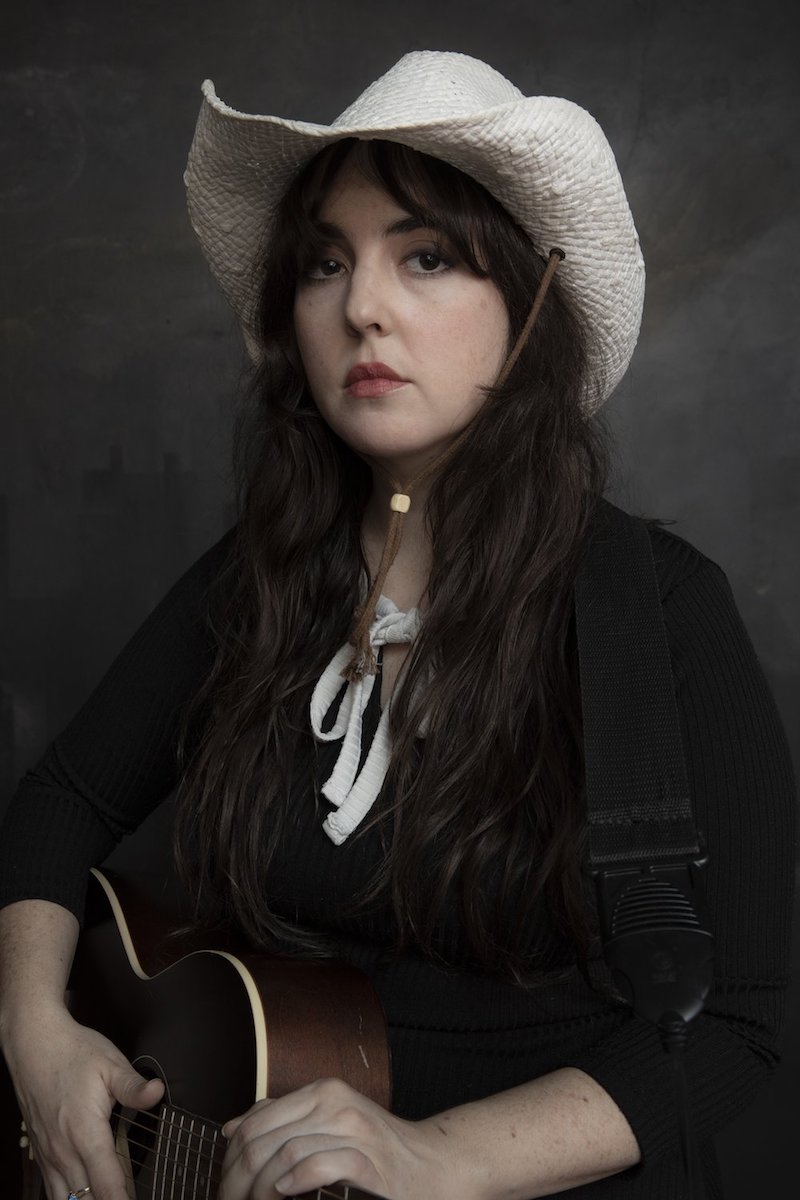 Emily Frembgen is a singer-songwriter based in New York City. Not too long ago, she released an entertaining audiovisual for her “Silver Lining” single, produced by Keith Xenos.

“I’m sorry I can’t give you everything you want. I’m sorry I want so much of you, more than what you’ve got. But in a perfect world, we’d both have everything, the cake and the icing, the silver lining. I’m lonely when you leave me every single time. Gee, I’m such a weakling, is missing you a crime?” – lyrics

‘Silver Lining’ contains a relationship-based narrative, mild vocals, and tuneful melodies. The likable tune possesses guitar-driven instrumentation flavored with a warm indie-alternative aroma. Also, “Silver Lining” serves as a savory taste of what listeners can expect to hear on Emily Frembgen’s upcoming album, entitled, “It’s Me or the Dog.”

“In a perfect world, we’d both have everything, the cake, and the icing.” 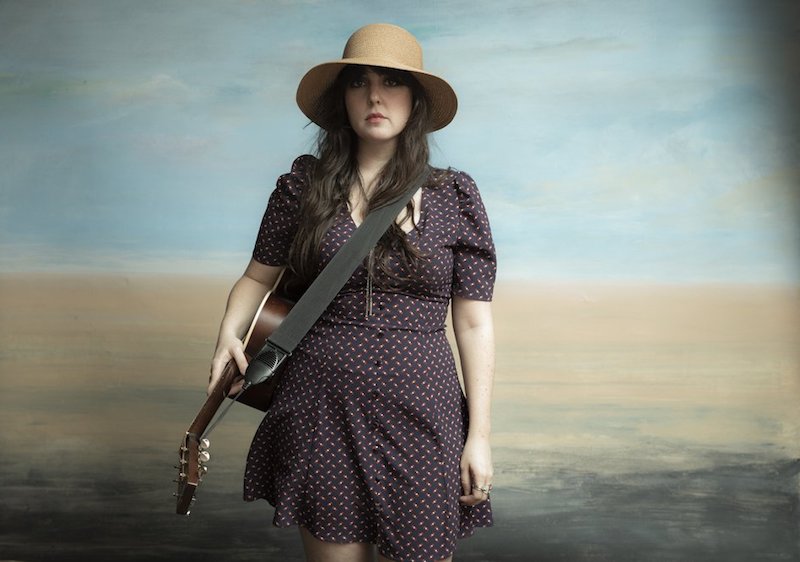 “‘Silver Lining’ is a love song to a friend. It’s about wishing you could shelter someone that you love platonically from an imperfect world and that they could shelter you.” – Emily Frembgen explained

Emily Frembgen’s musical style is a marriage of Lucinda Williams and Victoria Williams. She performs regularly at NYC’s institutions such as Sidewalk Cafe, Bowery Electric, and Pete’s Candy Store. Also, she has opened up for Daniel Rodriguez at Knitting Factory and has toured with Ian Cooke, Doo Crowder, Lesley Barth, and most recently, Sunshine Nights. Not too long ago, she did a national tour with the Denver indie-rock band, Language of Termites. Furthermore, Emily has written multiple theme songs for podcasts including Kate Willett’s “Reply Guys.” As an actress, she recently starred in Jason Trachtenburg’s off-Broadway musical, “Me & Lee.” 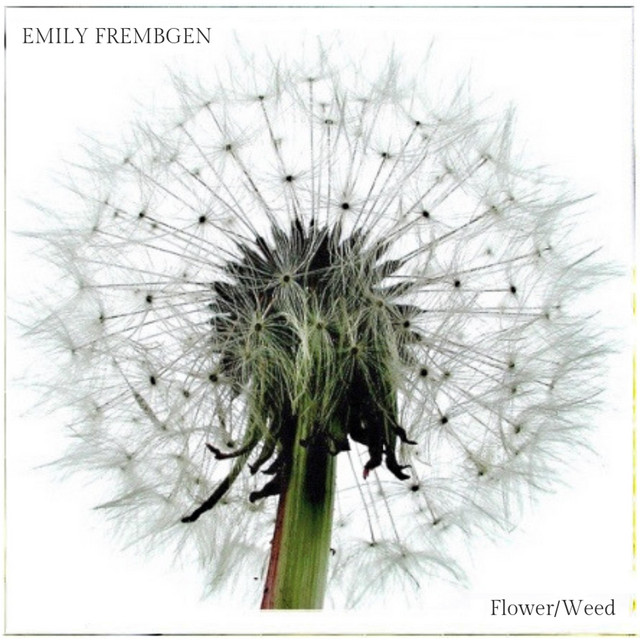 We recommend adding Emily Frembgen’s “Silver Lining” single to your favorite playlist. Also, let us know how you feel in the comment section below. Peace.