Emily Elyse is an up-and-coming Chicago-based singer-songwriter from Phoenix, Arizona. Not too long ago, she released a lovely urban pop tune, entitled, “Mine Now.”

‘Mine Now’ tells an intriguing tale about a young woman who is determined to become successful in life. Apparently, she’s living her purpose. Later, she confidently admits, “This is a man’s world but it’s mine now.”

‘Mine Now’ contains a relatable narrative and ear-pleasing vocals that will resonate well with fans of Ariana Grande. The likable tune possesses booming bass and thudding drum-laden instrumentation flavored with urban pop, trap, and indie R&B elements. Furthermore, “Mine Now” follows hot on the heels of Emily Elyse’s previously released single, entitled, “Hope It Hurts.” Both tunes will be featured on her upcoming EP, entitled, “Love, Sex and Death.” 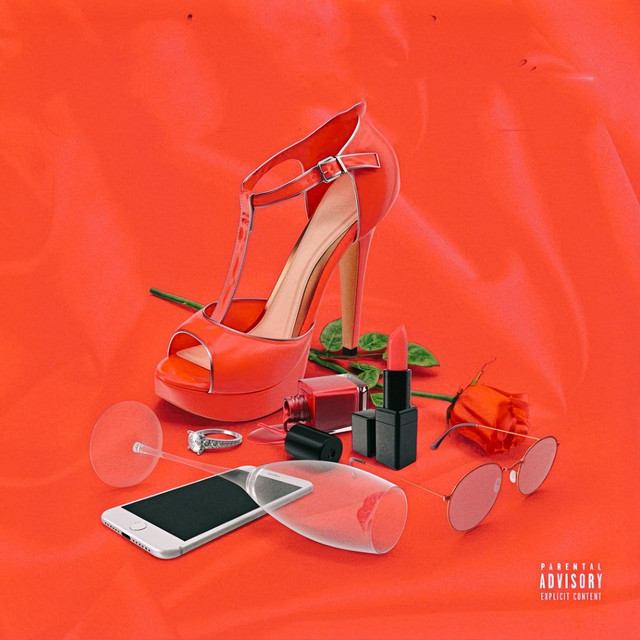 “I hope to encourage people to feel empowered in all of their emotions and find beauty and strength in even their saddest times. My own darkest times inspired many of my songs and like a Phoenix from the ashes, when I started writing music from a broken place, it helped me become whole again. Music has healed me time and time again and I can only hope to do the same for someone else someday.” – Emily Elyse explained

Emily Elyse started singing at the age of five when her father was in a band. She grew up around music, which was always deeply personal to her. In fact, she used to only sing in the bathroom with the lights off when nobody was home for years. Now, her style as an artist is deeply raw, honest, and unapologetic.

We recommend adding Emily Elyse’s “Mine Now” single to your favorite urban pop playlist. Also, let us know how you feel in the comment section below. Mel Blanc’s famous catchphrase, That’s All Folks! Thanks for reading another great article on Bong Mines Entertainment – the hot spot for new music. Always remember that (P) Positive, (E) Energy, (A) Always, (C) Creates, (E) Elevation (P.E.A.C.E). Contact us on social media via Twitter, YouTube, Instagram, or Facebook, and let us know what’s going on. “Disclaimer: This post contains Apple TV and Apple Music affiliate links. We may earn an affiliate commission when you buy through links on our site.