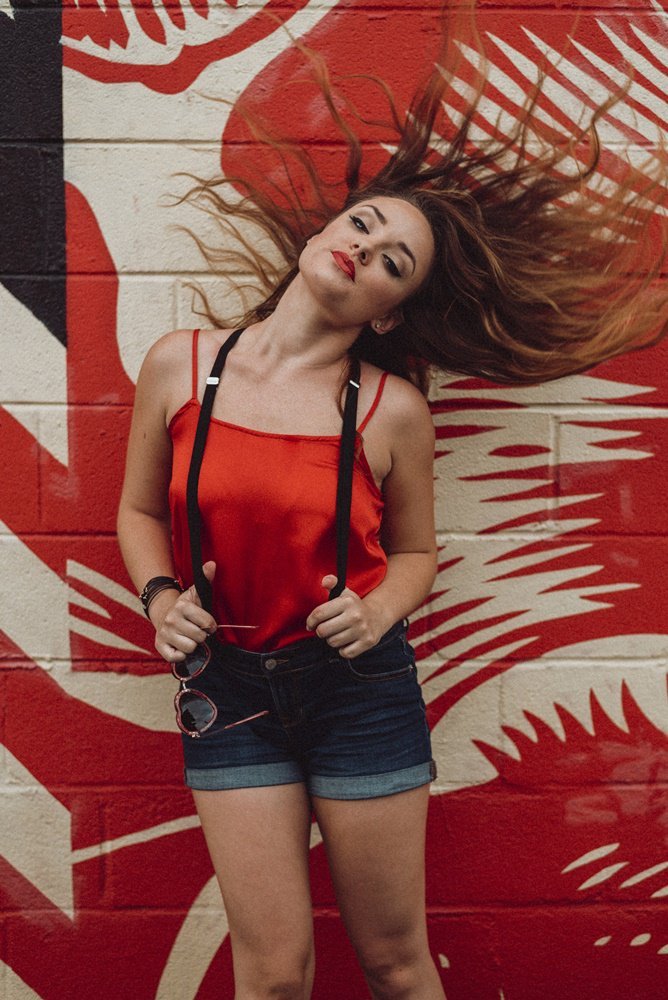 Emily Curtis is a singer-songwriter from Charleston, South Carolina. Not too long ago, she released an appealing music video for her “Sandcastles” single, produced by Micah Nichols (touring guitarist for NEEDTOBREATHE and writing credit with JohnnySwim).

‘Sandcastles’ was written to remind Emily Curtis and viewers/listeners to remember the “why” behind our building, creating, and striving. Also, the song is an emotional tribute to childlike wonder and joy. Furthermore, “Sandcastles” finds Curtis painting a picture of Charleston beaches while warning herself of where she doesn’t want to end up. Lyrically, the song explores a poetic contrast between childhood and adulthood – creating for the joy of it versus creating for success and social status.

The Ricky Hartzog-directed audiovisual was filmed at the historic 20 South Battery Mansion. Built in 1843, the mansion was originally built as a private residence. It reflects the prosperity that was prevalent in South Carolina during that era. Also, the home served as the first preservation society of Charleston. The society led the country in preservation, theatre, art, and music in the renaissance period of the 1920s. 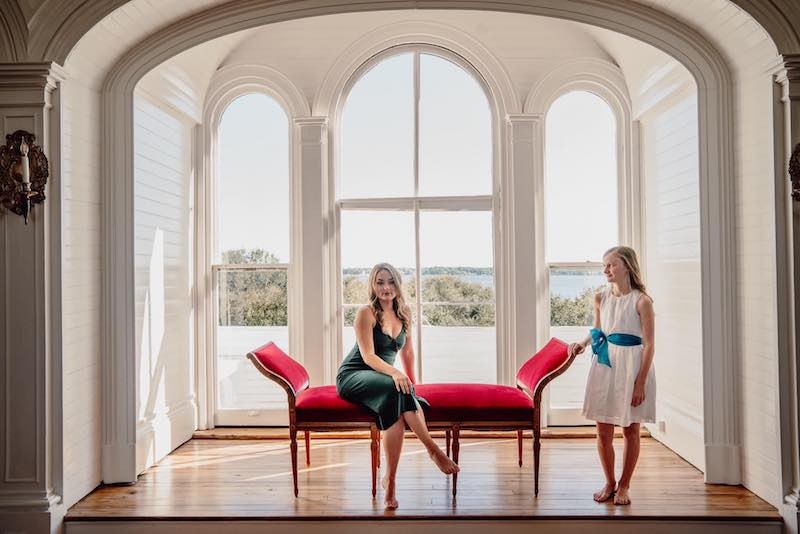 Suffragists, artists, and writer-poets created many new societies at the mansion, which has seen everything from war to dignitaries gracing its halls. A reminder to Emily Curtis that she never wants to wonder why she ever bothered building and striving for her next achievement, when everything inevitably fades away.

“Sandcastles only live for a day and crumble on the shore.” 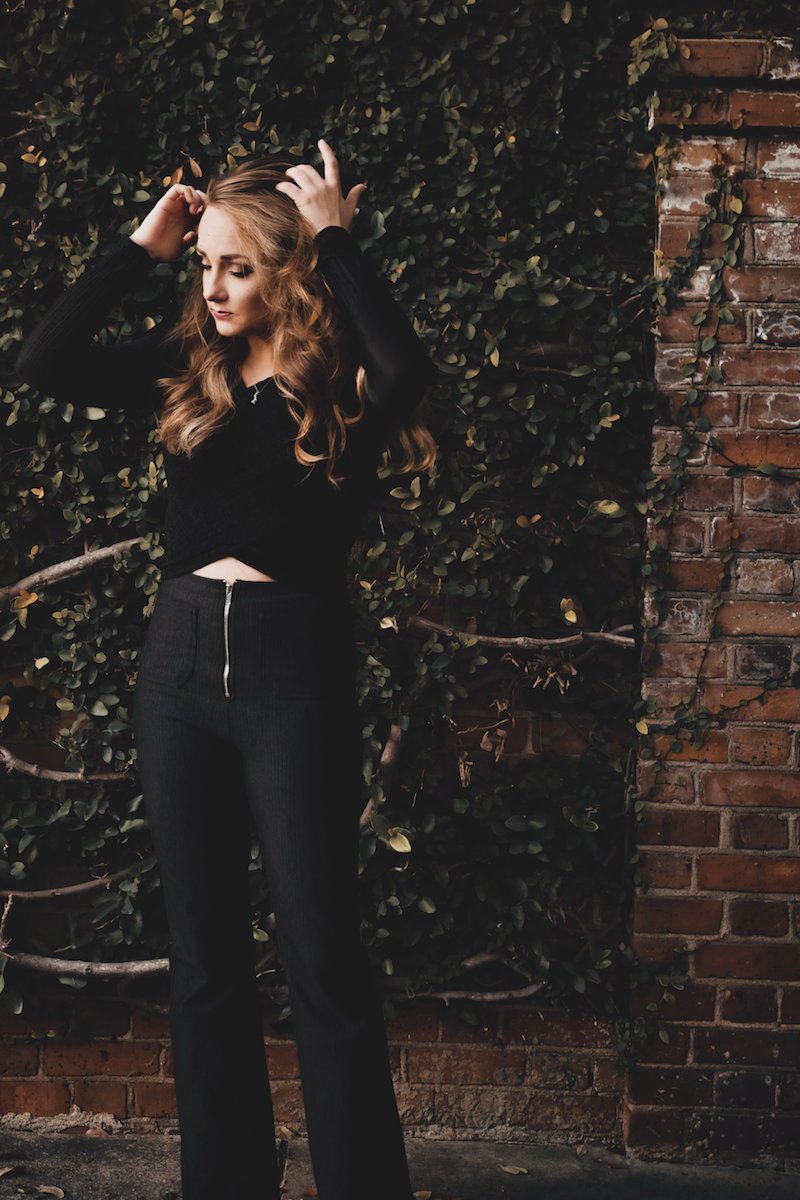 Emily Curtis began making waves with her guitar and smooth vocals in the Charleston, SC music scene in 2015. Since then, she has released her own music including a crowd-funded EP. No stranger to the stage, Curtis has performed everywhere from local bars, amphitheaters, radio shows, to showcases in the Costa Rican jungle. Her show credits include national acts such as Parmalee, Sister Hazel, and Hootie & The Blowfish.

Curtis hopes to lead listeners to a wholesome place. Also, she wants to empower listeners to leave a mark using the unique gifts and strengths that each person possesses. 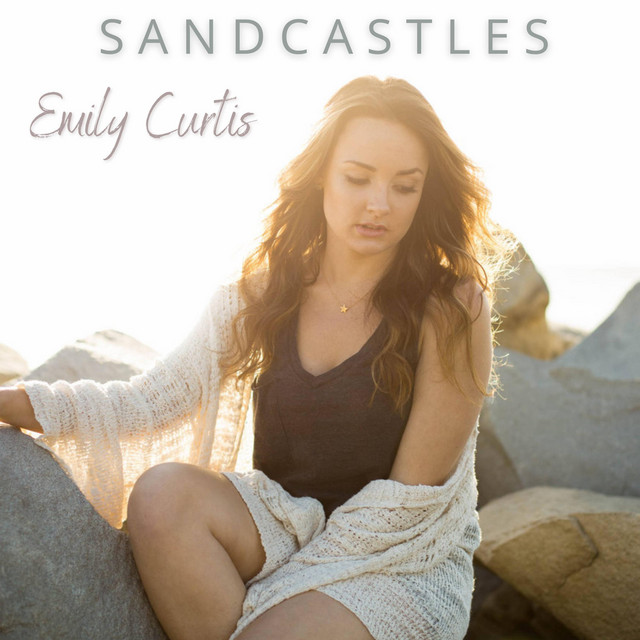 ‘Sandcastles’ contains a relatable narrative, ear-pleasing vocalization, and tuneful melodies that will resonate well with fans of Sheryl Crow, Isabelle Fries, and James Taylor. The nostalgic tune possesses guitar-driven instrumentation flavored with a warm acoustic pop vibration. Furthermore, “Sandcastles” serves as a tasty appetizer to what listeners can expect to hear from Emily Curtis in the near future.

Contact us on social media via Twitter, YouTube, Instagram, or Facebook, and let us know what’s going on. Also, check out our At Home video series, which highlights tomorrow’s most promising stars. Expect to hear popular genres such as hip-hop, R&B, Pop, Rock, and alternative music. Furthermore, if you appreciate what we do, then show some love via Cash App or PayPal, subscribe to our weekly newsletter, purchase our merchandise, or become a Patron of Bong Mines Entertainment, “the hot spot for new music.” Disclaimer: This post contains affiliate links. When you buy through links on our site, we may earn an affiliate commission.