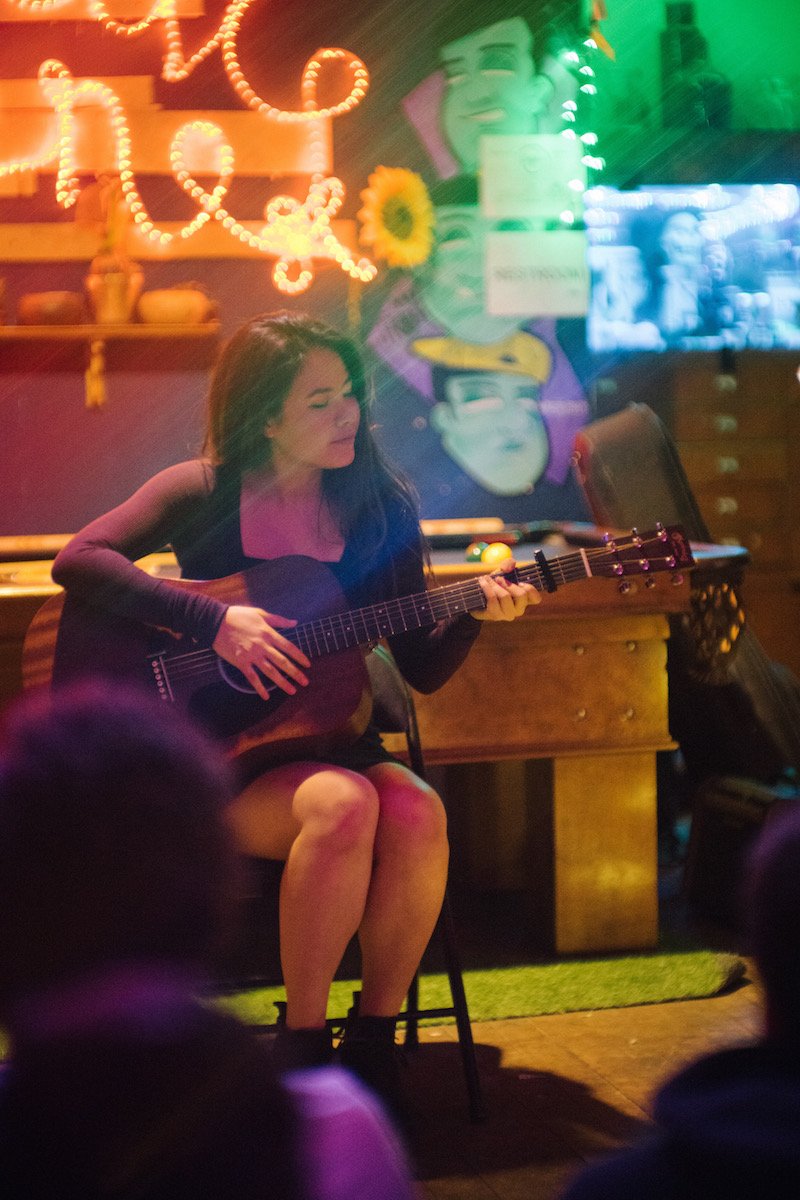 Emili releases an introspective single, entitled, “On and On”

Emili is an up-and-coming 20-year-old singer-songwriter based in New Haven, CT. Not too long ago, she released an introspective single, entitled, “On and On”.

“I’m not afraid to work hard but what if it’s just not in my stars. I’m not afraid to dig deep but what if it’s just not meant to be. The days go on and on and on. Before I turn off the light, I like to unload my thoughts onto a page. But recently it all just sounds the same. What am I doing? Why am I not moving? I have these questions on loop. I’m still not sure what I’m supposed to do.” – lyrics

‘On and On’ finds Emili struggling to decipher which plan of action to take in life. Apparently, she doesn’t know what she’s supposed to be doing. Therefore, she jots down her wandering thoughts inside of her journal and tries her best to describe how she’s feeling at the moment. Later, she adapts her journalized words into lyrics for a song.

‘On and On’ contains a relatable narrative, pleasing vocals, and tuneful melodies. Also, the likable tune possesses mellow instrumentation scented with a warm indie-alternative aroma.

“I don’t even know whats dreams and what’s real.” 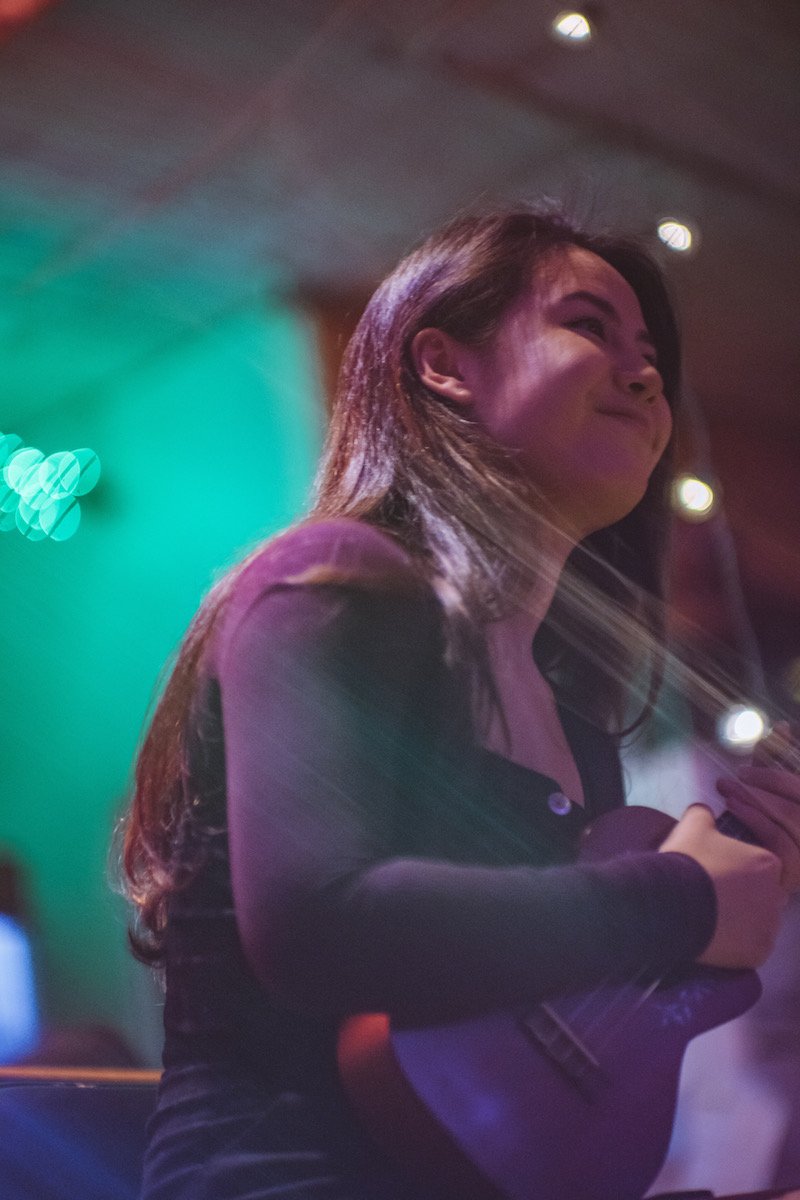 “Every night before I sleep, I try to empty my mind into my journal. Recently, the entries started repeating themselves. I took pieces of these repetitions and made the song ‘On and On’.” – Emili

At the age of 15, Emili received third place on Chinese Idol. Since then, she’s been writing her own music to express herself in a more unique way. Currently, she is a sophomore at Yale, studying Cognitive Science. Also, she considers herself really majoring in extracurriculars, and spends most of her time writing music and singing covers. Emili’s biggest musical inspirations include Norah Jones, Ingrid Michaelson, Adele, and Sara Bareilles.

“On and On” single

“I would find that everything I wrote down seemed to be questioning my future and the feeling that I wasn’t moving forward.” – Emili

We recommend adding Emili’s “On and On” single to your personal playlist. Also, let us know how you feel about it in the comment section below.