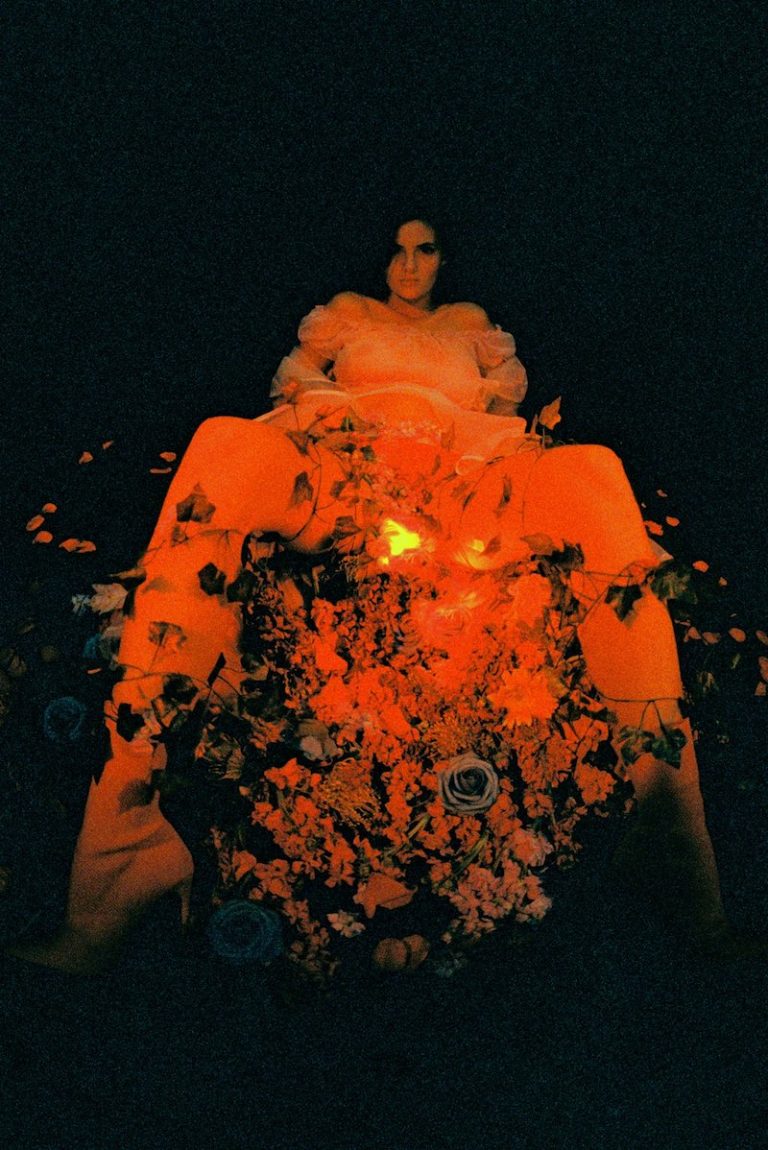 EMELINE is an LA-based singer-songwriter from Rhode Island. Not too long ago, she released an alternative-pop tune, entitled, “Flowers & Sex,” a collaboration with production duo, SMLE.

“Just want flowers and sex, you could come over, no text. With a face that looks like my ex, got me saying, ‘Yes.’ I just want someone to come – on my door. Carry me to the bedroom then – me on the floor. You don’t gotta talk to me ‘cause I don’t care for company, and love can only lead to regret. I’ll tell you my necessities, said you’ll conversate with me less. I just want flowers and sex.” – lyrics

‘Flowers & Sex’ finds EMELINE sending a clear message that women should ask for what they want. Whether in the bedroom, at work, in friendships, or in relationships.

‘Flowers & Sex’ contains a relatable narrative, pleasing vocals, and tuneful melodies. The likable tune possesses eccentric instrumentation flavored with an alternative-pop vibration. Furthermore, “Flowers & Sex” is the demo of a track that went viral on TikTok, receiving over eight million plays in less than a week. With all of the global excitement around the record, “Flowers & Sex” has been added to New Music Friday US. 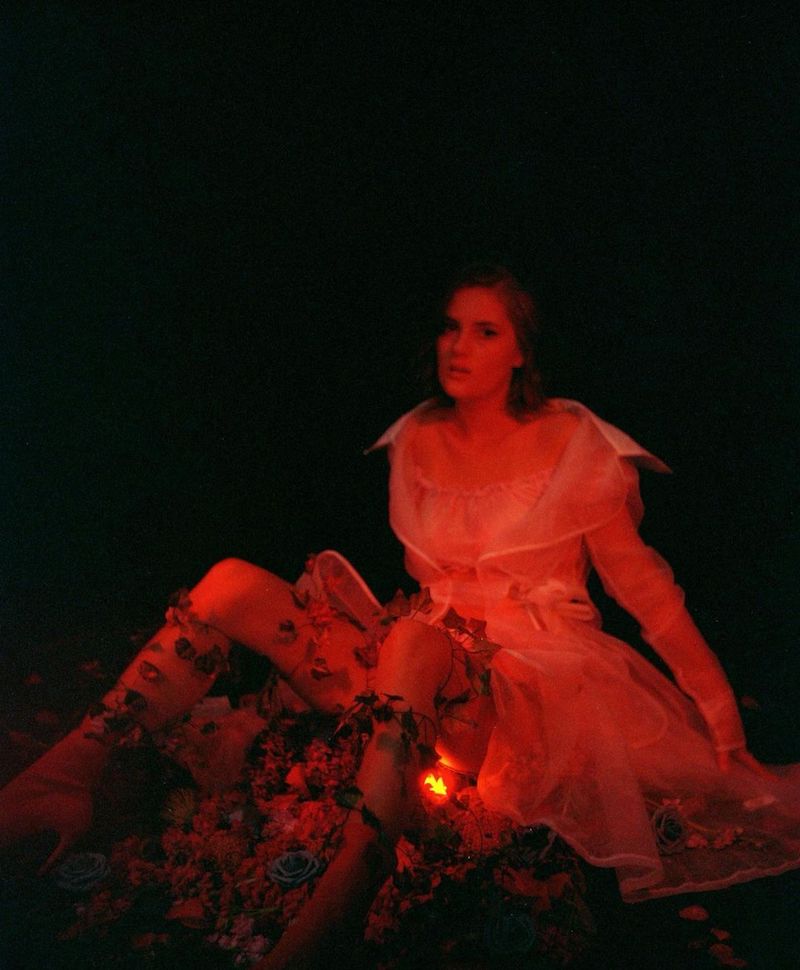 “This song is my moment to ask for what I want and need, unapologetically. I am living inside my power and embracing that I deserve to be celebrated. What can I say, flowers and sex are a girl’s best friend.” – EMELINE explained

EMELINE is an artist on the rise. In her budding career, she has entranced audiences in both the digital and physical worlds. Online, her initial solo releases have all garnered strong six-figure streaming counts. Also, she has captivated live audiences in dozens of states including a crowd of 175,000 at the first Boston Women’s March where she debuted her 2017 release, Hush. 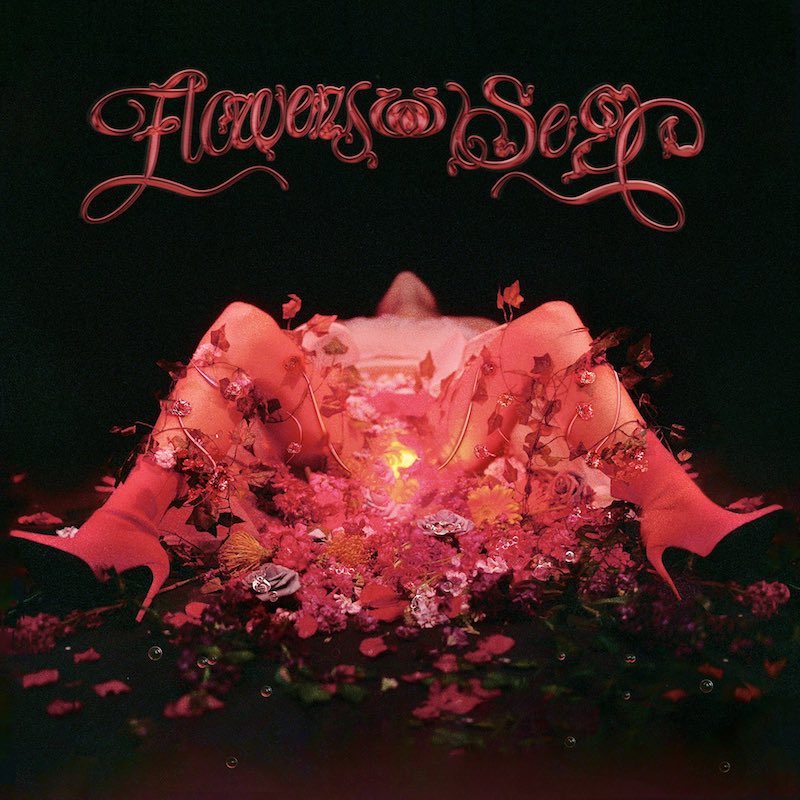 We recommend adding EMELINE’s “Flowers & Sex” single to your favorite alternative-pop playlist. Also, let us know how you feel in the comment section below. Mel Blanc’s famous catchphrase, “That’s All Folks!” Thanks for reading another great article on Bong Mines Entertainment. And always remember that (P) Positive, (E) Energy, (A) Always, (C) Creates, (E) Elevation (P.E.A.C.E).