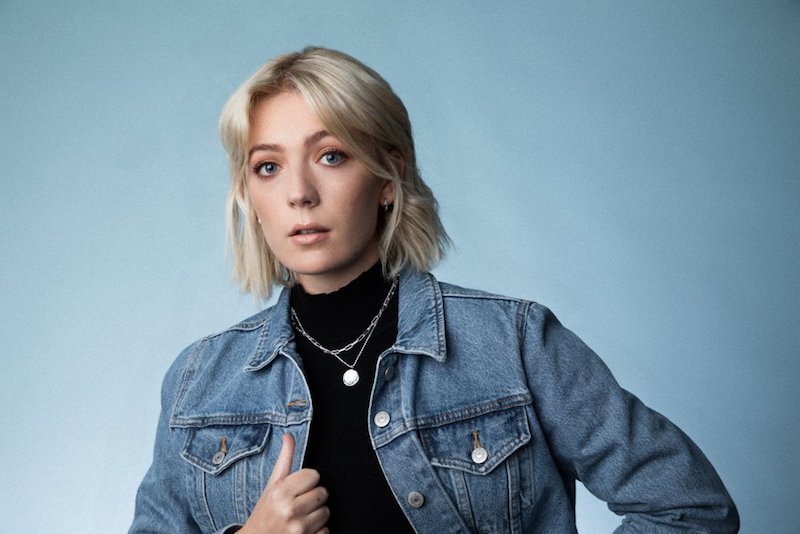 Em Rossi is a 21-year-old singer-songwriter based in Los Angeles, California. Not too long ago, she released a music video for her “Got This Feeling” single, via Sony Music RCA Germany.

Em Rossi – “Got This Feeling” single

“Stairway down, no one around. Looking up slow, drowning the sound. You’re staring at me, I couldn’t breathe as you picked a rose and I found your crown. But, tonight, I caught a sign, I saw you in the light. I felt a high when you walked through.” – lyrics

‘Got This Feeling’ tells a heartfelt tale of a young woman who feels a special connection with her significant other. Apparently, she doesn’t want their love for each other to go to waste. Later, she admits that she won’t be able to get along without her companion.

‘Got This Feeling’ contains a relatable storyline, ear-welcoming vocals, and tuneful melodies. Also, the likable tune possesses vibrant instrumentation scented with a commercial pop aroma. Furthermore, “Got This Feeling” shows just how far following your heart can take you.

“‘Got This Feeling’ was written about the night my parents fell in love while attending California Polytechnic State University in San Luis Obispo, California.” – Em Rossi

Every musical era brings forth a new generation of superstars and exceptional talents. One of these artists is Em Rossi, who owes her popularity to one of the newest innovations to date: the karaoke app SMULE. Her rise is similar to Shawn Mendes (who gained a breakthrough thanks to the video portal, Vine) and Lil Nas X (who gained immense popularity via TikTok).

So far, Rossi has managed to generate an impressive fanbase on SMULE (with almost 700,000 followers) and YouTube (over seven million views). Also, her music fits somewhere in the same sonic ballpark with songs created by Troye Sivan, Dua Lipa, and Adele.

“Got This Feeling” single

We recommend adding Em Rossi’s “Got This Feeling” single to your personal playlist. Also, let us know how you feel about it in the comment section below.