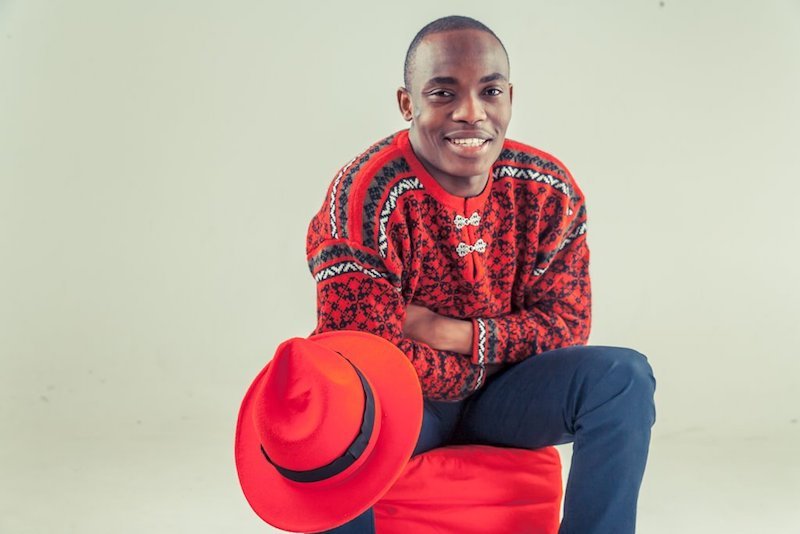 Elvic Kongolo is an Oslo, Norway-based singer-songwriter from the Congo. Not too long ago, he released an emo-pop ballad, entitled, “Our Story”.

‘Our Story’ tells a heartfelt tale of a man who shares a failing relationship with his significant other. Apparently, he’s remorseful for breaking his companion’s heart and ponders on what to do next to make things right again.

“When I hear ‘Our Story’, I picture a beautiful relationship between two people. Their relationship was fantastic, they were in paradise. Unfortunately, their love couldn’t conquer the obstacles coming their way and it did not last. The song is a strong but gentle reminder that we often find happiness by remembering what we have in common with other people, not what divides us.” – Elvic Kongolo

Elvic Kongolo creates music inspired by his Congolese heritage. Since arriving in Norway, his commitment to music has been tested rigorously. Initially wanting to become a musician, he was convinced by his family to study instead, a decision which had disastrous consequences, ultimately finding Elvic reduced to living on the streets. Through the help of others, and a burning desire to spread joy through his music, he now finds himself performing in front of large audiences thanks to his energetic stage shows.

We recommend adding Elvic Kongolo’s “Our Story” single to your personal playlist. Also, let us know how you feel about it in the comment section below.