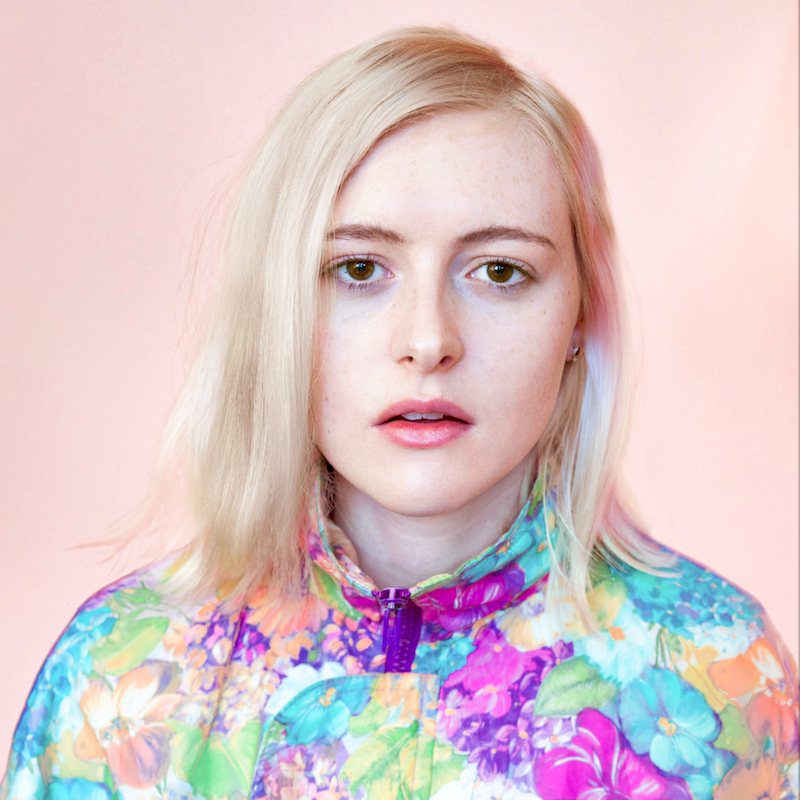 Ellen Krauss is an 18-year-old singer-songwriter from Stockholm, Sweden. Not too long ago, she released an elegant music video for her “On the Bus” single.

‘On the Bus’ tells an interesting tale of an insecure young woman who has an adoring crush on a guy who she rides public transportation with or see in crowded places.

Apparently, she would rather die than to let him see her commuting or chilling by herself. Therefore, she oftentimes asks people to chat with her so it appears that she has company.

Even though she wants to be safe than sorry, she knows sooner or later, she has to face her fear, which is looking at his face. 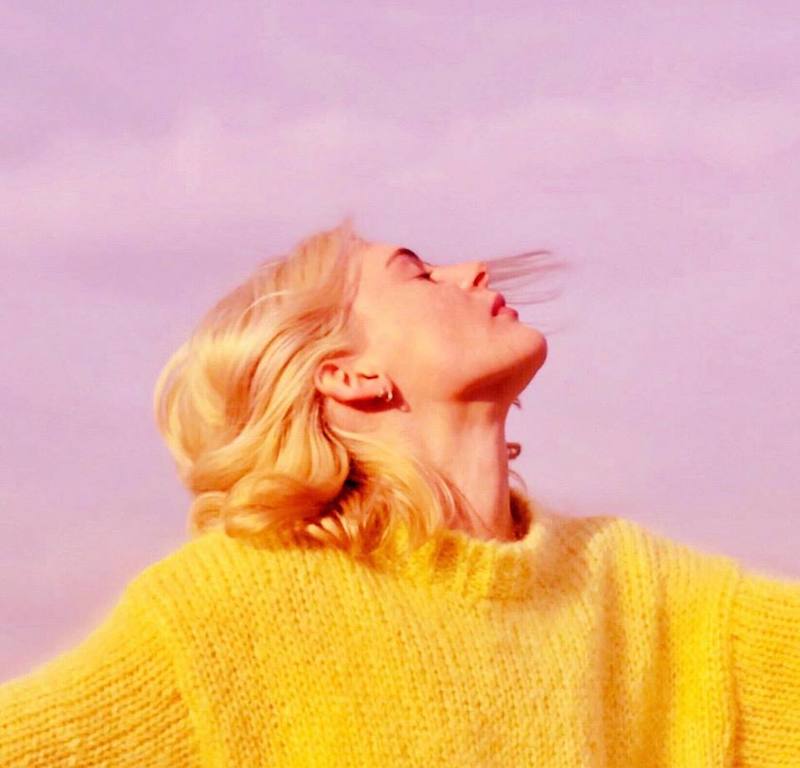 Ellen Krauss received praise from Carly Rae Jepsen, Max Martin, and Laleh when she was awarded Rookie Artist of the Year at the Denniz Pop Awards in Sweden.

Her debut single, “The One I Love”, has already racked up over 1M global streams since its release in April.

Also, it was added to over 1,500 playlists so far, including Spotify’s New Music Friday (Sweden).

Ellen Krauss spent her youth writing songs in her room at home in Stockholm and in South Africa where her family occasionally lived.

She is a playful, charismatic, and emotional storyteller who uses her songwriting to challenge the norms that today’s youth is fighting.

Also, she is outspoken about LGBTQ equality, women’s rights, and pushes back against the traditional social structures that a young girl should fit into.

Ellen Krauss – “On the Bus” single

“’On The Bus’ is a teenage love song about unrequited love.” – Ellen Krauss

‘On the Bus’ contains a relatable storyline, ear-welcoming vocals, and lush instrumentation scented with a commercial pop aroma.

We recommend adding Ellen Krauss’ “On the Bus” single to your personal playlist. Also, let us know how you feel about it in the comment section below.