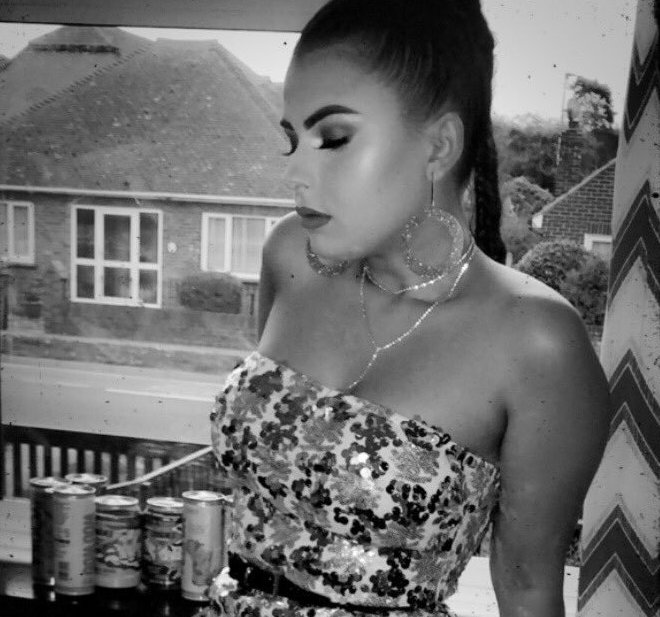 Elizmi Haze is an urban-pop/r&b singer from the Isle of Sheppey in Kent, UK. Not too long ago, she released a music video for her lovely R&B tune, entitled, “Magical”.

“‘Magical’ is a love song really. It’s about how I felt about someone I had a relationship with. Being very anxious and not confident as myself (Mia) in relationships. It was a very happy but cautious start, seeing we both had baggage from a previous relationship. Then, the day came when we could no longer deal with each other insecurities.” – Elizmi Haze stated

‘Magical’ tells the tale of a young woman who is in a loving relationship with her significant other. Things are going great and they’re having fun. Oftentimes, he tells her she’s beautiful, wonderful, magical, and every other pretty word, just to make her smile. Then out the blue, later on down the line, his words to describe her aren’t as magical, and they slowly start to drift apart. Apparently, he had enough and she acknowledges that they are stuck in a rut. He’s in his own world while she’s up in the clouds. Eventually, their once-promising relationship becomes dull and unproductive. However, there are opportunities for them to make their relationship work, but only if they want to. 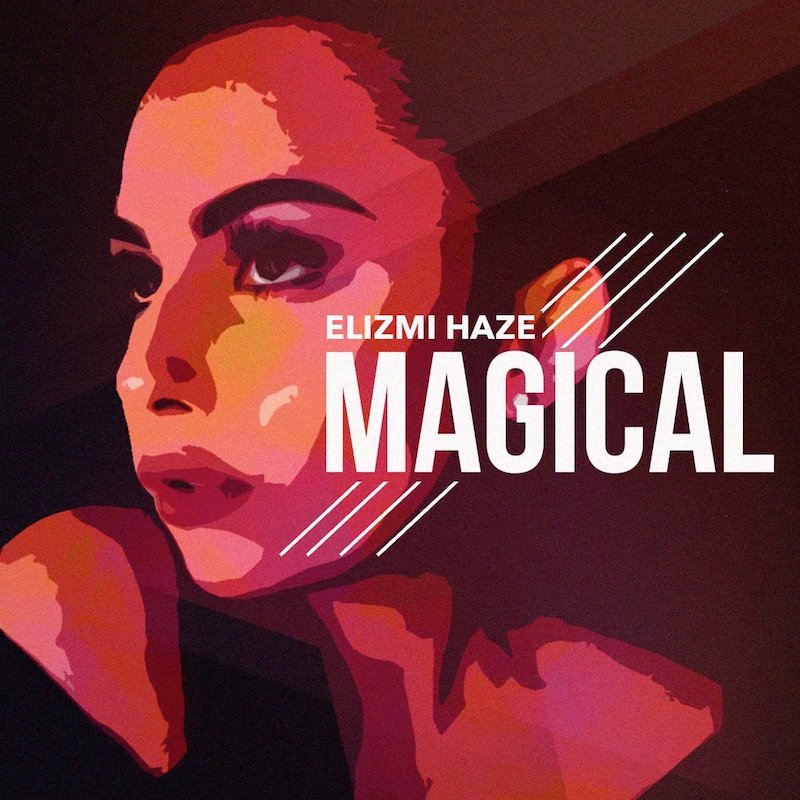 “I wrote this track because I needed to understand the processes of why the relationship broke down. Also,  to help the world see that it’s self-doubt that lets you down in relationships of all kinds. And it’s only you who can make your life better.” – Elizmi Haze