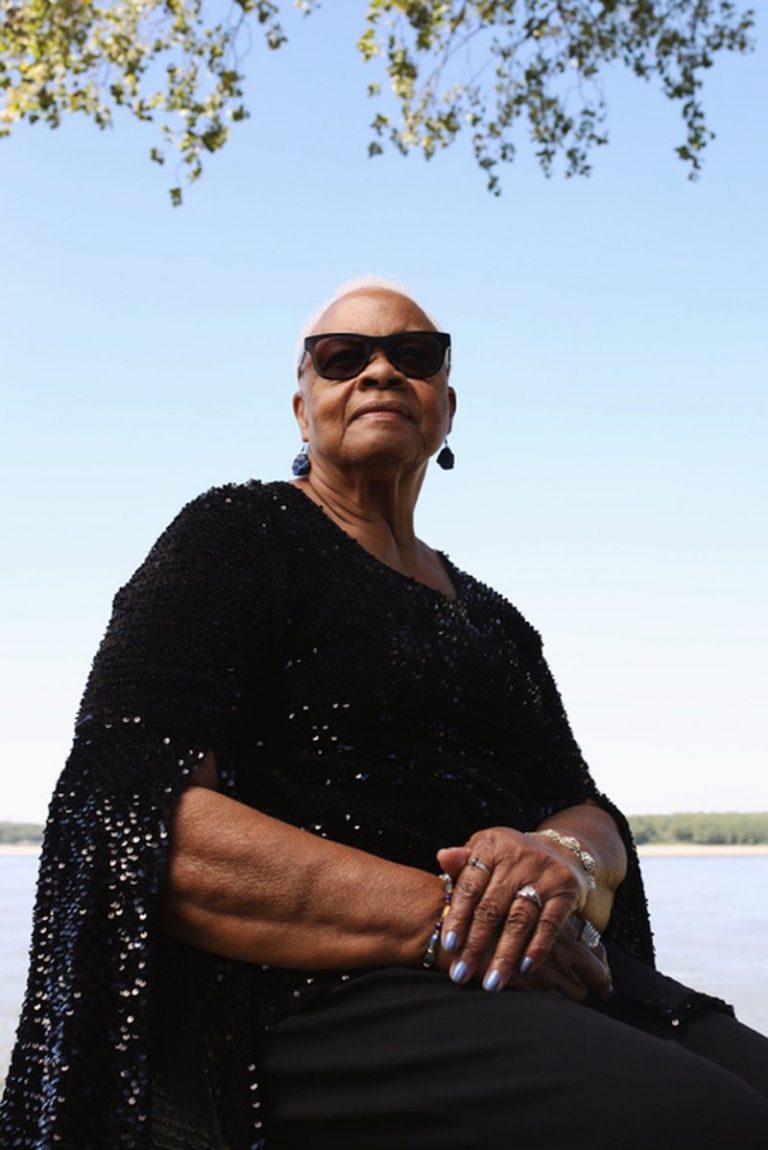 Elizabeth King is a gospel-soul queen from Memphis, TN. Not too long ago, she released an appealing audiovisual for her “Living in the Last Days” single with The Gospel Souls. Bruce Watson produced the song via the Bible & Tire Recording Co.

Elizabeth King recorded her first single in 1970, and if all had gone as planned, she would have made her first album a few years later. Instead, it took another half-century. However, “Living in the Last Days,” captures King at the height of her powers. The intervening decades only serve to stoke the flames of one of the most memorable voices in modern gospel music.

‘Living in the Last Days’ contains a Bible-based narrative, ear-pleasing vocals, and tuneful melodies that will resonate well with fans of Mavis Staples, Bettye LaVette, and Naomi Shelton. The spiritual tune possesses groovy funk-laden instrumentation flavored with pure gospel, riveting soul, and natural blues elements. Furthermore, “Living In The Last Days” serves as a tasty appetizer and the titled track of Elizabeth King’s debut album, which will be available on Good Friday (April 2, 2021). 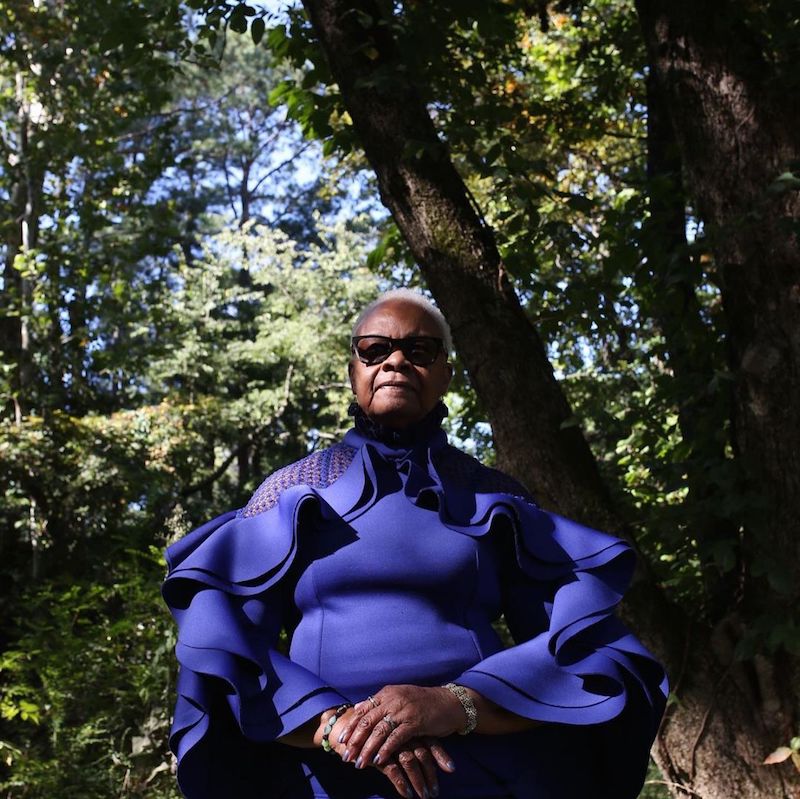 “There was a lady in Corinth, Mississippi, Nannie Dammons, who wrote a song called ‘It’s Amazing What God Can Do.’ It was about a tornado that came through Corinth and killed four people. She called Style Wooten and she wanted me to sing the song, so she sent the song to Style and he called us in and I did the song. It just brought it back to my mind what the lady had written — ‘It’s Amazing What God Can Do.’ Because after all these years at my age, I never thought I would have another chance. It gives me the chance to tell people it’s never too late. I never dreamed that I’d be able to go to Paris. Me? But you never know what God is gonna do for you. So just keep striving.” – Elizabeth King explained her unexpected tour of France in the midst of recording

In 1973, Elizabeth King made her name with “I Heard the Voice,” as well as a pair of earlier singles on the Designer label. Also, she is a winner of the Gospel Gold Cup, a prestigious award presented by the city’s gospel disc jockeys.

“Living in the Last Days” single 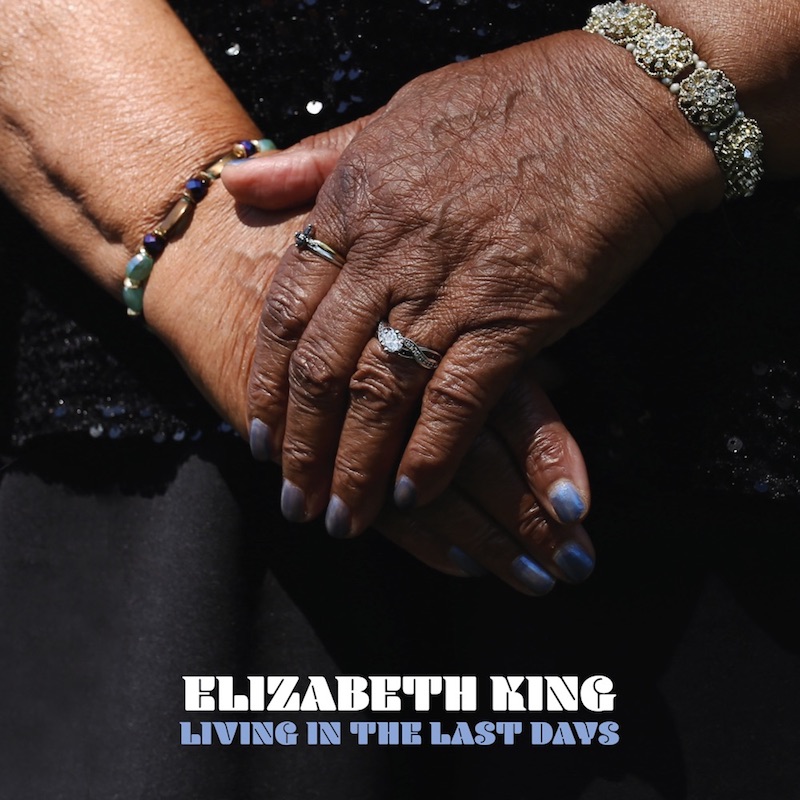 We recommend adding Elizabeth King’s “Living in the Last Days” single to your gospel playlist. Also, let us know how you feel in the comment section below. Mel Blanc’s famous catchphrase, “That’s All Folks!” Thanks for reading another great article on Bong Mines Entertainment, and always remember that (P) Positive, (E) Energy, (A) Always, (C) Creates, (E) Elevation (P.E.A.C.E).