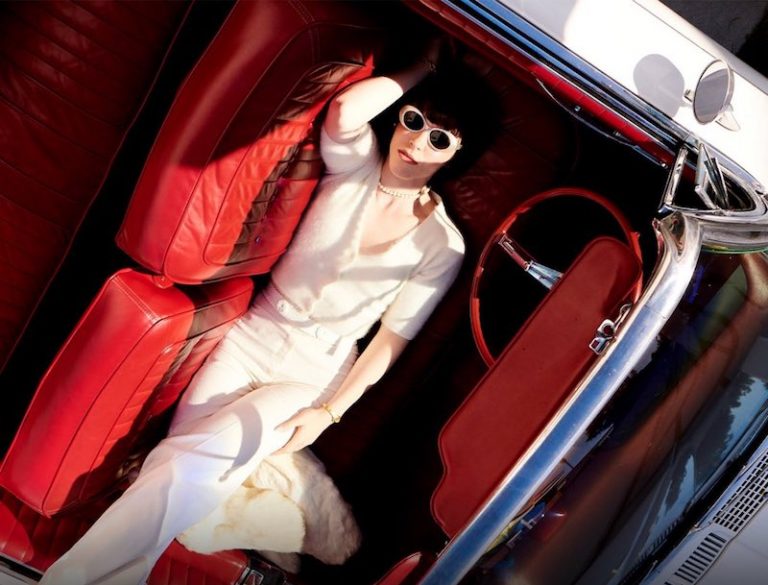 Elise LeGrow is a singer-songwriter from Toronto, Canada. Not too long ago, she released a riveting new pop tune, entitled, “Feel Alright.”

“Lost all affection for my reflection. Damn, that mirror never lies. Woke up the next day still in a bad way. It was then that I realized another year had come and gone like a drive-by. And I’m not wasting any more of my precious time ‘cause the best things in life are the natural highs and I ain’t seen one I won’t try. Maybe, baby, this is the time of our lives. I’m-a steal me a kiss, look the night in the eye ‘cause I just wanna feel alright.” – lyrics

‘Feel Alright’ finds Elise LeGrow heading in a brand new direction in life. At the starting line in her mind, she feels good about her new journey and optimistic about her promising future. Furthermore, “Feel Alright” follows LeGrow’s 2020’s single, “Evan.” The deeply moving tune was a tribute to LeGrow’s friend who was killed over a decade ago and whose murder has never been solved.

“I’m done looking back. Now I know the moment is mine.” 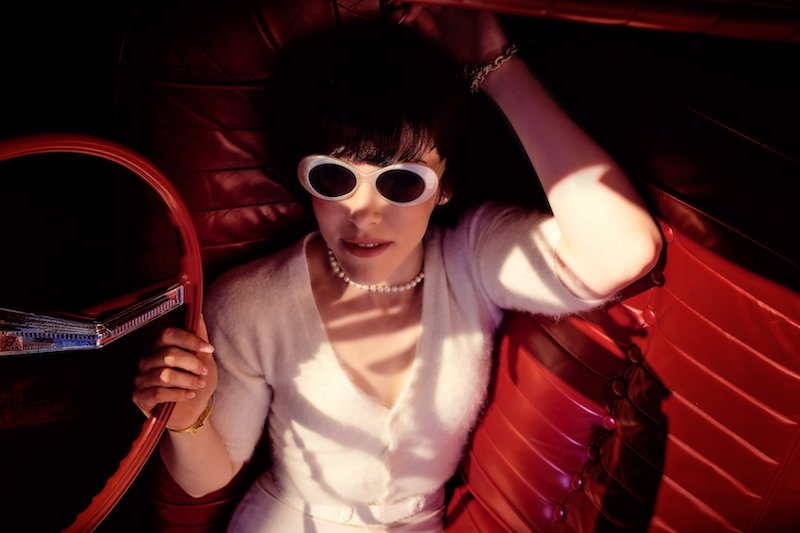 “‘Feel Alright’ is my sweaty-dancefloor anthem – inspired by a Saturday night in Toronto after I had just quit drinking and doing drugs. Surrounded by my best friends, lost in the music and sheer energy of the room, I was reminded that dancing in a crowd is in itself a pretty spectacular high.” – Elise LeGrow explained 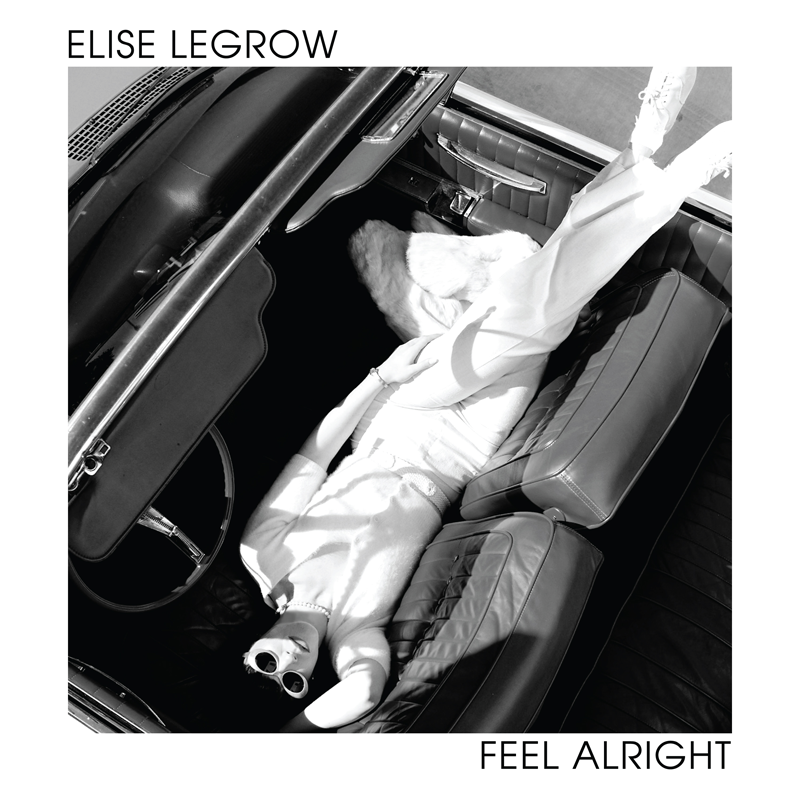 ‘Feel Alright’ contains a relatable narrative, ear-pleasing vocals, and vibrant instrumentation flavored with an Adult Contemporary vibration. Also, the song serves as a tasty appetizer to what listeners can expect to hear on LeGrow’s upcoming second LP, entitled, “Grateful,” set to be released on November 5, 2021, via Awesome Music/BMG. The project marks LeGrow’s first album of originals, following her 2018 critically-acclaimed debut, “Playing Chess,” which featured her interpretations of tunes from the legendary Chess Records. 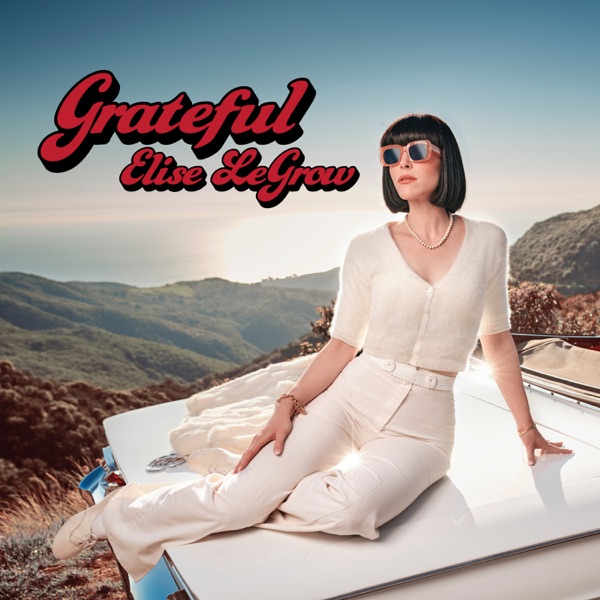