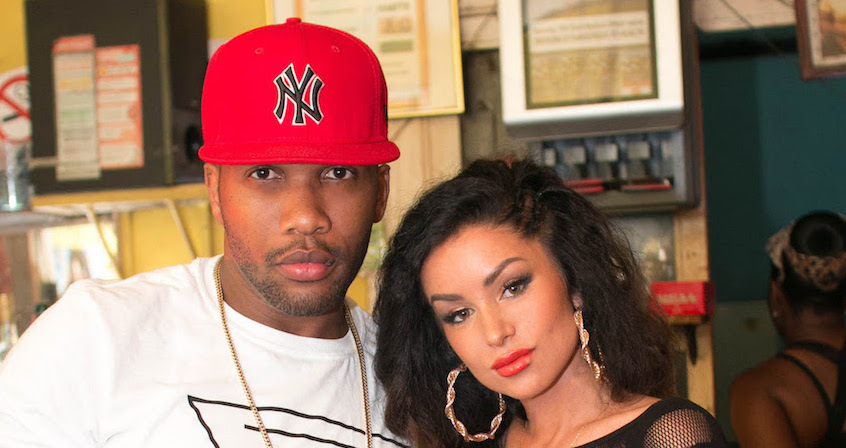 Elesia iimura releases visuals for “Come for Me” ft. Assassin

Elesia iimura is an Australian-Japanese Pop singer. Not too long ago, she released a music video for “Come for Me”, a steamy-hot single featuring Assassin (a.k.a. Agent Sasco).

The video shows the artist shaking her curvy body at a lit party in Kingston, Jamaica. Also, Bounty Killer makes an appearance towards the end. 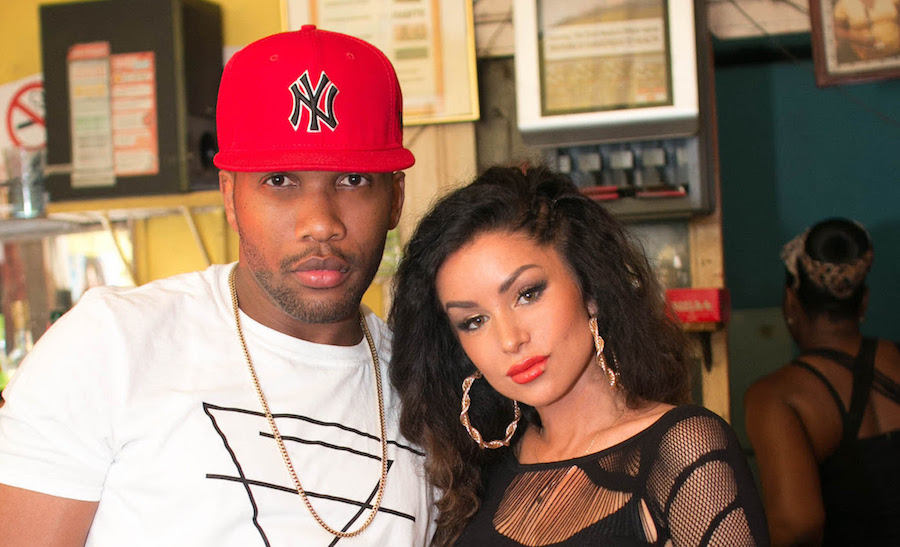 In conclusion, iimura’s “Come for Me” is a hot song because it’s relatable to people who aren’t afraid of keeping it real.