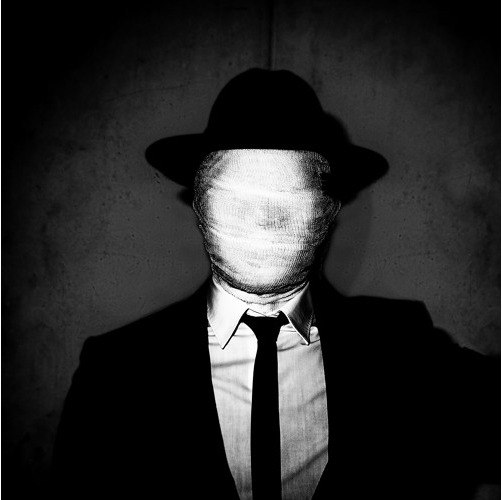 ELEON is an R&B/Soul singer out of Los Angeles, California. Not too long ago, he and producer Kubla Kahn release an infectious R&B tune, entitled, “Hush”.

“When I get in the booth, I don’t want to hold anything back. I got lost in the dope track Kubla did. I wanted to say how sometimes words are the last thing a moment calls for.” – ELEON

“Hush” contains luxurious instrumentation, dynamic vocals, and shimmery melodies. Also, it possesses replay value, a feel-good vibe, and a contagious chorus that will get stuck in your head for days to come. 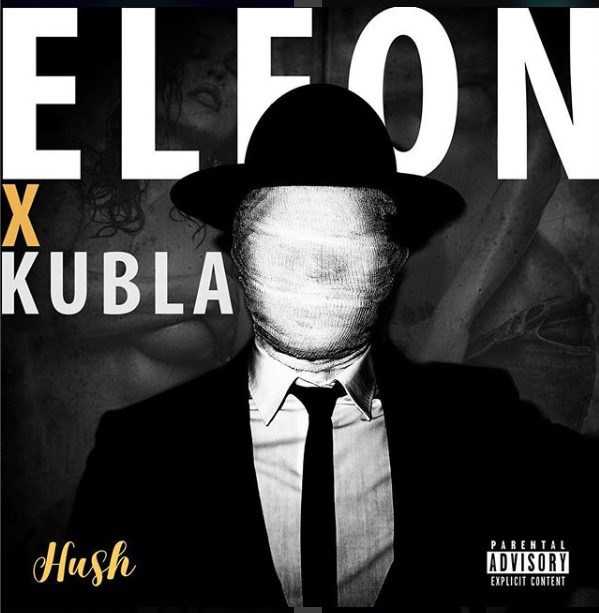 Not too long ago, the artist hesitantly released his debut single, entitled, “If It Ain’t Me (Kubla Kahn Mix)”. He feared listeners would criticize it once it became public, but he was wrong, and the positive reception it received surprised him.

“I didn’t put anything out because I felt like people would judge me and talk sh*t. I finally decided to ditch that lie and now I have over 430,000 streams so far.” – ELEON

In conclusion, ELEON was right when he said, “Kill off whatever lies are holding you back and realize that you can do anything if you work hard at it.” And definitely, he is beginning to enjoy the fruits of his hard labor. Therefore, we recommend that you add his “Hush” single to your personal music playlist.