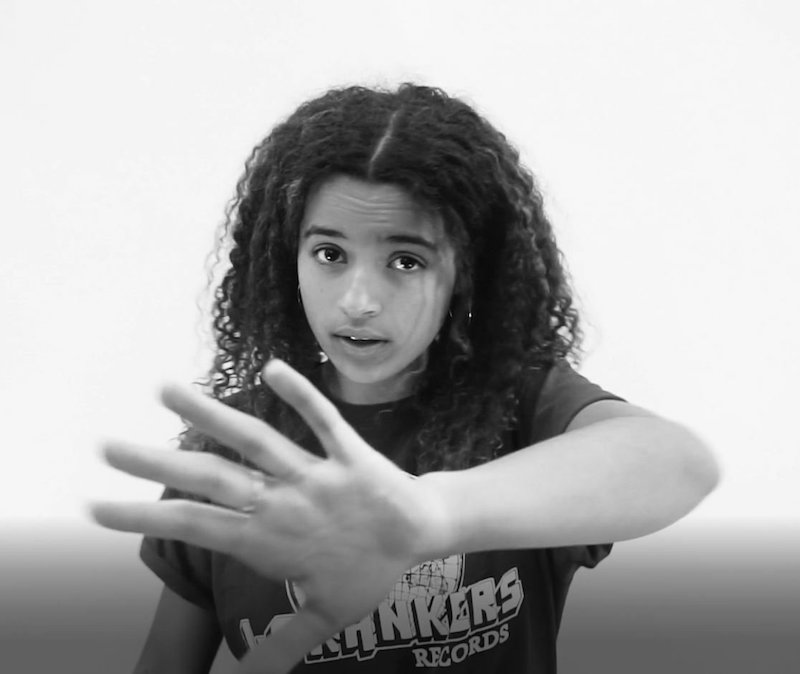 Eleanor Fox releases a music video for her “My Generation” single

Eleanor Fox is a 20-year-old singer-songwriter. Not too long ago, she released a music video for her lovely reggae single, entitled, “My Generation”.

“The song was written by my daughter, Eleanor Fox, about the time she is living in. It is a unique point in human history when we are discovering the effects we have had on the planet. She sings about the fact that the last few generations have (mostly) unknowingly damaged the planet. Also, we are now having to decide how we will deal with the problems that have been created.” – Paul Fox 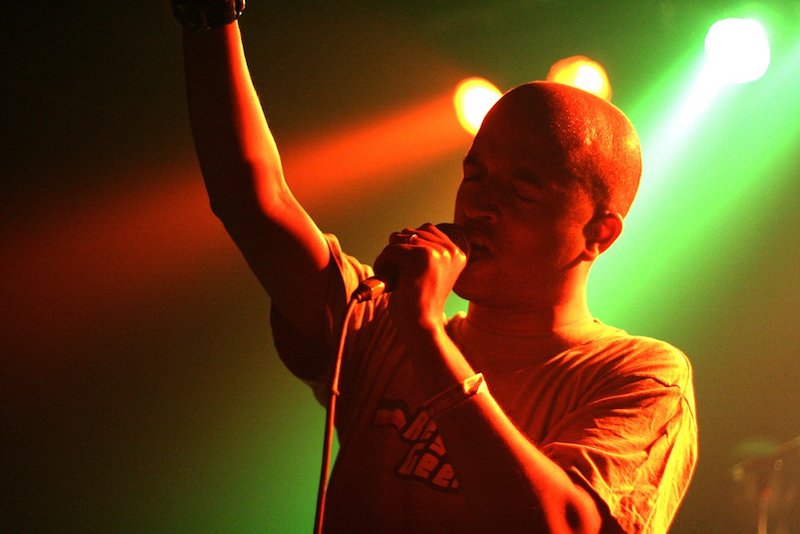 “Eleanor feels that a lot will have to be done by her generation to help limit the environmental damage that previous generations have left as their legacy. However, she is hopeful that we can come together and find solutions to these problems.” – Paul Fox

Paul Fox’s sound is mostly suited for the UK Reggae and Dub scene. Also, he has been singing and producing music for over 25 years.

His songs have been played on sound systems such as Jah Shaka, Aba Shanti, and Iration Steppers.

Also, he has produced for other artists such as Michael Rose, the Grammy award-winning singer of Black Uhuru. 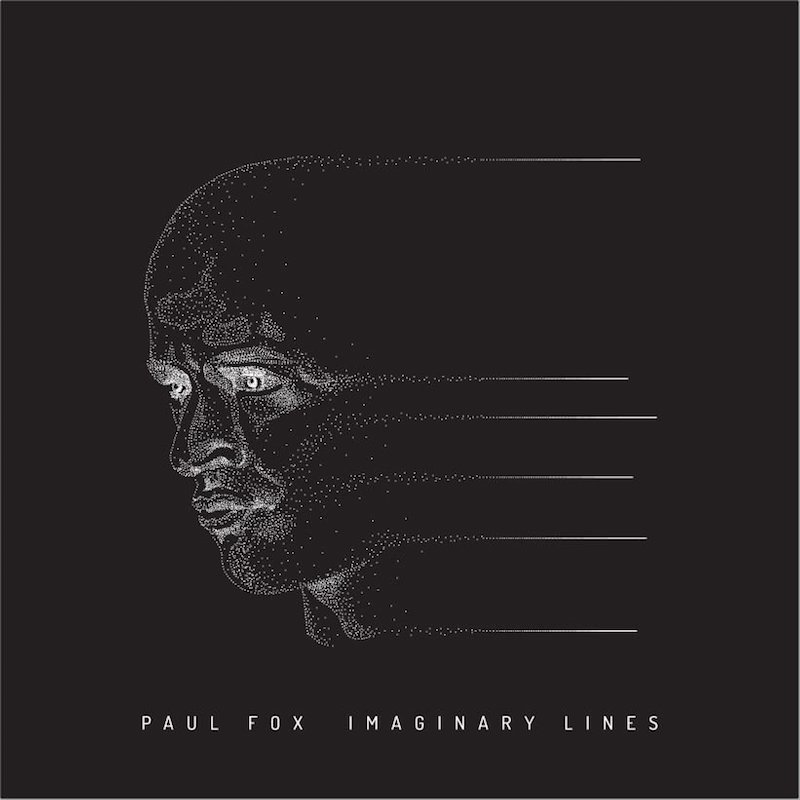 Get acquainted with Paul Fox’s music by streaming his “Imaginary Lines” project via Spotify.

We recommend adding Eleanor Fox’s “My Generation” single to your personal playlist. Also, let us know how you feel about it in the comment section below.