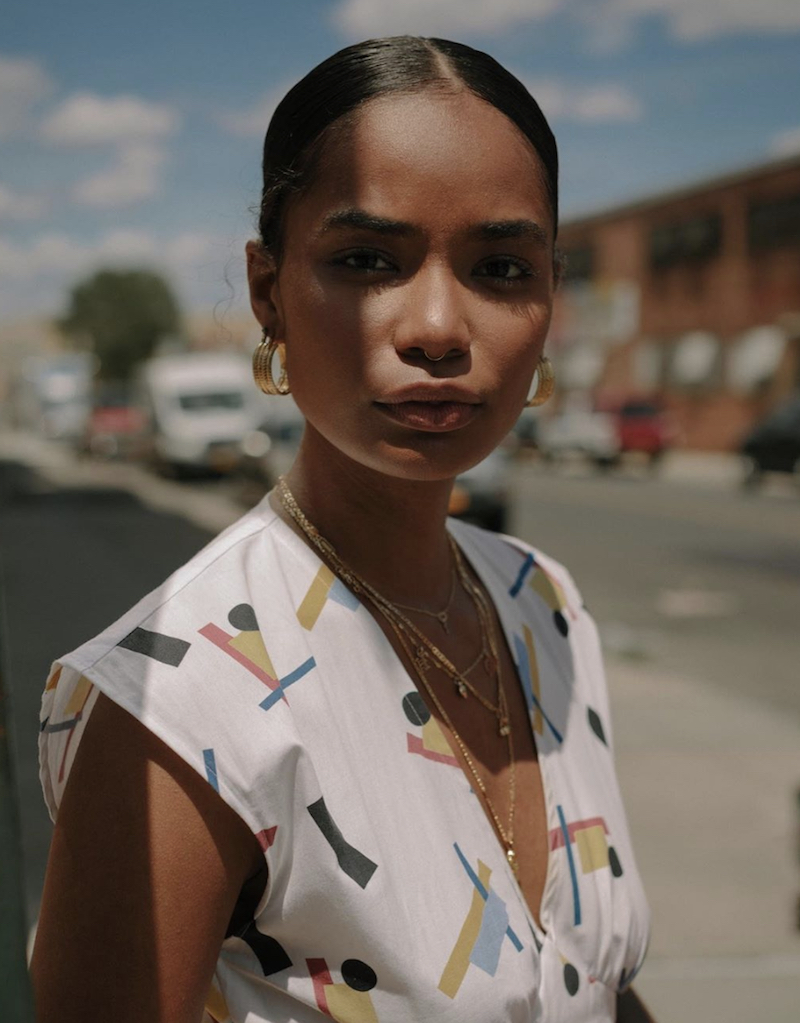 Elah Hale is an up-and-coming 20-year-old singer-songwriter based in Brooklyn, New York. Not too long ago, she released a music video for her “Holding You Close” single.

“I spend a long time holding you close. I think it’s time that I just let you go. Say you miss me now, thinking by yourself. If it was simple you’ll know by now.” – lyrics

‘Holding You Close’ tells a heartfelt tale of a young woman who finds difficulty in letting go of her significant other. 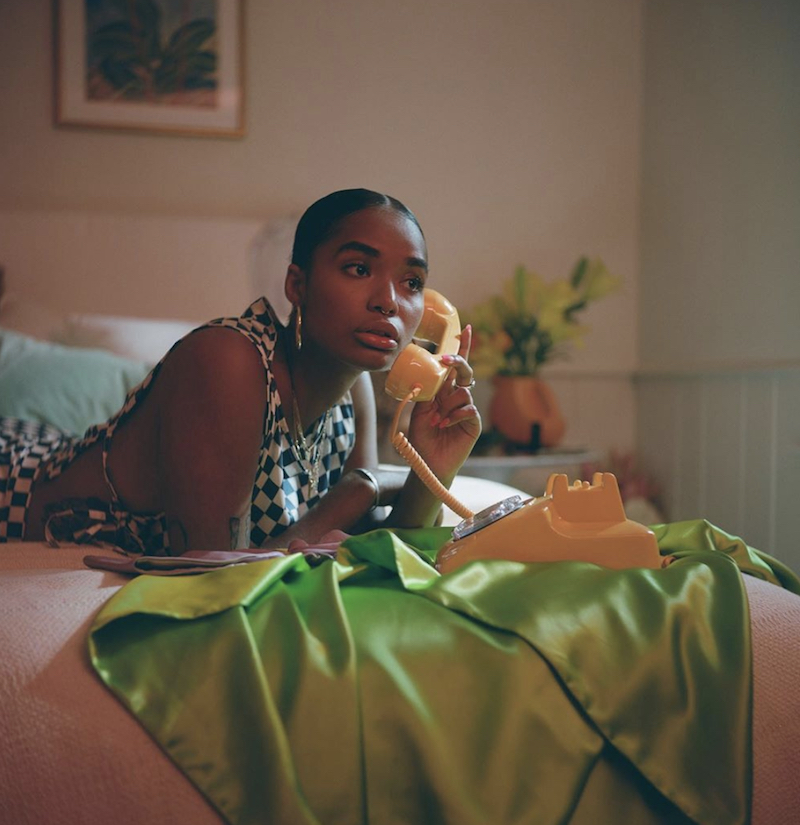 With each release, Elah Hale continues to establish herself as an exciting new artist to watch.

Her sound, reminiscent of a young Corinne Bailey Rae or India Irie, is soulfully soothing to listen to.

The track went viral with hundreds of thousands of notes, allowing Hale to recognize her music’s capacity to capture a widespread audience.

Not too long afterward, she took a break from her college education when she was discovered by Interscope Records.

We recommend adding Elah Hale’s “Holding You Close” single to your personal playlist. Also, let us know how you feel about it in the comment section below.