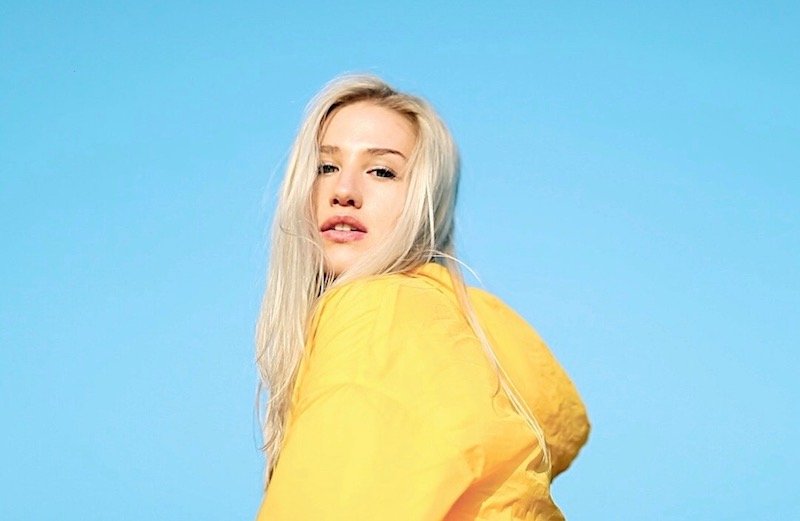 Ekko releases a colorful lyric video for her “Tipsy” single

Ekko (Rebekka Danielsson) is a rising singer-songwriter and producer from Norway. Not too long ago, she released a colorful lyric video for her “Tipsy” single.

“Pretty, so let me fix you up. Feels like you’re broken, gonna fix you up. All the emotions, uh, I got your potion, better drink it up. Make you feel golden, uh. So, stay right there, keep looking into my eyes. Feel the truth pour out of your body, no one else can sort you out tonight. I know just the thing you need, so, let me fix you up. Let’s get a little tipsy and act a little freaky, yeah.” – lyrics

‘Tipsy’ tells a playful tale of a young woman who has the perfect drink to mend her significant other’s broken heart. Apparently, her companion is in dire need of some homegrown love and affection. Therefore, to set the mood right, she suggests that they should get tipsy. 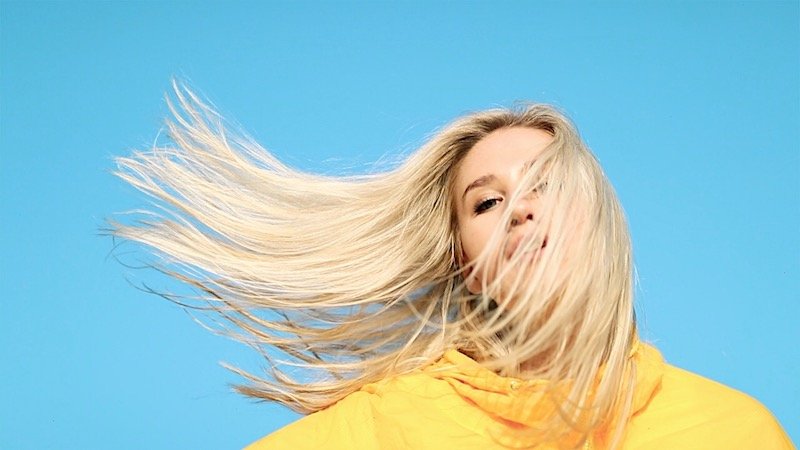 “‘Tipsy’ is about making someone else feel better about themselves, by sipping on summer vibes and living in the moment.” – Ekko

Ekko’s musical influences include Grimes, Tove Lo, and Røyksopp. Her writing began from a love of poetry in her teens. This evolved and lead to her UK move, where she pursued her passion for music and production at Falmouth University. After obtaining her degree, she was chosen as Urørt’s artist of the week, which ensured Norwegian radio play and press coverage. In 2018, her song “Lose Myself In You” with DJ Myxe accumulated over one million streams online via Spotify.

A year later, Ekko attended the newly started program at LIMPI, a songwriter and production school run by industry professionals such as Tor Erik Hermansen from Stargate Music. Shortly afterward, she released a cover version of the hit song, “Dance Monkey”, with Skylike. So far, the song has secured radio playlisting and has been streamed almost six million times. 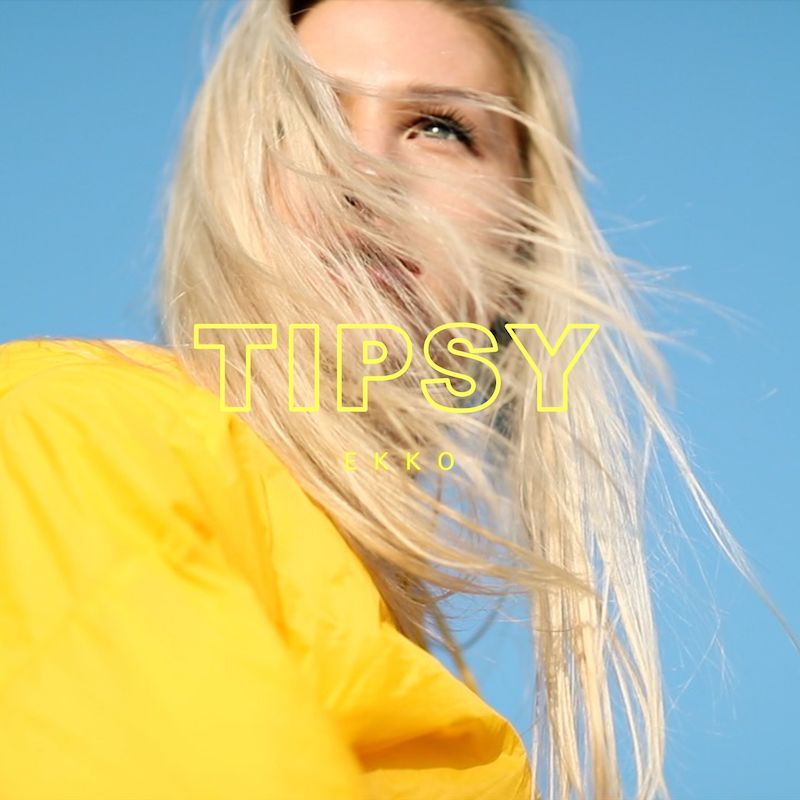 ‘Tipsy’ serves as a wonderful presentation to what listeners can expect to hear on Ekko’s upcoming debut EP, entitled, “Symptoms”, set to be released on September 25, 2020.

We recommend adding Ekko’s “Tipsy” single to your personal playlist. Also, let us know how you feel about it in the comment section below.