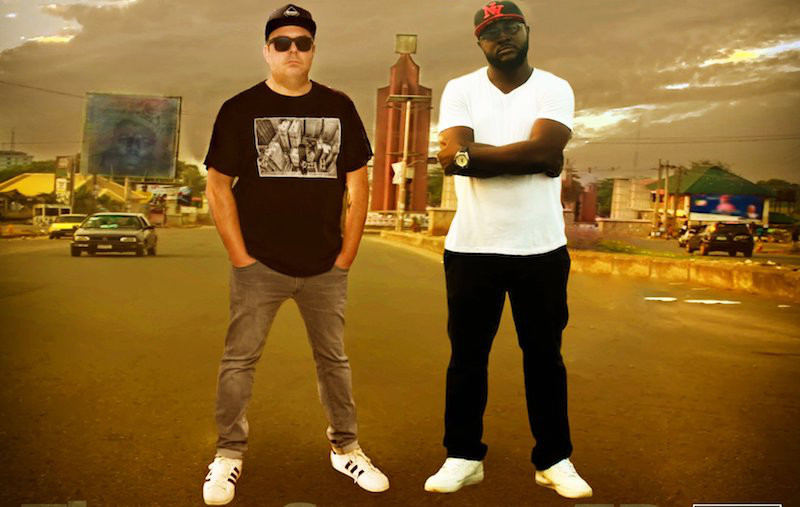 Eifelgangsta is a producer from Germany and LuGhz is an emcee from Nigeria. Not too long ago, they released “Life”, a narrative rap tune from their upcoming EP, entitled, “These Streets”.

“‘Life’ covers the story of a friend of LuGhz who got shot in a gang-related shooting and the consequences of his death. A story of mourning, revenge, and hope in one of the poorest countries in this world. It’s a straight conscious hip-hop track.” – Eifelgangsta

Eifelgangsta met LuGhz on Twitter in 2018 while making a promo for his Beatstore. Shortly afterward, he offered LuGhz a track to rhyme on. After receiving his feature, Eifelgangsta realized LuGhz’s potential and offered him a commercial collaboration opportunity.

Afterward, they conversed about hip-hop and found out that they had similar ideas. Therefore, they decided to create an EP to showcase their skills. 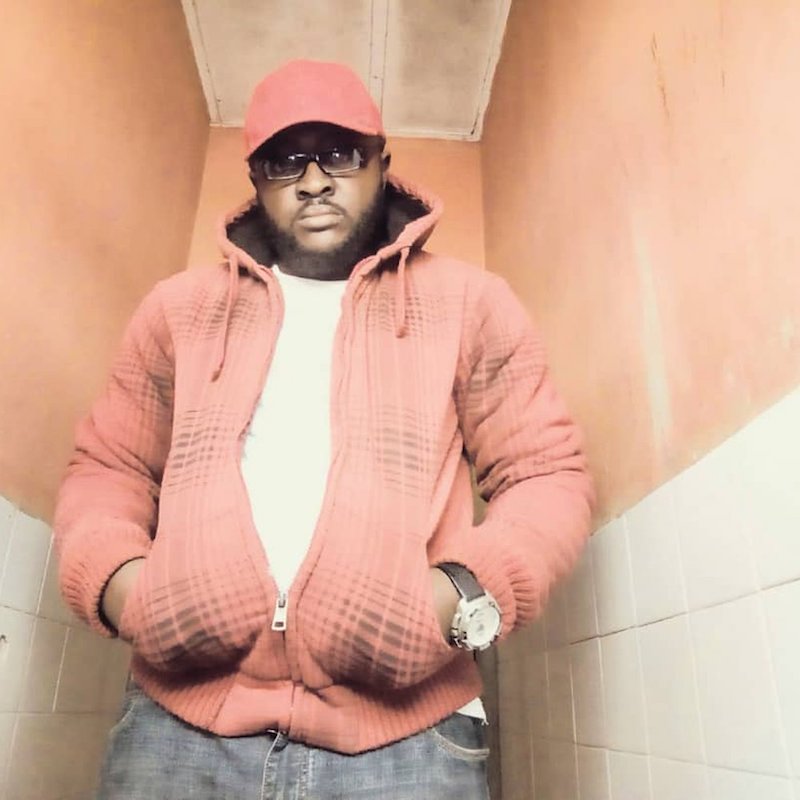 LuGhz (Anyanwu Victor Chukwuemeka) spent most of his early years in London. He fell in love with hip-hop in ‘94 after hearing Wu-Tang Clan’s “M.E.T.H.O.D Man” single. Subsequently, he became drawn to East Coast hip-hop and started writing raps. Since then, he’s been perfecting his sound. 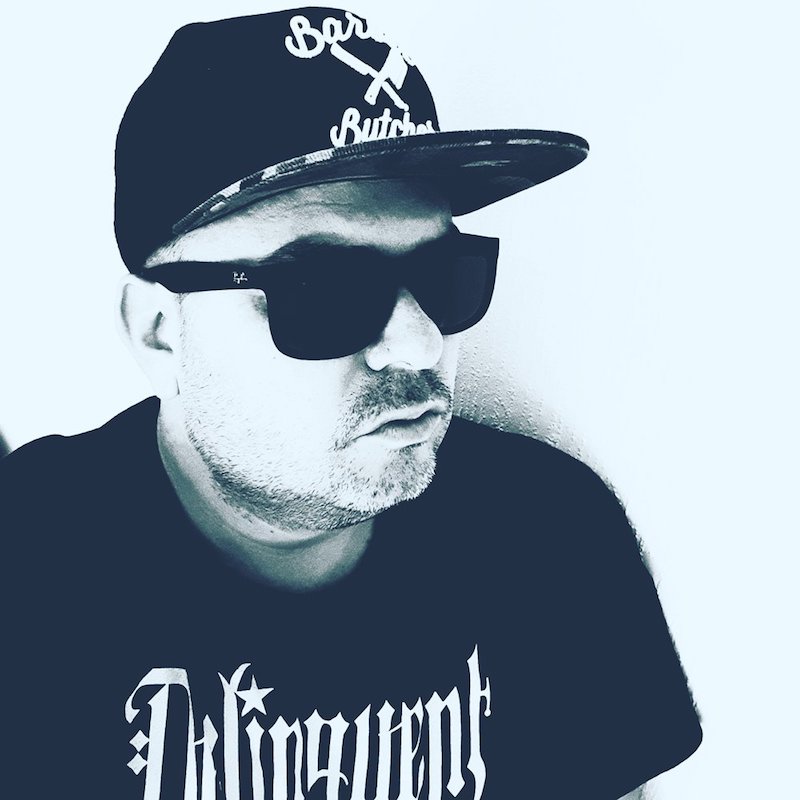 Eifelgangsta (Matthias Mueller) started creating music 25 years ago. The first part of his stage name—Eifel—represents the low mountain range in Germany and ‘gangsta’ is self-explanatory.

We recommend adding Eifelgangsta & LuGhz’s “Life” single to your personal playlist. Also, let us know how you feel about it in the comment section below.