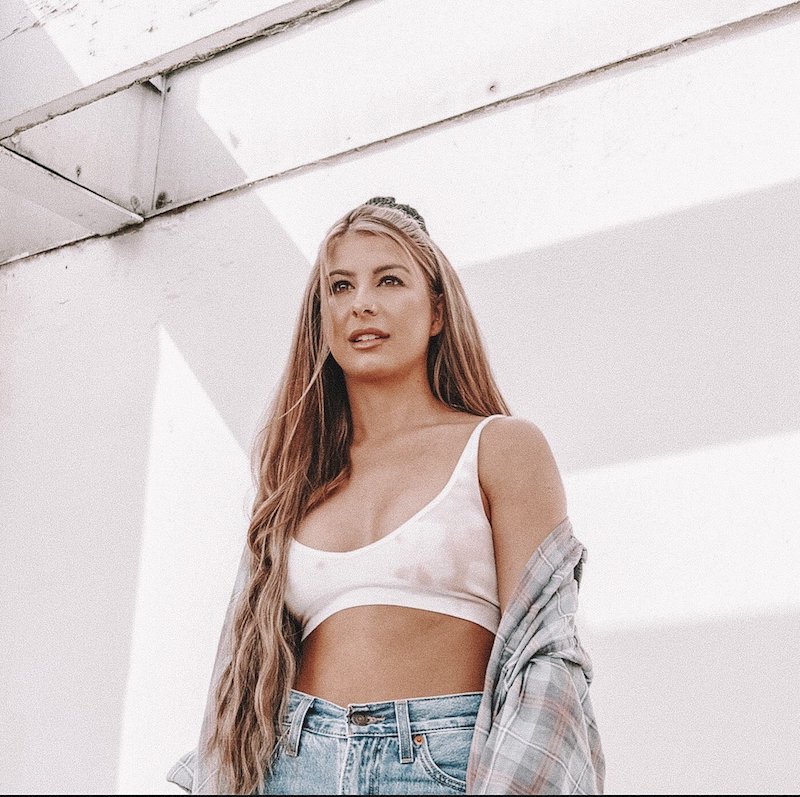 Eden Nash is an up-and-coming singer-songwriter. Not too long ago, she released a heartfelt pop tune, entitled, “Lonely”.

“For anyone going through a tough time in school or feeling lonely in general (I’ve been there!). I wrote this for you amazing people. Keep going, it really won’t last forever.” – Eden Nash

‘Lonely’ was written during a time when Eden Nash’s niece was being bullied in school.

‘Lonely’ is the first single from Nash’s upcoming EP, set to be released on November 1, 2019. 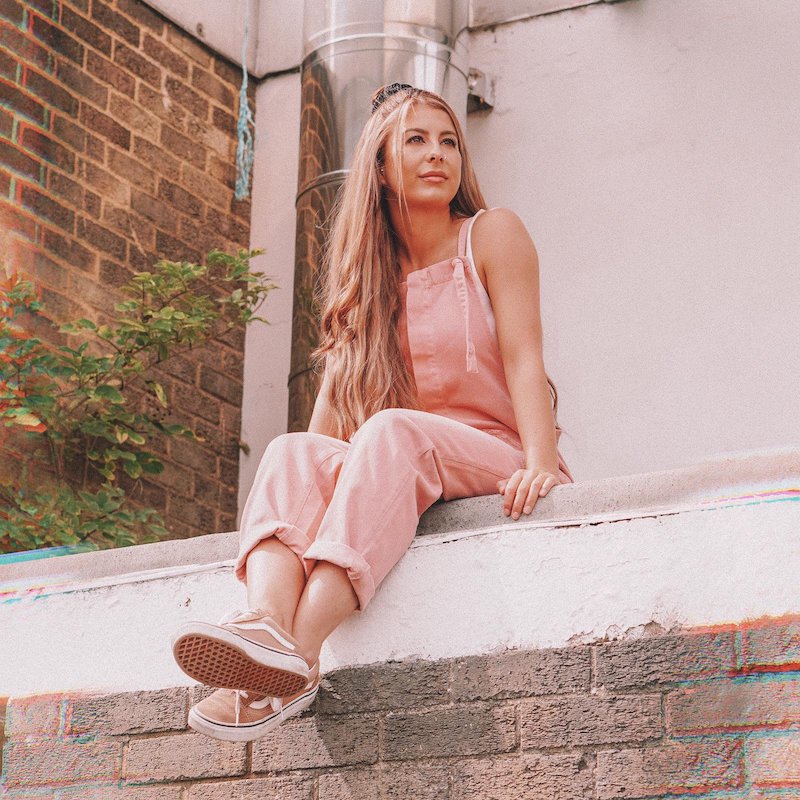 In support of the EP, Eden Nash will be performing at The Squeeze in Leigh on November 23, 2019. She will be joined by Thomas Eatherton, Toby Shaer, and Dan Brock.

We recommend adding Nash’s “Lonely” single to your personal playlist. Also, let us know how you feel about it in the comment section below.