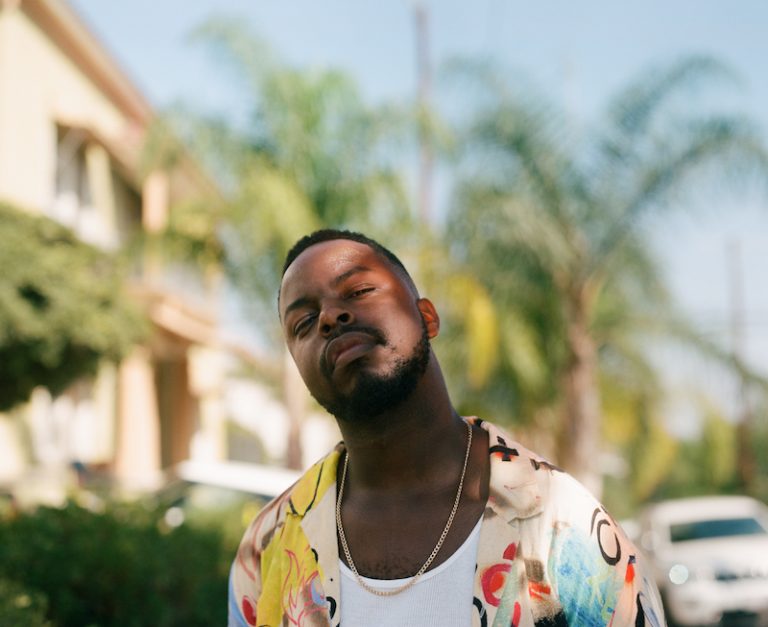 E L E Y is a rising Nashville-based, Atlanta-raised singer-songwriter, rapper, and producer. Not too long ago, he released an appealing music video for his “Fire” single.

“This song to me truly captures the post-breakup confusion that I think we all struggle with. I had the idea to do more vulnerable music for months and finally had a breakthrough with ‘Fire’ right after I moved to Nashville.” – E L E Y explained

E L E Y enlisted several key players from HBO’s Euphoria, such as the show’s production coordinator, Eliana Victoria Alcouloumre, who wrote and directed the video. Filmed in two days across the city of L.A., the sci-fi style video follows E L E Y on a journey for his last chance at love as the world ends. The artist can be seen initially sitting at home during a period of self-reflection before taking the run of his life through the streets of L.A. to see his lover one last time.

‘Fire’ tells a heartfelt tale of a young guy who can’t live without the love of his significant other. The song contains a post-relationship-based narrative, ear-welcoming vocalization, and harmony-driven melodies. Furthermore, “Fire” serves as a tasty appetizer to what listeners can expect to hear from E L E Y in the near future as he continues to release new music.

“I tried to make it simple, you threw those dreams out that door.” 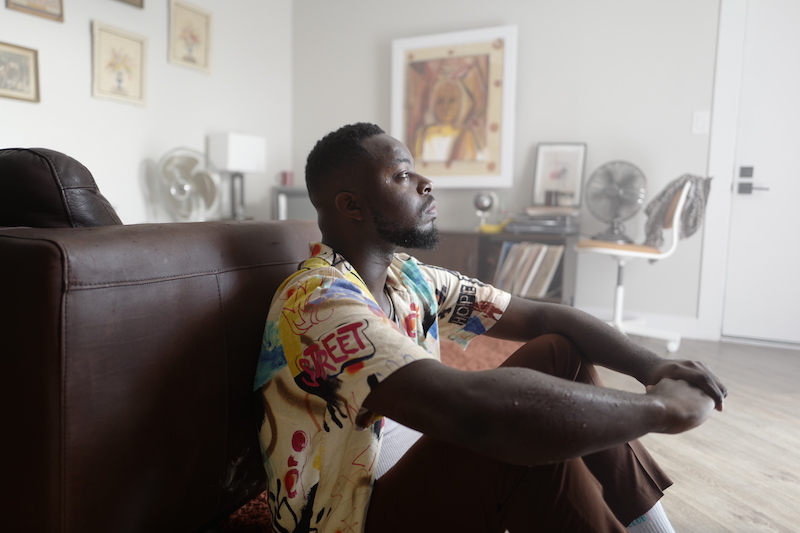 “My only true goal is to do music at the highest level possible, whatever that means for me. I want to make music my friends can be proud of, and I think it’s going the way I had hoped for.” – E L E Y stated

E L E Y made his arrival in September 2020. Less than 12 months into his journey, he has already delivered several high-quality tunes. Without any editorial looks, the independent DIY artist has accumulated over 300,000 Spotify streams, and looks to push his momentum further with “Fire.”

“You set me on fire, I can’t live without your love.” 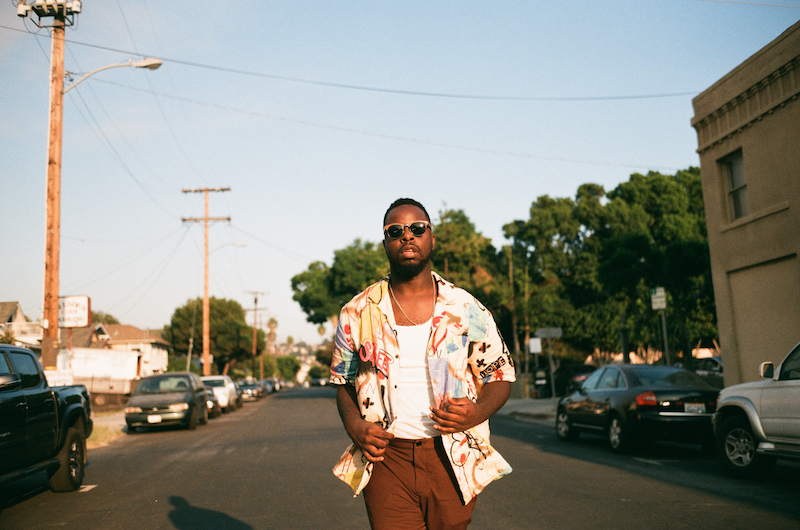 E L E Y first made a name for himself in May 2014 after winning a beat battle competition hosted by Ryan Lewis (Macklemore) and Buffalo David Bitton. Since then, he has developed his sound and honed his craft even further. Now, E L E Y is ready to unleash into the world the music he’s been working on. 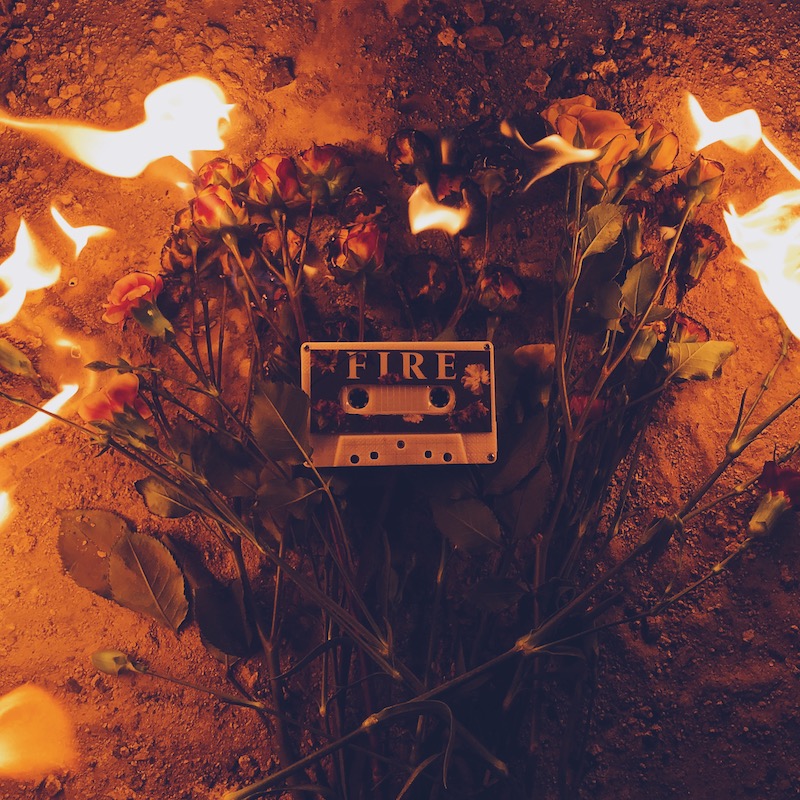