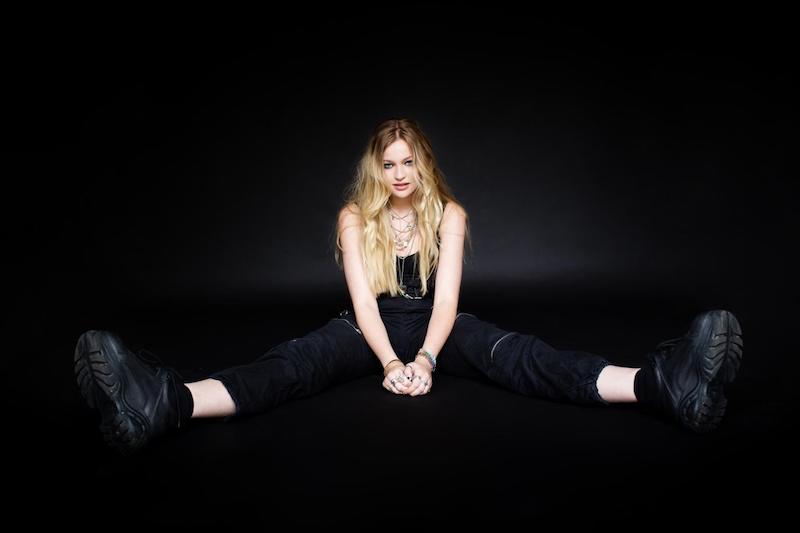 DYLAN releases a music video for her “Sour Milk” single

DYLAN is a rising singer-songwriter from London, England. Not too long ago, she released a music video for her “Sour Milk” single.

“I’m dreaming of another’s touch, I only want you when you’re miles away, I love the hate. I only need you when I’m getting drunk to numb the pain. I only hold you when there’s no one else to call my name. I’ll only want you when we’re through like milk you cannot use ‘cause our love is sour.” – lyrics

‘Sour Milk’ tells a bitter tale of a young woman who ponders on confusing tensions within a problematic relationship shared with her significant other. Apparently, their love for each other has expired like sour milk and that has left a bad taste in her mouth. Therefore, she craves a sweeter love from someone new. 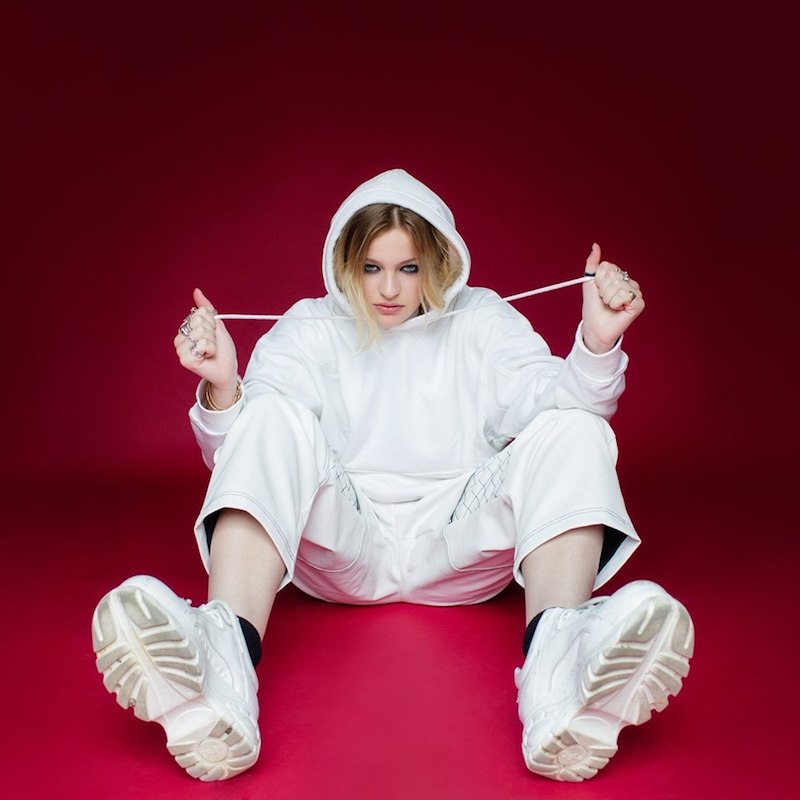 “‘Sour Milk’ is about the push and pull of a relationship. Not wanting someone when they’re around but craving them when they’re distant. I tend to find stupid reasons to call it quits with someone, and then immediately regret it when they leave. It’s a constant rollercoaster of feelings and not knowing what you want.” – DYLAN

DYLAN is a name you should remember. With each release, she is quickly establishing herself as an exciting artist to watch. The bubbly newcomer was discovered by the team behind global superstar Ed Sheeran. So far, she has made a giant impression with a sold-out debut show at The Lock Tavern. Also, her debut EP, entitled, “Purple”, is set for release in late 2019.

“It’s such a dark, deep, rich color. So it’s the theme for the songs: the color of bruises, and mystery… and, to be honest, of the studio!” – DYLAN regarding her “Purple” project

We recommended adding DYLAN’s “Sour Milk” single to your personal playlist. Also, let us know how you feel about it in the comment section below.