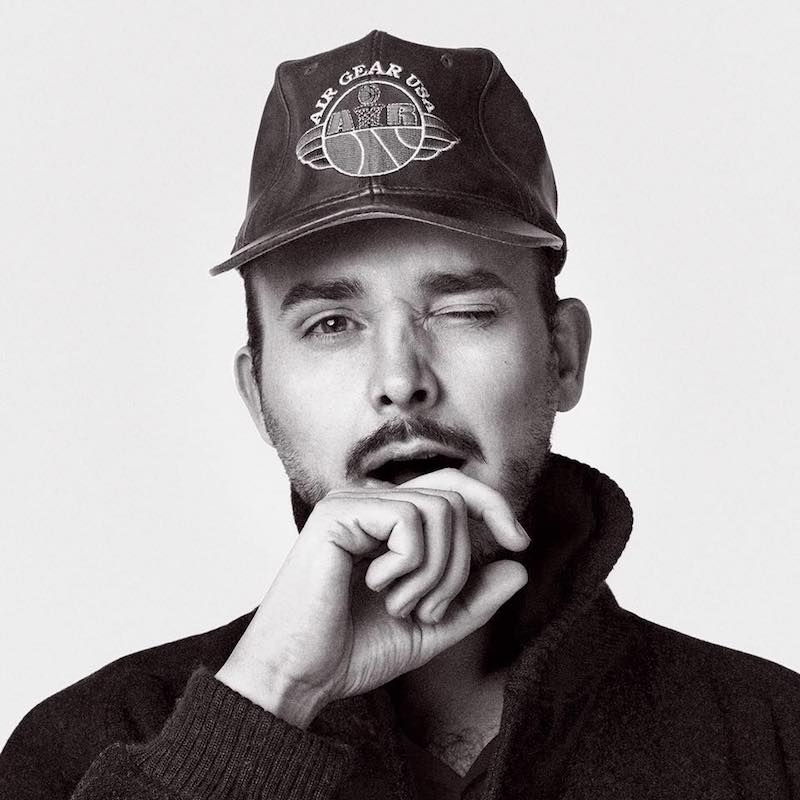 Duvchi (Jens Duvsjö) is a highly sought-after and award-winning songwriter, producer, composer, and artist from Stockholm, Sweden. Not too long ago, he released an attractive indie-pop tune, entitled, “Altitude”.

“I’ve been working cold nights through the rain, I’ve been at the airports taking planes. I’ve been trying to text you through the shitty Wi-Fi. Why it isn’t working? I’ma make the song cry.” – lyrics

‘Altitude’ tells an enchanting tale of a young woman who misses her significant other. Apparently, she’s on a plane flying home from the North Pole. During the long flight, she sends 30,000 texts to her companion, hoping to get a timely response.

‘Altitude’ contains a magnetic narrative, ear-welcoming vocals, and tuneful melodies. Also, the engaging tune possesses moody instrumentation flavored with an emotional pop aroma. Furthermore, “Altitude” serves as a wonderful presentation to what listeners can expect to hear from Duvchi in the near future. 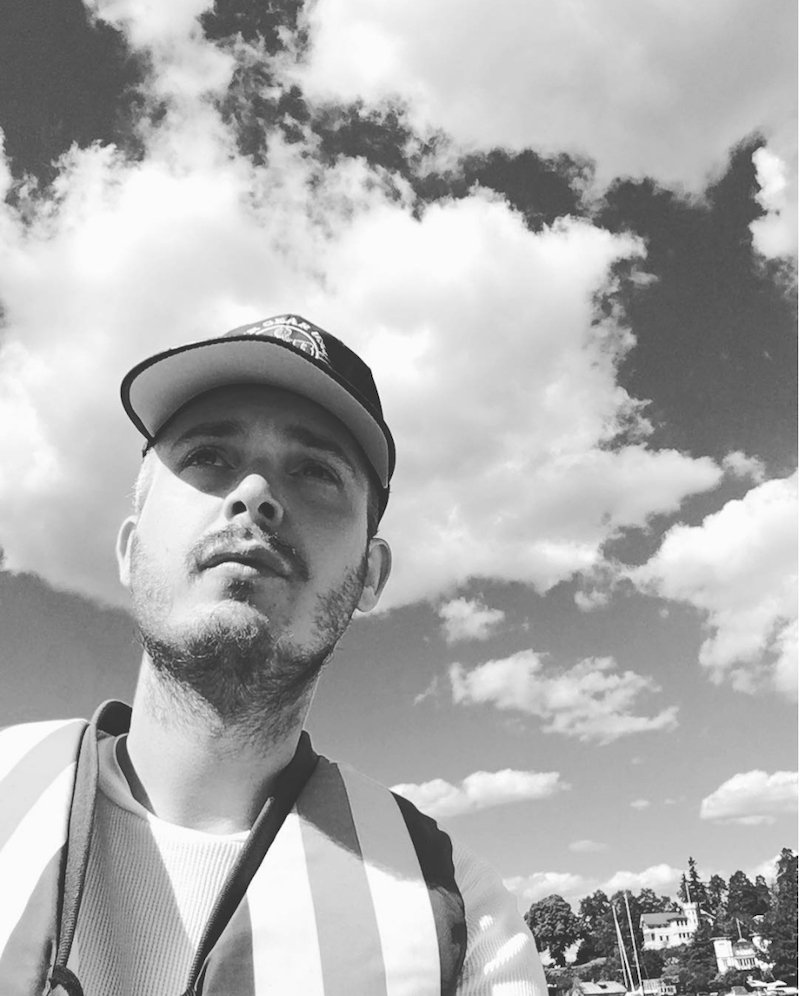 Catchy tunes have become Duvchi’s trademark. During his career as a songwriter and producer, he has collaborated with some of the biggest names in the U.S. and Sweden. The list of collaborators includes Rihanna, Zara Larsson, DJ Mustard, Freddy Wexler, LunchMoney Lewis, Demo Taped, Joakim Berg, and more. Also, Duvchi featured and co-produced on the Swedish Grammy Award-winning album, “Kärlekslåtar”, by Swedish recording artist Lorentz.

Duvchi’s career took off in 2011 when he released his debut single, “Turtleduvs”. Chosen as “Song of the Year” by Swedish national radio, the single embodies the sensitive, undeniably affecting, and catchy sound that has become Duvchi’s trademark. When the highly anticipated debut album, “With the World”, was released in 2015, it received a warm welcome from critics. Also, it earned Duvchi no less than three Swedish Grammy Award nominations.

Besides writing and producing for himself and others, Duvchi has more than ten years of experience in composing music for commercials. His works have been used in ads by Audi, Volvo, Sony Ericsson, Samsung, IKEA, and many others. Currently, he splits his time between Sweden and the U.S., working on several projects as a producer, composer, and songwriter. 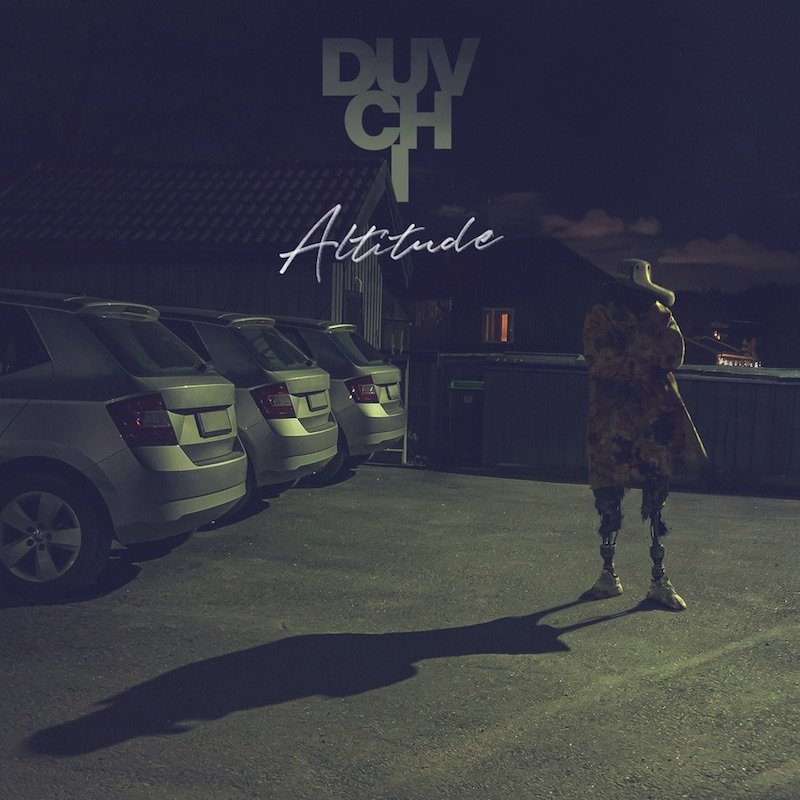 We highly recommend adding Duvchi’s “Altitude” single to your personal playlist. Also, let us know how you feel in the comment section below.