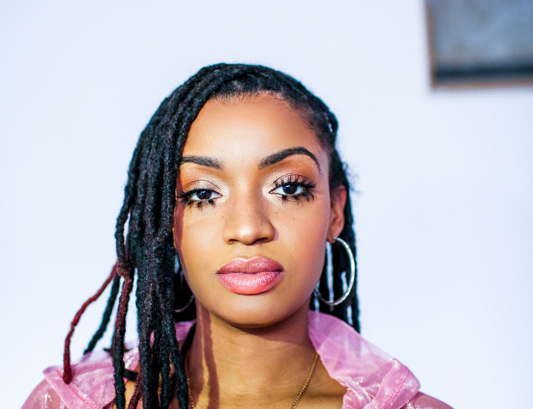 Dutch ReBelle (Vanda Bernadeau) is a Boston-based urban artist from Hinche, Haiti. Not too long ago, she released “Infatuated”, an infectious rap tune from her “Bang Bang” album.

“Tired of them same type lame type all up on your man girls. Them so far from my type. Rather with them mind tight grind tight switchin’ every lane girls body smile dynamite.” – lyrics

‘Infatuated’ tells the tale of a confident female who sees a guy she desires dancing on the dancefloor. Shortly afterward, she dances with him and likes how it feels with him grinding on her backside.

‘Infatuated’ contains a relatable storyline and melodic raps. Also, it possesses a groovy instrumentation flavored with tropical and electro-dance elements. 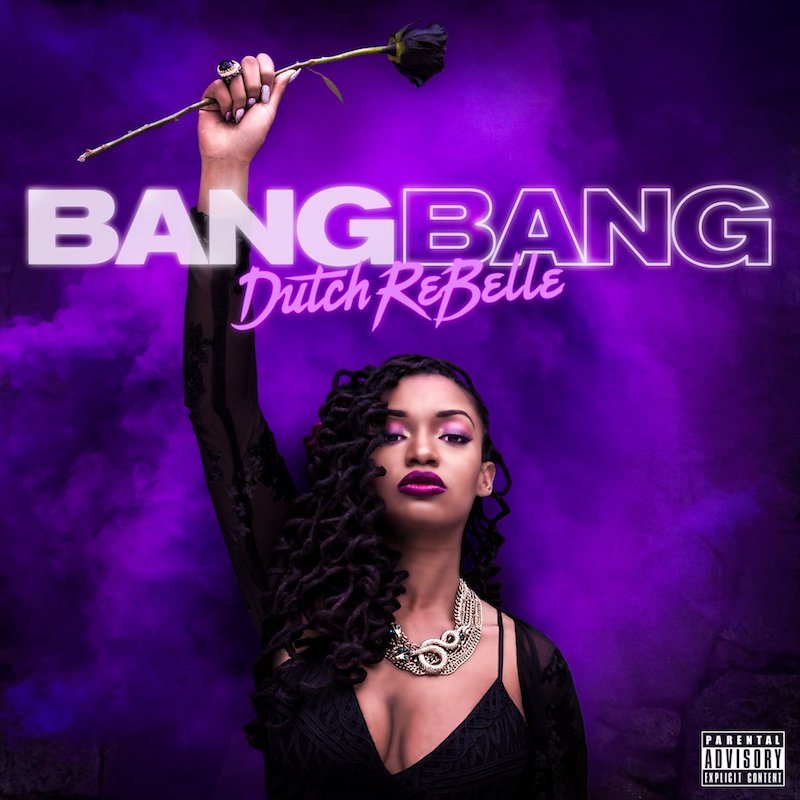 “‘Infatuated’ is about that feeling when you know you’re love struck and ready to risk it all.” – Dutch ReBelle

Dutch ReBelle received national attention with her electrifying performances at SXSW, A3C, and the Brooklyn Hip-Hop festival. Also, she was named “Best Hip-Hop Artist” by the Boston Music Awards after her music video for her “Sunday Morning” single aired on MTV’s Rap Fix Live. Her musical sound is inspired by her Haitian-Dominican upbringing and recent festival performance in Africa.

Not too long ago, she released her 12-song album. Check it out below and let us know how you feel about it.