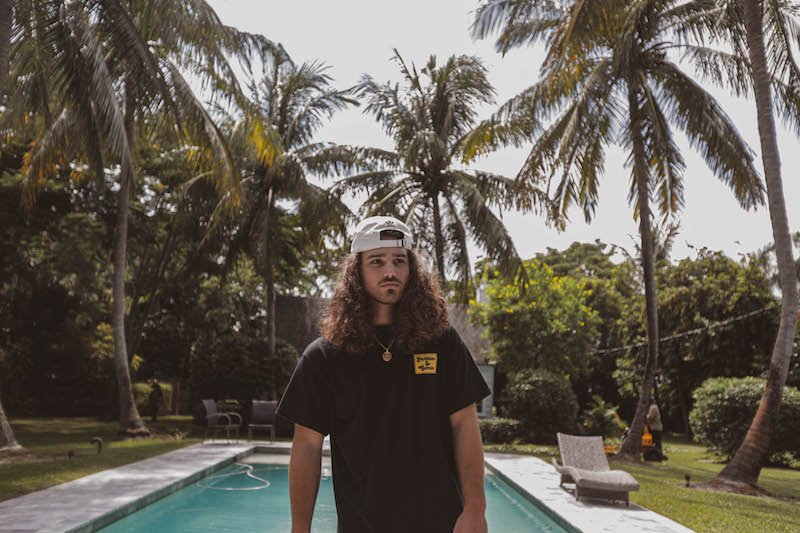 Dustin Hill is a 20-year-old artist and producer from West Palm Beach, Florida. Not too long ago, he released an introspective rap tune, entitled, “No Delays”.

“‘No Delays’ is the start of a new chapter in my life. The song was made with the idea of not wasting any more time in mind. Of course, along the journey, I have had plenty of doubts and just as many ups and downs. But, somehow, I still fully believe that things will work in my favor if I keep the faith. This song has that same energy. I can only hope that when people listen, it gives them a push and a sense of inspiration that they can apply to any endeavor in their lives.” – Dustin Hill stated

‘No Delay’ contains a relatable narrative, harmonious rap vocals, and tuneful melodies. Also, the likable tune possesses melodic instrumentation flavored with a contemporary rap aroma. Furthermore, “No Delays” serves as a wonderful presentation to what listeners can expect to hear from Dustin Hill in the near future. 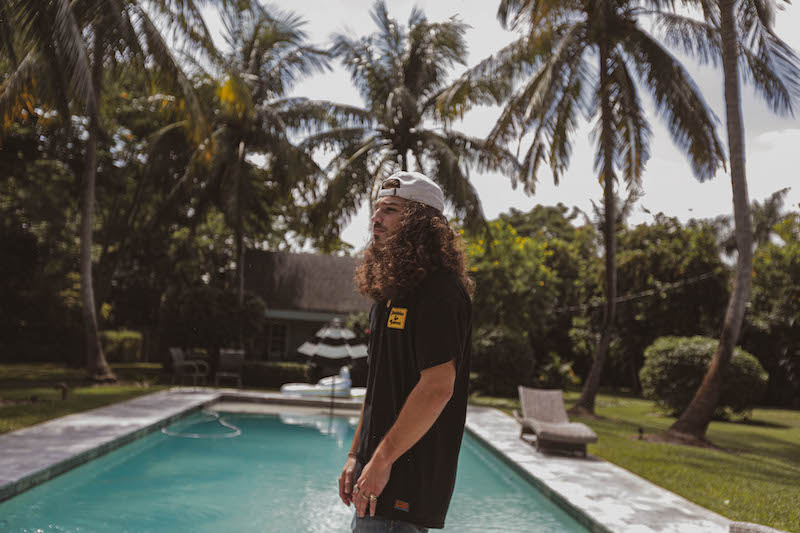 “My father was the person who initially introduced me to music when I was around six years old. And It has been the main focus of my life ever since. During my time studying and playing classical percussion at school, I fell in love with hip-hop and R&B music. At 11 years old, I had my first song written and recorded and have not stopped releasing music since. I learned how to produce, write, record, mix, and master all of my own songs to avoid being on other people’s time and was able to stay consistent. Over the years, with lots of patience and persistence, I was able to grow a decent size fan base and amass over one million streams on Soundcloud alone. As well as being a part of some amazing and successful songs by other artists whether it be producing, mixing, or featuring.” — Dustin Hill 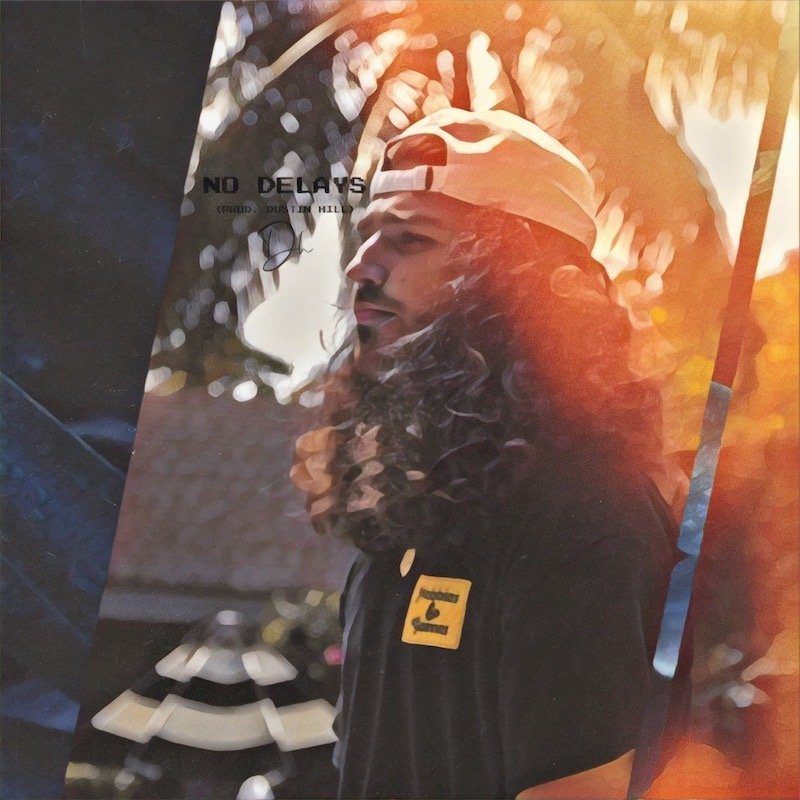 We recommend adding Dustin Hill’s “No Delays”  single to your personal playlist. Also, let us know how you feel in the comment section below.