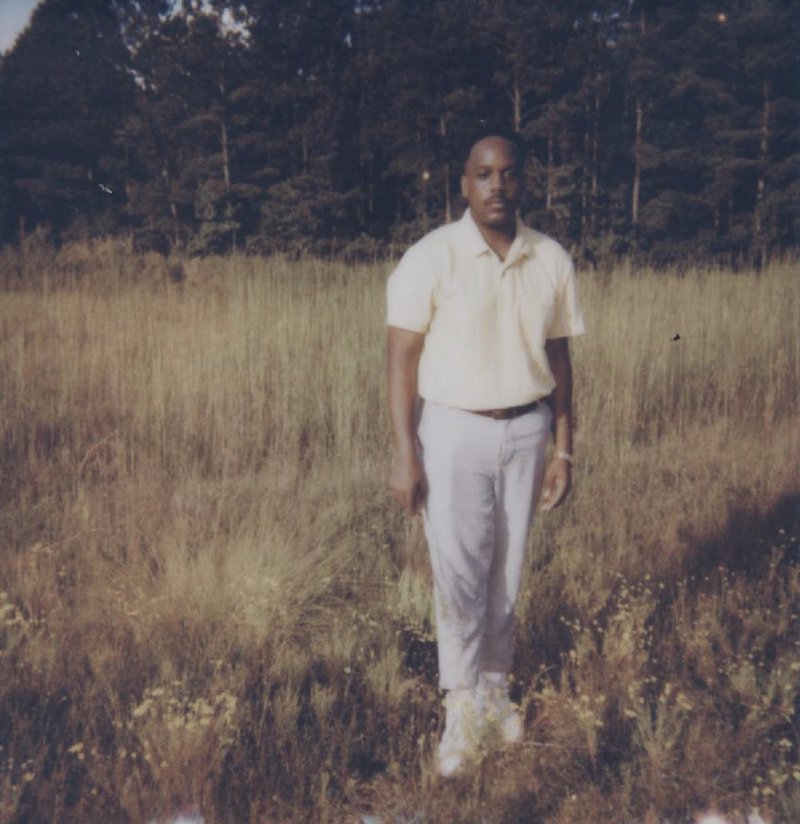 Duka releases a lovely music video for his “Broken” single

Duka is a singer-songwriter, mixer, and producer from the northside of Atlanta, Georgia. Not too long ago, he released a lovely music video for his “Broken” single.

‘Broken’ tells a heartfelt tale about a guy who feels he’s not ready to be in a committed relationship with a very special woman in his life. Therefore, he tells her, “I’m not really what you need”, because he knows he’s a mystery that she can’t solve. Later, he admits that she can’t fix his mysterious ways because he unsuccessfully tried to do so.

“Kissed a frog, nothing happened, now you mad, oh!” 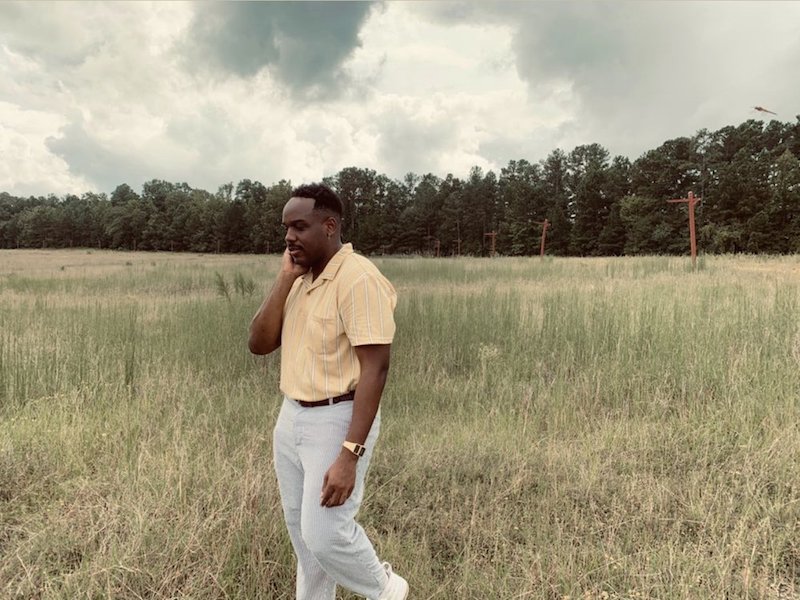 “The song more or less describes me and my fear of commitment in a way that is simultaneously vulnerable and guarded. It unpacks the simple, typical ‘I’m scared’ answer to the question of taking the next step in a relationship and provides reasons. Yet, it’s clear that the reasons will never be enough to appease anyone on the other end of those words. I briefly allude to my father and explore his lack of presence as a reason for my fears. Unfortunately, my father died four days after I wrote this. So, while the song is short, I chose to keep it how it was before he passed to preserve that moment in time when he was still here.” – Duka stated

‘Broken’ contains a relationship-based narrative, ear-welcoming vocals, and harmonious melodies. Also, the attractive tune possesses vibrant instrumentation flavored with an elegant contemporary R&B aroma. Furthermore, “Broken” serves as a wonderful presentation of what listeners can expect to hear from Duka in the near future as he continues his claim to modern-day fame. 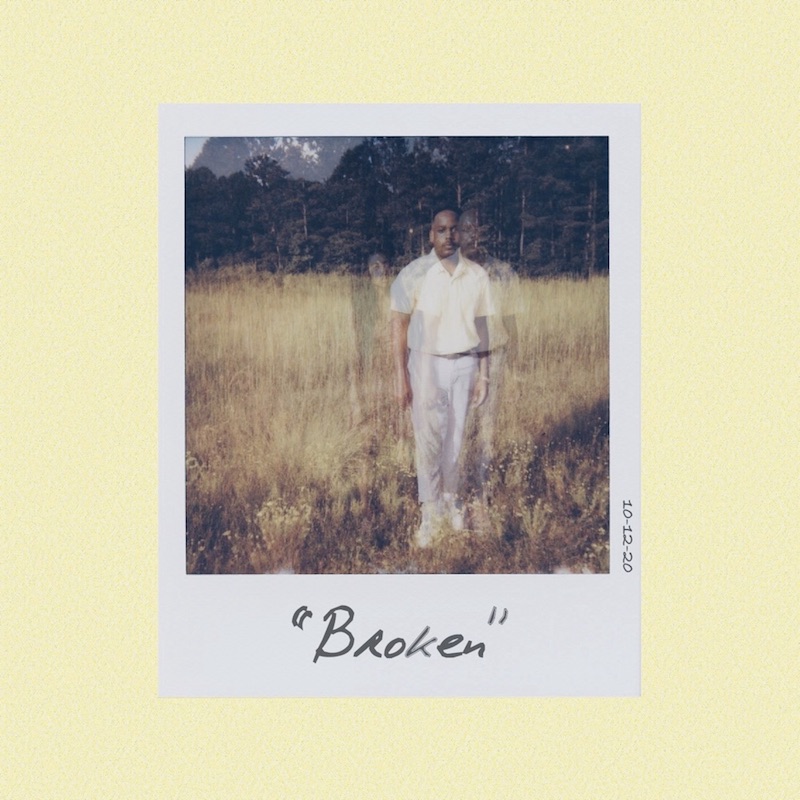 “I really just make music for people to feel understood. We long to feel like we’re a part of something. It’s why people love memes. You love laughing at that thing you thought only you did. I want my music to give people that feeling. So while I hope you enjoy my music, I mostly hope you leave feeling a bit more understood.” – Duka stated

We recommend adding Duka’s “Broken” single to your personal playlist. Also, let us know how you feel in the comment section below.