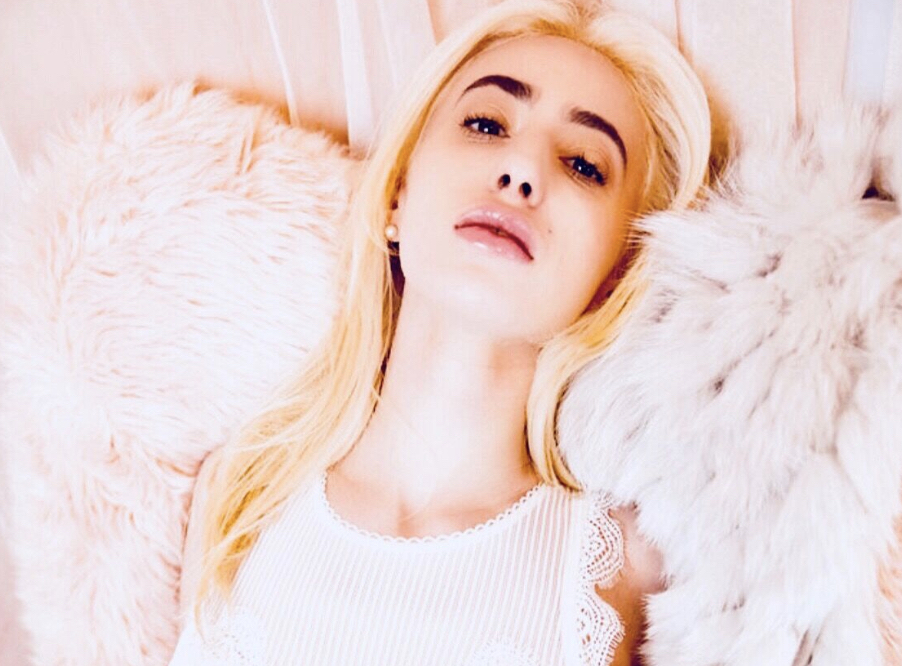 Drue de Milo is a pop singer out of New York City. Not too long ago, she released  “I Wanna Be Ur Girlfriend“, a sexy pop tune from her upcoming solo EP.

Drue de Milo – “I Wanna Be Ur Girlfriend”

“All of those freckles on your body, I will tattoo all of them on me. We can turn love into wine and be drunk through the night, we’ll be drunk all the time.” – lyrics

“I Wanna Be Ur Girlfriend” tells a story of a woman who has a crush on a guy she desires. So much so, she’s willing to do whatever to get him. Her goal is for them to run the world together as boyfriend and girlfriend.

Later, we find out they met, somewhere. And later that night, after their date, she admitted that she tore off her dress and now her bed sheets smell like him. Also, he admitted via text message that he kept her lipstick on for a week. Where exactly the lipstick was on him isn’t mentioned, but we can assume it was planted on his lips.

In the end, they are feeling each other, and we can tell because they are conversing back and forth. Now, the relationship the singer desires is there for the taking. 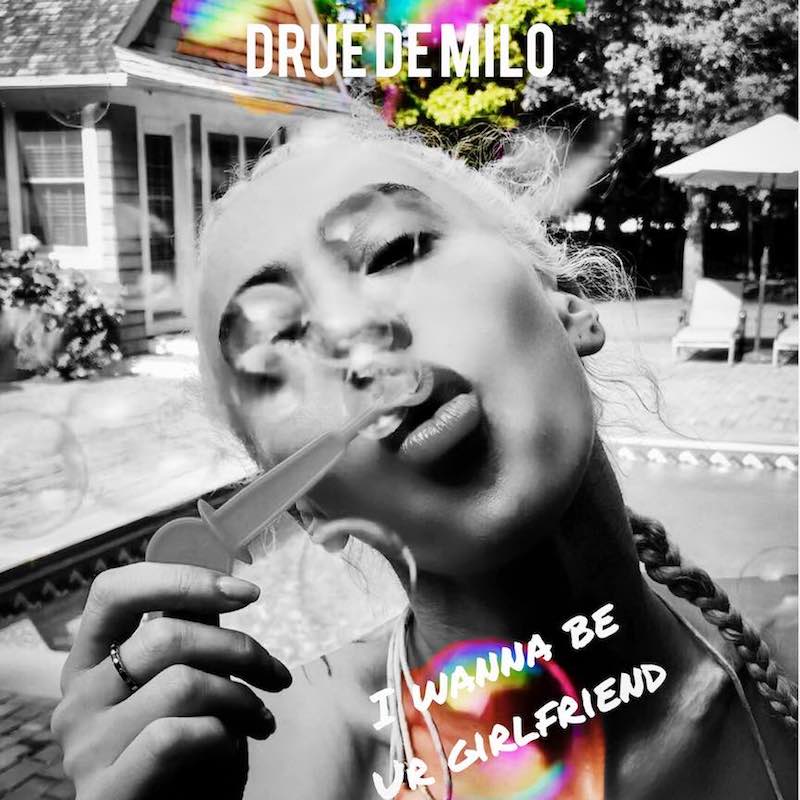 We recommend adding “Drue de Milo’s “I Wanna Be Ur Girlfriend” single to your personal playlist.