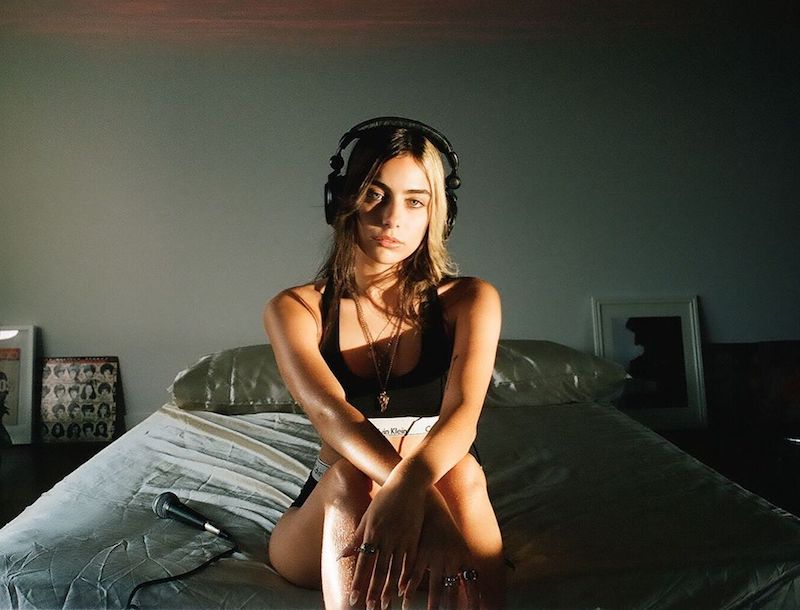 Dru Flecha is an independent singer-songwriter from Caracas, Venezuela by way of Paris, France. Not too long ago, she released an attractive music video for her “Cama” single, via Grandes Lexicos.

Dru Flecha is already laying the groundwork for a career that bucks the status quo. She is inspired by artists ranging from Rihanna to Bob Marley, Rosalia, Big Soto, and more. Her genre-bending offerings run the gamut from future-pop to experimental R&B and soul. Not only that, but they’ve also caught the attention of artists and record labels alike. “Cama” serves as a fantastic presentation to what listeners can expect to hear on Flecha’s upcoming debut EP. The anticipated project will explore themes of love and relationships with a worldly and relevant set of eyes.

We recommend adding Dru Flecha’s “Cama” single to your personal playlist. Also, let us know how you feel about it in the comment section below.