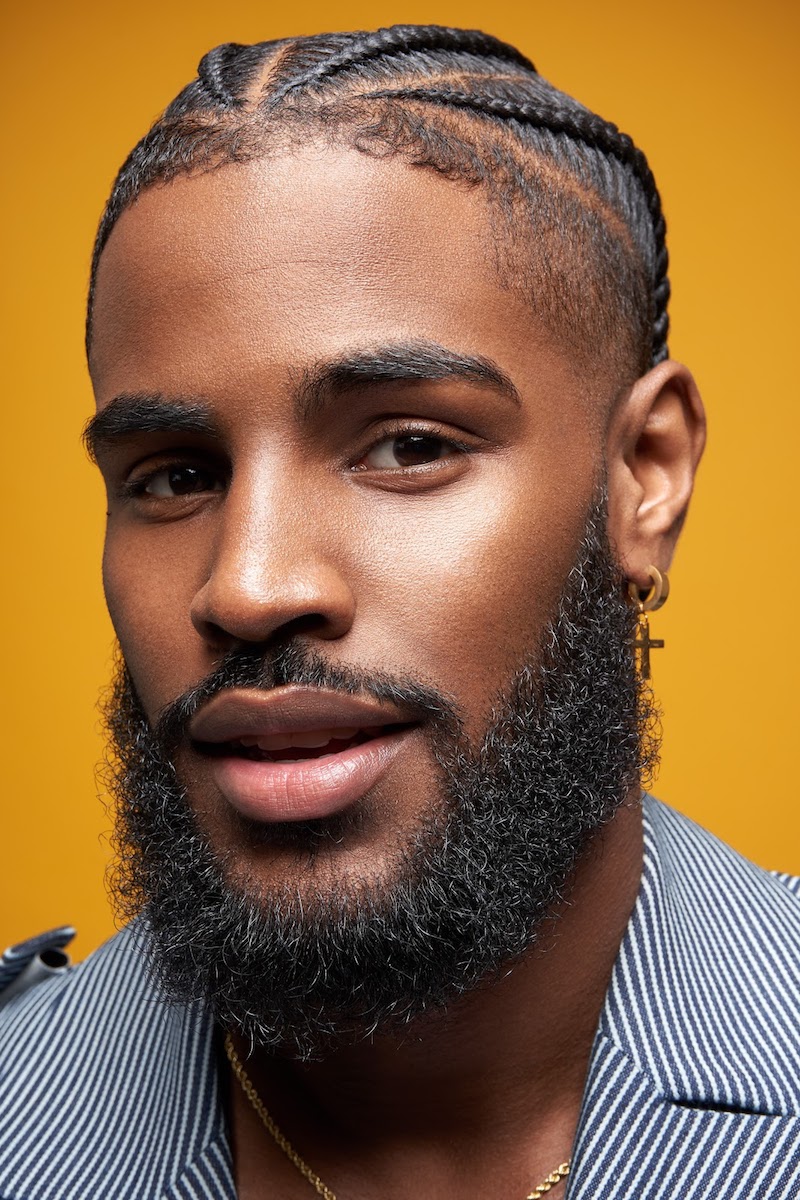 D’rock is a 23-year-old LA-based hip-hop artist and viral star from Cape Verde. Not too long ago, he released a fascinating audiovisual for his debut single, entitled, “Arenas”.

“Performing in arenas, we just a bunch of dreamers tryna make it to the league. Money on my mind, that’s every day tired of seeing mama cry, gotta find a way. She pretending to be happy but I can see the pain. Chasing all these riches, I don’t wanna be the richest, just wanna pay for Christmas.” – lyrics

‘Arenas’ is a hopeful ode to those grinding their way to the top. The encouraging tune reveals that D’rock knows first-hand that life is a struggle and he has to work hard to obtain success. Even though he isn’t religious, he puts his trust in God hoping for things to work out in his favor. Later, he reveals two individuals who are inspirational in his life. His Granny, who convinced him that he was born to win, and his incarcerated friend, who encourages him to stay sucker-free and remain strong.

The Brianne Yasukochi-directed music video follows D’rock on his rise to stardom. The artist-to-watch puts in his 10,000 hours and plenty of sacrifices to land himself on the big stage. Also, the video conveys an inspirational message that good things come to those who work hard for what they desire to have.

“We just a bunch of dreamers tryna make it to the league.”

“‘Arenas’ really speaks to the big dreamers out there, including myself. Being born and raised in a third world country and then moving to the USA into the projects wasn’t easy. For some, being faced with this sort of challenge creates a drive in you to be successful. When people listen to my music, I want them to keep dreaming and never give up.” – D’rock stated

D’rock makes music for dreamers, his aura radiates positivity, and he is the true embodiment of the word “hustler”. Coming to America and ultimately finding his home in Los Angeles, his smooth vocals and poignant lyrics seek to inspire those who have faced hardship as he once did. D’rock’s music is a unique brand of hip-hop with a heavy island influence stemming from his Cape Verdean heritage. His infectious smile and sunny disposition captivates audiences everywhere and has earned him over a million followers across Instagram and TikTok. 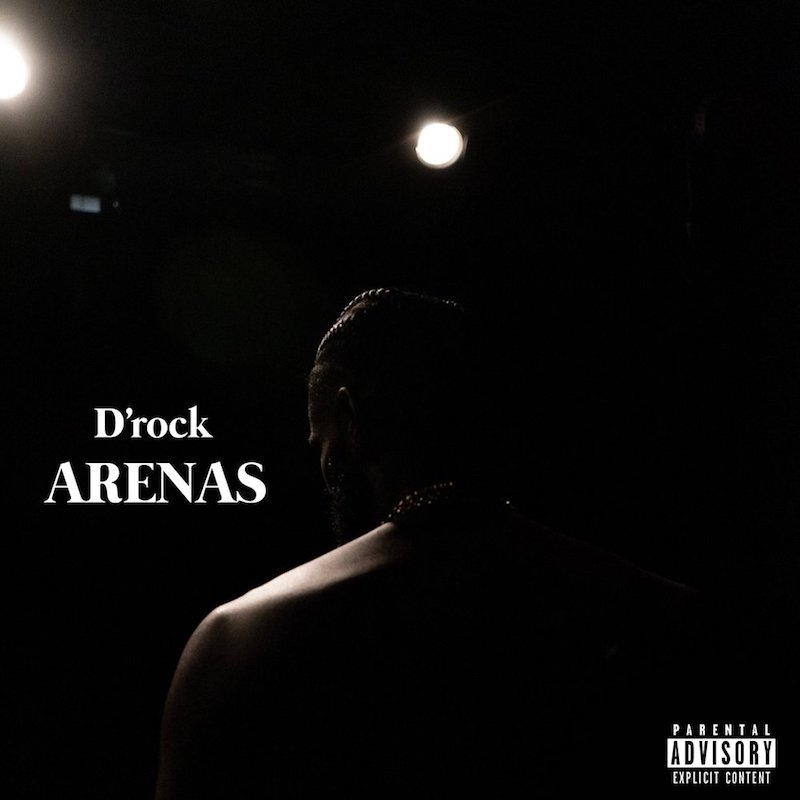 We recommend adding D’rock’s “Arenas” single to your personal playlist. Also, let us know how you feel in the comment section below.