Driftwood. releases a music video for his “Higher Mentions” single

Driftwood. is a rising Australian singer-songwriter. Not too long ago, he released a music video his “Higher Mentions” single.

“Every song I have created also has its own video with a narrative that walks a line between reality and other ethereal dimensions. I don’t believe in describing narratives and storylines but instead, prefer the viewers to use their own abstract intelligence to digest and interpret them for their selves.” – Driftwood.

Driftwood.’s music is appealing and its accompany visual components are just as attractive. The video finds two young men on opposite ends of the same spectrum. One is in a joyous mood while the other is stressed over something. One is on the prowl while the other is on the lookout. In the end, one is deleted from the scene when their worlds finally collide. 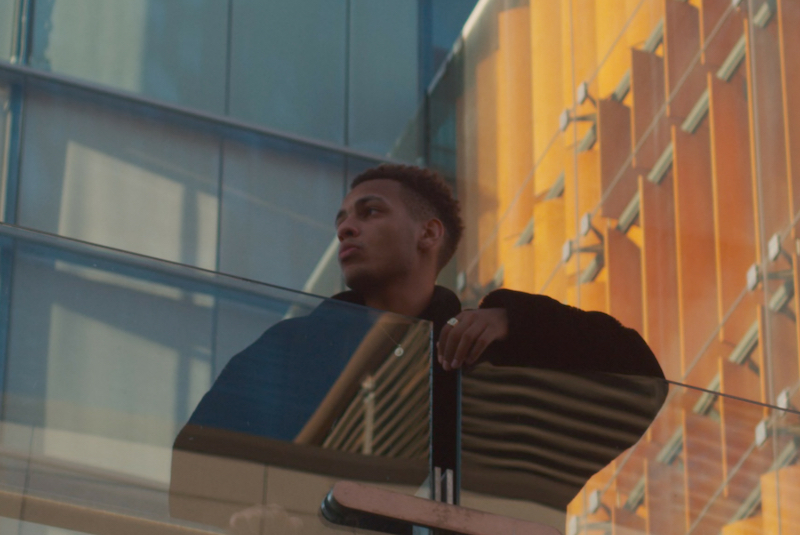 “I generally fly under the radar and don’t like to make a fuss about the fact that I do have a hand in every part of my creative process. I like to paint pictures through music and film, but I don’t like to star in any of my videos and prefer to collaborate with people who inspire me. Also, I am fascinated by literature, music, film, and life. And I strive to tell stories across audio & film to provoke thought and emotion.” – Driftwood.

Driftwood.’s has other skill-sets including music production, music engineering, film direction, and film editing. Also, he has a lead role in every part of the creative process and continues to build his brand.

We recommend adding Driftwood.’s “Higher Mentions” single to your personal playlist. Also, let us know how you feel about it in the comment section below.