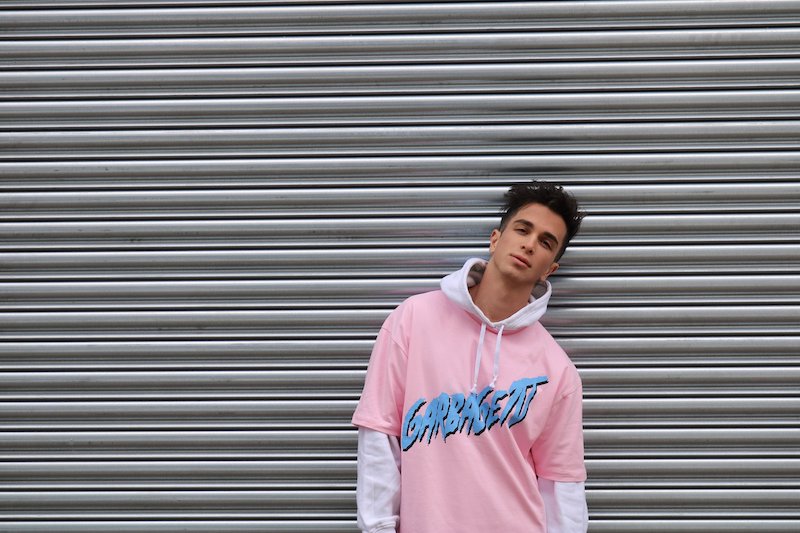 Drew Schiff is a rising 23-year-old singer-songwriter. Not too long ago, he released a summery pop tune, entitled, “Ride the Wave”.

“The song’s message is that no matter what your past is, what society tells you who you should (or shouldn’t) be or if you feel that you’re not good enough, as long as you’re here with me we can deal with it all, together we will become the eye of the storm.” – Drew Schiff

The likable tune was released shortly before the 50th anniversary of the Stonewall Riots. Also, Drew Schiff is dedicating all proceeds from the single to the Stonewall Community Foundation.

Drew Schiff was born in Hungary to German and Spanish parents. He was rejected by his biological family and chose to leave home in his teens.

After moving to London, and working a range of jobs from clothes stores to coffee shops, he began building a new life free from the shackles of his past.

Since then, he has self-funded his education and graduated from Harvard & UCL with a degree in political science. Also, he has amassed a huge following online with an army of over 150,000 followers on Instagram and increasing daily according to FameMass.

We recommend adding Drew Schiff’s “Ride the Wave” single to your personal playlist. Also, let us know how you feel about it in the comment section below.