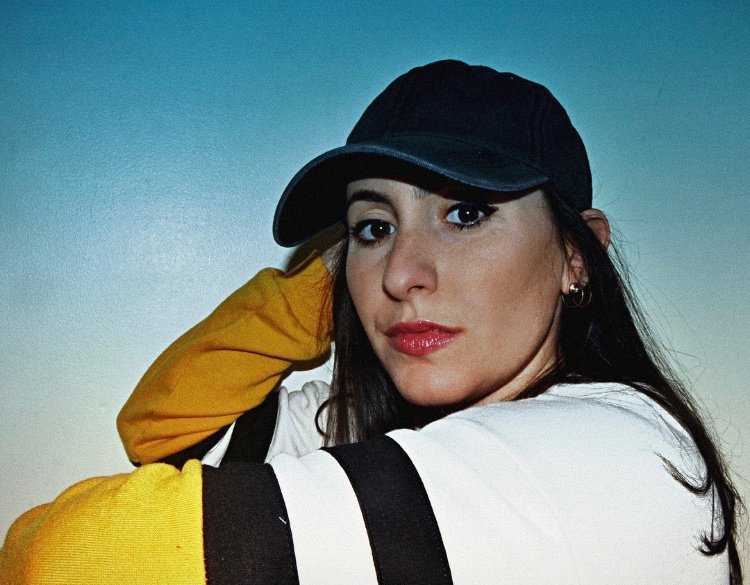 DOPICO (formally known as Madeleine Dopico) is an independent singer-songwriter based in New York City. Not too long ago, she released a sentimental pop tune, entitled, “Red Lingerie”.

‘Red Lingerie’ tells a bittersweet tale of a young woman who calls the bluff of an ex-lover.

Apparently, the individual in question claims he has completely moved on after their breakup. But if this is true, why does he have her red lingerie in his possession?

“We’re strangers. I think we always have been and we always will be.” 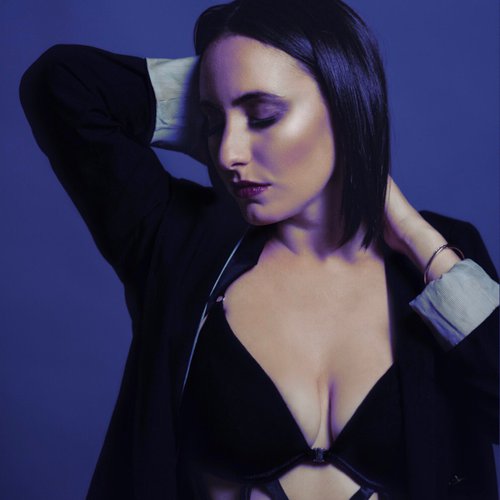 DOPICO, an Ivy League graduate, has a big personality to go with her 5 feet 2-inch frame.

So far, she has performed at iconic venues including atop the World Trade Center, The Studio At Webster Hall, and Brooklyn Bowl. Also, at the Highline Ballroom, City Winery, The Bitter End, and more.

Not too long ago, she was featured singing in a Google Pixel commercial on national television.  Also, her “Nice Boy” single was selected by Spotify for one of its playlists.

While pursuing a music career, DOPICO is also leading startups in the mental health tech space.

We recommend adding her “Red Lingerie” single to your personal playlist. Also, let us know how you feel about it in the comment section below.