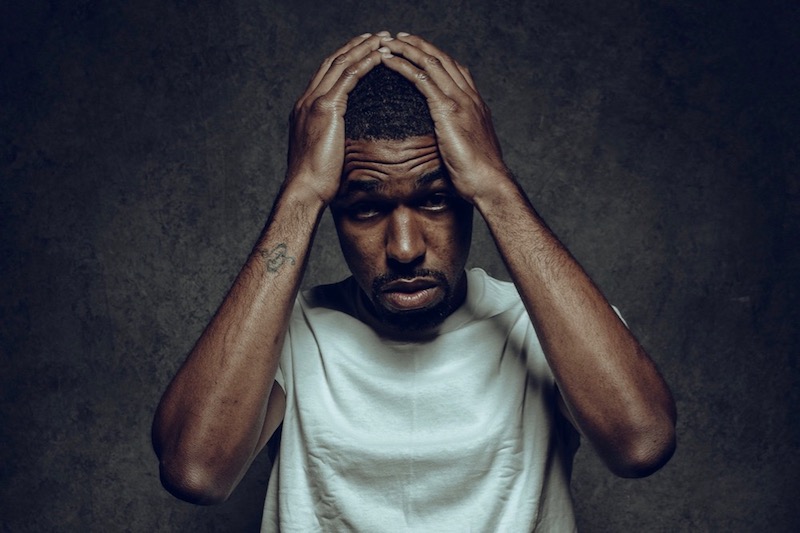 Donnie Raven is a Denver-based hip-hop emcee. Not too long ago, he released a music video for “Vapor Trail”, a Nottz-produced single from his ‘Livelihood” EP.

“The visuals addresses the exact moment when Raven decided to get confront his addiction. Since then, he started living a life of sobriety which has kept him clean for almost two years now.”

The video finds Raven entering a building, where he meets a disgruntled female. On their way up the elevator with other passengers, they argue. A few moments later, they exit the elevator and enter an apartment that’s hosting a private gettogether.

He enters the living room and kicks everybody out of the apartment. He empties the liquor from the bottles, cleans up the place, and calls a female. 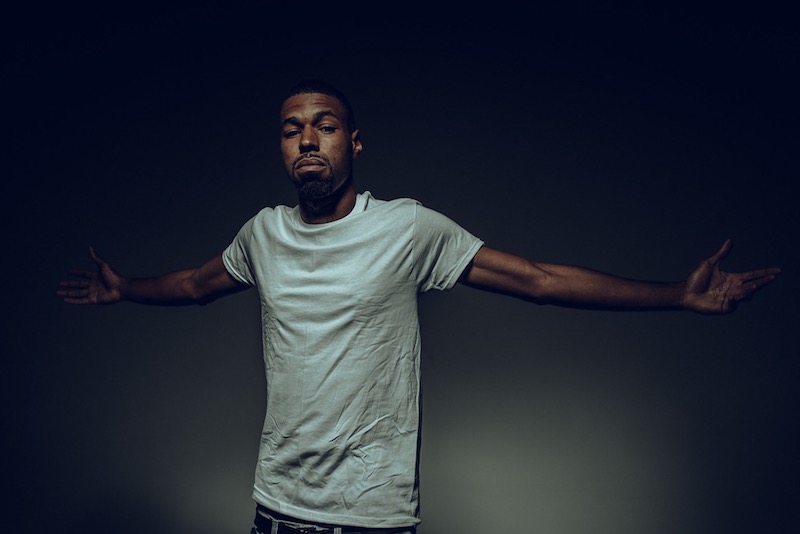 “My sobriety is what made the difference between those raps and what you’re hearing now. The lyrics now are more in-depth and focused on a single storyline. It was either get sober and be the person God intended me to be or die. There was really no other alternative.” – Donnie Raven

Raven’s ability to get sober has provided a clarity to his artistic process while greatly changing his life for the better. His path of sobriety or recovery is commendable and his witty storytelling ability adds invested interest to his ‘Livelihood’ EP. Check it out below and let us know what you think about it.